As Dogecoin rises 6%, do cryptocurrency investors still see a future for the asset class? 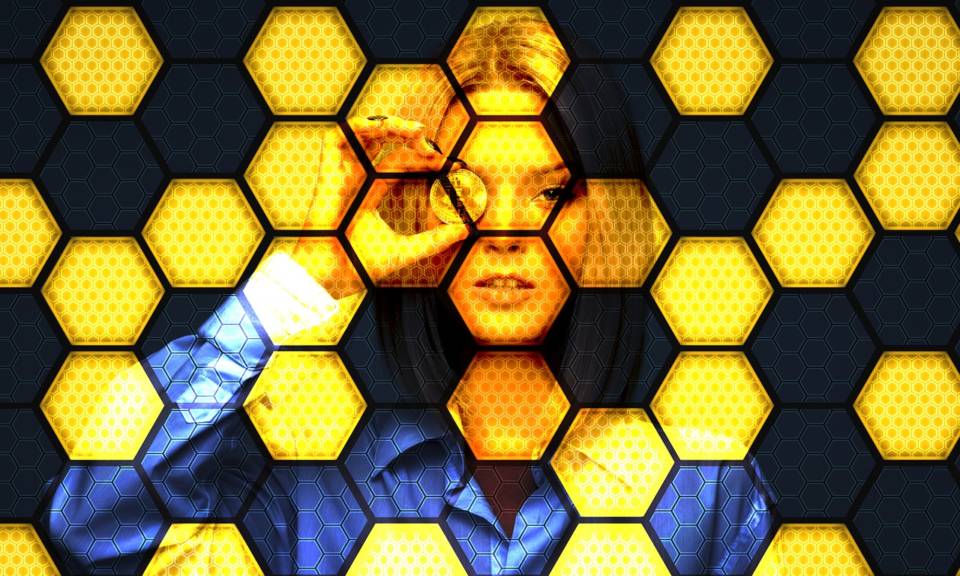 Bitcoin, the original cryptocurrency, remains a bellweather for the sector. It hit an all-time high of more than US$68,000 (£55,600) in November 2021, when the overall value of the cryptocurrency market was close to US$3 trillion. In the months since, however, most major cryptocurrencies have fallen by more 70% and bitcoin itself has dropped below US$18,000.

Is this just another crash in the volatile cryptocurrency market, or is this the beginning of the end for this alternative asset class?

When bitcoin was first introduced in early 2009, it was a new type of asset. While trading was thin initially, price appreciation drove its value to nearly US$20,000 in late 2017. This happened as more retail investors were drawn to cryptocurrencies as a supposed hedge or safe-haven versus other asset classes.

And as the market grew, so too did the range of investment opportunities. Futures and options – financial contracts to buy or sell an asset or security at a specific price or date – are a common hedging tool used in other markets such as oil or the stock market. In December 2017, the first bitcoin futures on a regulated exchange were listed by the Chicago Board Options Exchange. Bitcoin options followed on the Chicago Mercantile Exchange in January 2020. This period of expansion was topped by the launch of the first bitcoin exchange-traded fund (ETF) in October 2021, providing investors with exposure to bitcoin without having to buy it on a crypto exchange.

At the same time, the traditional financial sector was becoming increasingly accepting of cryptocurrencies as a legitimate asset class. A 2021 study of institutional investors found seven in 10 expected to buy or invest in digital assets in the future. This combination of maturity and acceptance, however, also increased the correlation between the stock market and cryptocurrencies, leading to a decline in their safe-haven properties.

Bitcoin was fairly disconnected from traditional financial markets in its early days. But as it became “just another asset”, the sector began to be affected by the same macroeconomic factors that influence traditional markets. The US Federal Reserve’s decision to raise interest rates by 0.75% in June to combat growing inflation, the ongoing war in Ukraine, and the subsequent rise in oil prices have all acted as a drag on cryptocurrencies in recent months. Moves to regulate the sector have also had an impact.

But it isn’t only macroeconomic factors that have caused this crypto downturn. In May and June this year, stablecoin values plummetted, major cryptocurrency exchange Binance paused bitcoin withdrawals due to a “stuck transaction”, and lending platform Celsius Network froze withdrawals and transfers citing “extreme” market conditions.

Amid this disruption, users of public blockchain platform Solana have reportedly voted to temporarily take control of a so-called “whale” account – the platform’s largest at around US$20 million – to stop the account owner liquidating its positions and driving prices down even further.

Together, these factors have caused investor confidence to drain from the sector. The Crypto Fear & Greed Index is almost at an all-time-low of 9/100, which indicates “extreme fear”. The index was at 75/100 when bitcoin reached its November 2021 high.

So what does the future hold for this alternative asset class? As can only be expected in the cryptocurrency ecosystem, the range of views is extreme. Some see this market correction as a great time to “buy the dip”. Others believe this is the end of the party for cryptocurrencies.

Resolute bitcoiners can always find positive signs in the market and many use on-chain metrics (trading signals based on data gleaned from public blockchain transactions) to determine good times to buy. Recently, popular metrics including market value to realised value (MVRV – a ratio showing current versus average coin prices) suggest bitcoin is about to start an accumulation period based on past history. On the other hand, this may be an indication of confirmation bias as investors search for signals that confirm their beliefs.

Others argue this is just one more instance in a long line of bursting cryptocurrency bubbles – a typical crypto market cycle. Comparisons with the dotcom crash of 2000 have been rife in the market, but crypto enthusiasts argue the basic premise of dotcom stocks was correct – in that the internet was the future. They believe the same is true of bitcoin, predicting that the sector will recover.

Economists have studied bubbles for centuries, however, and evidence shows many assets never recover nominal price highs after the market bubble bursts. Some of these economists, including former US secretary of labor Robert Reich, have equated cryptocurrencies to Ponzi schemes that, unless regulated, will go the way of all such schemes and eventually collapse.

Certainly, the vision of cryptocurrencies as a decentralised asset available on a peer-to-peer network with no barriers to entry goes against recent actions such as the freezing of withdrawals by some platforms. These moves will not go down well with crypto-enthusiasts. Further, the increased correlation of cryptocurrencies to other asset classes is diminishing their value as a diversification tool, while growing interest in Central Bank Digital Currencies threatens to further erode crypto’s attractiveness to its core investors.

Cryptocurrencies also face challenges around energy use, privacy and security. It is not clear if these issues can be solved without eroding the elements that made cryptocurrencies popular in the first place. The recent US launch of a short Bitcoin ETF, which enables investors to gain from declines in the bitcoin price, will allow investors to hedge their positions and trade against bitcoin.

Investing in cryptocurrencies is like riding a rollercoaster with large appreciations followed by sudden dips. Volatility is endemic, bubbles and crashes are commonplace, and there are divisive opinions on environmental, ethical and social benefits. The major correction in this market has tested the will of even the most avid crypto-enthusiast. Buckle up because this story is not over yet.