Word! New Lok Sabha Booklet Has ‘Banned’ These Words From Use in Parliament

A new list of words have been banned from use in Parliament. These include ‘betrayed’, ‘corrupt’, ‘drama’, ‘hypocrisy’ ‘incompetent’ and even ‘sexual harassment’ 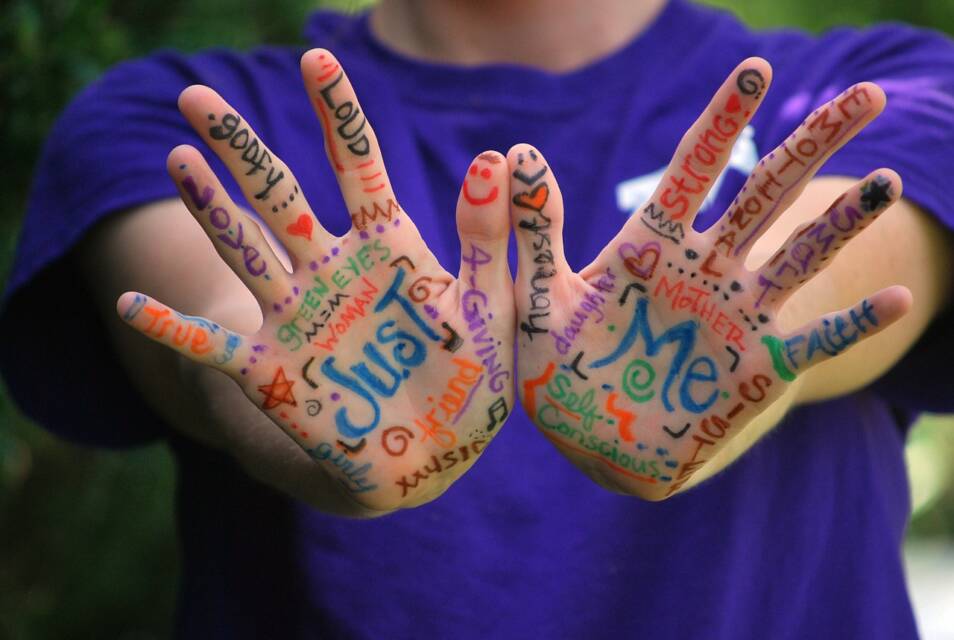 Opposition lawmakers say the ban on their right to free speech will impede their ability to critique the government.

Among the words that have been banned are interestingly ‘COVID Spreader’ and ‘Snoopgate’ apart from everyday expressions like ‘ashamed’, ‘abused’ and even words such as ‘sexual harrassment,’ which has left many wondering how serious issued and policymaking regarding sexual crimes will now be discussed.

The move sparked outrage in the opposition, with Trinamool’s Derek O’Brien throwing an open challenge, saying he would continue to use the words.

Trinamool MP Mahua Moitra, in the news recently also around the debate of free speech, also wittily remarked ‘You mean I can’t stand up in Lok Sabha & talk of how Indians have been betrayed by an incompetent government who should be ashamed of their hypocrisy?’

The Rajya Sabha Chairman and the Lok Sabha Speaker will have the last word in expunging words and expressions.

Government sources spoke about the backlash, saying ‘Today, the opposition has created a lot of hue and cry about the compilation of unparliamentary words in the parliament. But what is amusing is that they have tried to create a storm without knowing the facts. This list is brought out every year.’

‘The list is not a new suggestion, but merely a compilation of words already expunged in Lok Sabha, Rajya Sabha or state legislatures. It also contains a list of words considered unparliamentary in parliaments of Commonwealth countries.

‘Most of these words were considered unparliamentary even during the UPA government. The booklet is mere compilation of the words, not suggestions or order,” the statement said, listing a few terms that were taken off in opposition-ruled states and other countries,’ it added.

The list also included words that will not be allowed unless read in conjunction with other expressions spoken during the parliamentary proceedings.

Any aspersions made against the Chair in both the houses in either English or Hindi, which shall be considered unparliamentary will be expunged from the records of Parliament, leaving a lot to context and what many feel will affect the free-flowing nature of a democratic debate.

A quick look at some of the words listed as unparliamentary, which are to be expunged if used during debates in Parliament or otherwise.