Why preliminary assessment is against the idea of juvenile justice

In 2015, a new Juvenile Justice Act introduced the concept of preliminary assessment wherein minors aged 16 to 18 who are accused of committing heinous offences can be tried as adults. Here’s why this move compromises child rights. 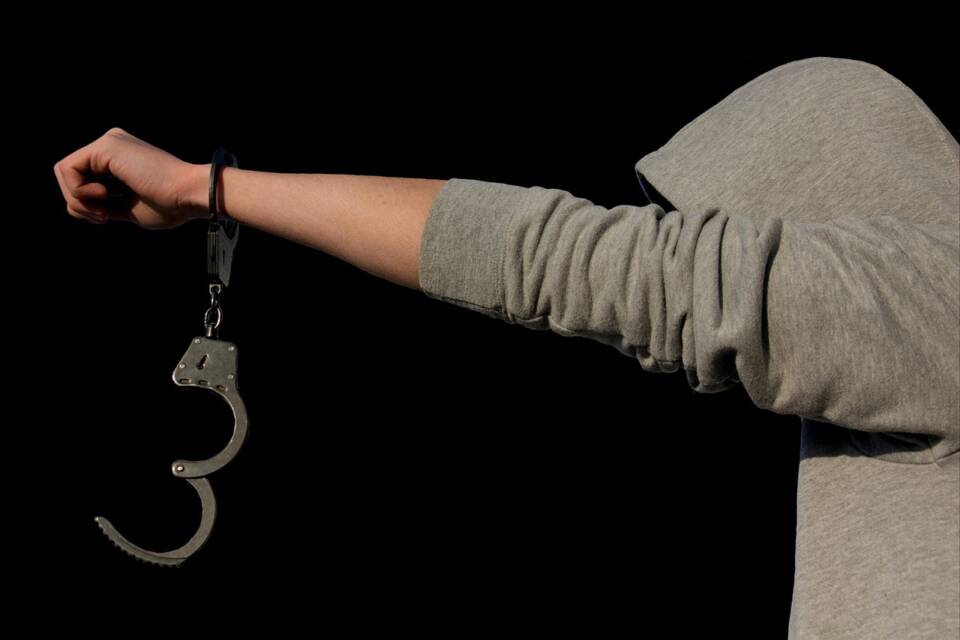 In 2015, a new Juvenile Justice (JJ) Act was enacted by the Parliament of India. Among other changes from an earlier version of the act that came out in 2000, it introduced preliminary assessment of 16- to 18-year-olds accused of heinous crimes to determine whether they should be tried as adults. The act requires the juvenile justice board to consider four aspects while assessing a minor:

If a minor satisfies all the conditions of the assessment, they will be eligible for punishments as stringent as life imprisonment, reserved only for adults in the past.

However, as of now, this assessment is done at a stage when the trial is yet to commence and there aren’t enough facts available about the minor to evaluate their case. Juvenile justice boards have been using reports from mental health experts to pass orders to transfer a child to be tried as an adult, which has led to oppositions from several quarters of society.

Judgements by courts, including the Supreme Court, have noted that there are no clear guidelines for the assessment mentioned in the act. Legal scholars have called the act itself a backward step in juvenile justice. Individuals and organisations working with children have pointed out how the assessment goes against the various rights of minors, such as equality before law upheld by the Constitution. They have argued that it is a form of discrimination that, despite being minors legally, juveniles can be tried and punished as adults.

Changing perception of the juvenile

Juvenile justice laws in India have gone through considerable reforms since their introduction in the colonial era. However, there has always been a clear distinction between children in conflict with the law and those in need of care of protection, even though the terminologies have evolved over time.

When the Juvenile Justice Act, 1986, was replaced by its successor in 2000, some significant changes were made to the terminologies. For example, ‘juvenile court’ was replaced with ‘juvenile justice board (JJB)’ (consisting of one judicial magistrate and two social workers) and ‘remand homes’ became ‘special homes’ for children found guilty of a crime. The JJ Act 2000 and subsequent amendments (in 2006 and 2011) continued to retain the focus on the child rather than on the offence. While the minimum age of criminal responsibility remained a low seven years, for all children up to the age of 18 years, the juvenile justice law excluded a punitive approach for any offence committed by children. This was based on the assumption that children are vulnerable and innocent, and entitled to care and protection in all circumstances.

2. From victim to offender

The shift in focus from the child to the offence started in 2012 with the involvement of a 17-year-old in the rape and murder of a young woman who came to be called ‘Nirbhaya’ by the Indian media. The media reports described the juvenile as the most brutal of the criminals, and even called him the main accused. Juvenile justice law was portrayed as an enemy of women and a hazard to public safety. Following the outrage, the Parliament enacted the Juvenile Justice Act, 2015, which introduced a provision for transfer of cases of children aged between 16 and 18 years involved in heinous offences into the adult criminal justice system. The classification of offences is based on the severity and duration of punishment, and a ‘heinous’ offence is one that entails a minimum punishment of imprisonment for seven years. While the public mood was to treat all children who commit serious crimes as adults, the government decided to restrict this provision to those aged 16 to 18 years. Further, because of protests from child rights and women’s rights groups, it decided to send the accused child to a ‘children’s court’ set up under the Commissions for Protection of Child Rights Act, 2005, which deals with adult offenders who have committed crimes against children (such as child sexual abuse). Although the purpose of these courts was to protect the child victim, they now also deal with children who offend.

The fact that an accused child is deemed to be treated as an adult even before trial has commenced seems to turn the concept of natural justice on its head and derails the very philosophy on which the juvenile justice law was enacted. Some juvenile justice boards use results of psychological assessments as ‘the’ tool to take the burden off themselves and order a judicial transfer, while some others don’t bother to invest much in due process when the offence is of a heinous nature. In 2019, while hearing the case of a 17-year-old girl who was tried and convicted as an adult, the High Court of Rajasthan noted that no account had been taken of the circumstances under which the child was driven to commit the offence. The girl had suffered a violent marriage and killed her drunk husband after persistent abuse by him. The court concluded that the juvenile board passed the order for judicial transfer ‘in an absolutely mechanical and laconic manner’.

In another case, in Jhabua district of Madhya Pradesh, two children aged 16 to 17 years were apprehended for brutally stabbing a 14-year-old and were transferred for adult trial. Referring to the Nirbhaya case and the subsequent legal developments, the children’s court decided to try the boys as adults, eventually delivering them life sentences. Though the murder was attributed to the boys’ drug addiction, there is no record of the judge’s interaction with them in this regard.

Being treated as adults implies denial of certain rights otherwise guaranteed to children in the Indian Constitution and international human rights instruments binding on India. Currently, preliminary assessment is the basis of a judicial transfer for a child to be tried as an adult. But there are many reasons that this process cannot be applied without compromising the basic rights of a child.

1. Assumption of accused as guilty

Subjecting only those children who are involved in serious offences to psychological assessments overturns the principle of presumption of innocence, even though the law says that should not be the case. The moment a court of law sets out to decide on the issue of transfer, it must consider certain facts prima facie and render an opinion on the child’s capacity to commit the offence alleged even before concluding trial. This defeats the principle of innocent until proven guilty.

2. Violation of right against self-incrimination

Psychological assessments invariably lead to children sharing information which may reflect behavioural traits that can be attributed to their actions. It may also reveal information that can be used against them, thus impacting the decision on judicial transfer. The law has no provision for seeking consent of children before subjecting them to an intrusive assessment, and no process is built in to inform the child that such psychological assessment could amount to waiving the right against self-incrimination. For example, a child may admit to committing an offence under influence of drugs. The defence counsel may use such information to press for a judicial transfer of the child and trial as an adult. The board may also be inclined to transfer the child to the adult criminal justice system, ignoring the child’s history of addiction as was found in the order of the sessions court in Jhabua, Madhya Pradesh.

The psychological assessments should be forensic assessments that can answer psycho-legal questions and their validity and the findings must be subjected to legal scrutiny. Over-reliance on psychological assessment for judicial transfer has been questioned by the courts in cases where it found that the juvenile justice boards failed to apply their judicial mind in the assessment. For example, in some cases, the courts found the process inconsistent and age inappropriate.

Judges and psychologists lack knowledge of each other’s domains. Judges and prosecutors cannot understand the content of psychological assessment reports, and rely fully on experts for the same. Similarly, psychologists have little knowledge of law to determine which tests to apply for a specific legal question. The psychological assessments usually happen many months after the commission of the alleged offence. Nobody has answers to how and through which tools the mental capacity or functioning of the brain can be determined at a point in time in the past when the offence is alleged to have been committed. Clearly, the law does not require a general assessment on the mental capacity to commit a crime, which probably most human beings have, irrespective of age, unless there is diagnosis of mental illness or disorder of certain kinds.

Most tools used in India for psychological testing are adapted from those developed and used in foreign settings, in socio-cultural-economic contexts different from that of the country. Even if these tools are standardised and contextualised, it is worth asking how appropriate it is for judicial authorities to rely on the results of such psychological testing, especially when it can have serious consequences for some children.

Beyond a punitive approach towards juveniles

In the current circumstances, children not transferred as adults after preliminary assessment can be incarcerated for a maximum of three years. However, those transferred can be sentenced to life. The overemphasis on a self-incriminatory psychological test for deciding the question of ‘childlike’ or ‘adult-like’ trial and a preliminary assessment even before the police investigation is complete makes the judicial transfers of juveniles as adults arbitrary and even discriminatory. The Supreme Court of India in a recent judgement left it open for the central government, National Commission for Protection of Child Rights, and the State Commission for Protection of Child Rights to consider issuing guidelines or directions with respect to preliminary assessments for judicial transfer. However, it is time for the apex court to also evaluate the constitutionality of Section 15 of the Juvenile Justice Act, 2015, that allows a procedure which can never withstand the test of principles of natural justice and fair hearing.