Why is India so bad at sport?

While our hard-working hockey players, boxers, badminton players, shooters and wrestlers manage to eke out golds, silvers and bronzes at the Olympics, one has to wonder even after all these years, why are we still struggling to groom athletes to represent the country at the highest level? 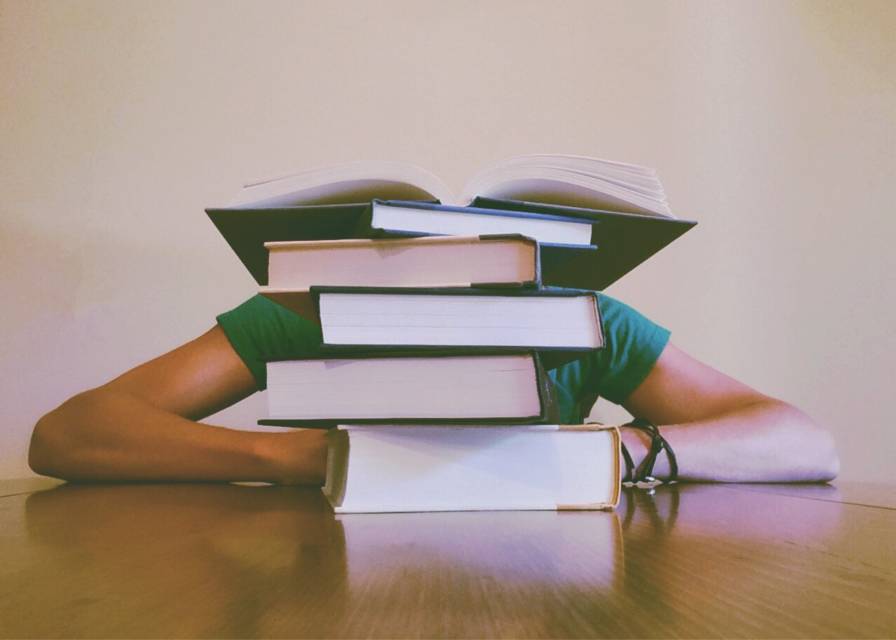 Growing up, I was an athlete. Not the ‘I want to be an astronaut’ kind, though my grasp on physics was not that loose either, but a real one.

By the age of 12, I had a sub-11-seconds 100 metre time. I could be a considered a just-about decent basketball player and boxer, with a good badminton backhand, whilst also terrible as a hockey player, which my sports-obsessed school was churning out for the international stage with impressive regularity.

When it came to our national pastime, religion rather, name me one bad cricket player in your neighborhood growing up.

I cannot, as everyone played the sport and played it well. That was part of the problem. Making the final international eleven out of a billion, as Justin Langer highlights in practically every India-Australia bilateral, was little more than a pipe dream.

Football was my drug of choice, though, as I happened to be a naturally good player and ended up making quick progress in the game, which led to me thinking of getting serious about ‘my game.’

As good as I was, I was also doomed at the free-kick line of life in a developing nation, with no chance of breaching the non-footballer human wall and striking any career goal.

In the game of working-class life in India, I was injury-prone even before I got onto the field, if you will.

That, however is a longer story that editorial brevity does not allow for, so I shall spare you the metaphors.

The larger point I am laboriously trying to make is that this is a common story even now, two generations down the line.

One still gets to hear about talented 16-year-olds hanging up their spikes, to enroll in coaching-class assembly lines, as they watch their dreams drown in the cesspool of ‘how much marks did you get?’ surprise tests.

Is it any wonder that our corporate offices are brimming with CEOs that swim record laps, managers that can do a mile-a-minute and janitors that can jump?

No, it is not, if you look at our sporting history.

Corruption, poor infrastructure, parental roadblocks, gender bias, patriarchy, caste, socio-economic factors like a lack of individualism, more corruption, all this is par for the course, if you would like to take up a course on ‘systemic failures.’

They are also the ingredients that make up the toxic cocktail that is the sporting culture in India.

Barring superhumans such as Dipa Karmakar who beat all these odds as easily as tackling the Produnova, and bring glory to their country, mere mortals find the going tough, even in an age of increased private investment, sponsorships and training.

Some argue that building a culture such as that of a sporting nation like Australia is difficult, when a country itself is so diverse on all counts. This could explain Haryana’s stranglehold on wrestling and Delhi’s mark on shooting, but still does not explain why we cannot churn out China-like numbers on the Olympic gold tally boards, as we do in the IIT-JEE gold medalist tables.

Is it poor governance, a lack of integrated planning and a holistic approach to sporting, including the cached IPL ‘sport as only entertainment’ mindset, that is causing us to languish far behind the finish line globally, in athletic endeavor?

There is always the age-old ‘Mars versus toilets’ argument, and a valid one.

Overall, the most cynical take would be that professional sports success is as much a function of scientific training and genetic advantage, as it is of economic inequalities.

Unequal access melds with nationalist chest-thumping and seemingly wasteful expenditure to host and conduct spectator sport such as the Olympics, as Rio and London had griped after their turns as hosts.

Then again, why do anything, would be the retort.

Economically and scientifically anyway, is where things can be bettered to address funding and training gaps in the Indian grassroots system.

An Indian sprinter, for example, may not be able to beat Usain Bolt just yet, but you can always gun for silver in the 100. We are not even in the running, when it comes to, well, running.

What the IPL does for cricket at the grassroots, however, needs and can be adopted across other sports, to create high-quality infrastructure across disciplines and groom talent.

This is happening slowly and surely, at least for the up-and-coming athletes. It is bearing fruit on the big stage, such as the Asian and Commonwealth Games, and now in Tokyo.

So things are definitely improving, but we have a long way to go before we really show up on the medals tally, as a force to be reckoned with.

Meanwhile, I have signed up for advanced swimming lessons and have improved on my lap time considerably.

If only, I could make it a career.

The author is Editor at Qrius