Why couldn’t India’s health system cope during the second wave? 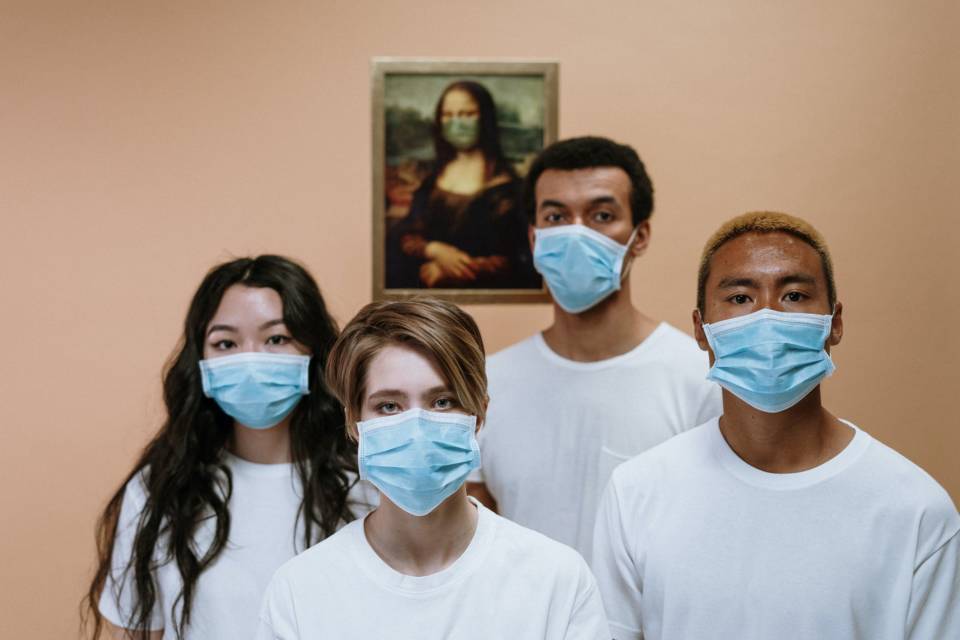 COVID-19 has exposed the inherent fault lines in India’s public health system. This year, as the pandemic’s deadly second wave began raging across the country, hospitals ran out of beds, oxygen cylinders, ventilators, and key drugs used in managing the disease.

Even as families of COVID-19 patients struggled to find decent hospital care, black marketeering of drugs and life-saving equipment such as oxygen concentrators and cylinders was reported across several cities.

Desperate to save their loved ones, citizens were forced to not only incur high costs of treatment at private hospitals, but also buy essential supplies, sometimes, at several times their original price.

For many, these efforts failed, as hospitals ran out of oxygen supplies and lives were lost. The misery was compounded by high costs of firewood needed to cremate dead bodies. Unable to bear those costs, many were forced to bury the bodies on shallow riverbanks or dump them in rivers.

Rural India, particularly, has borne the brunt of the deadly virus, with several villages lacking even basic testing facilities and medical care.

None of this is surprising, though.

A study published in the medical journal The Lancet in 2018 compared South Asian countries on access to health services and health care quality. It ranked India the lowest, despite the fact countries such as Sri Lanka and Bangladesh have much lower GDPs.

The answer to India’s current health crisis lies in over four decades of under-investment in health at the federal and state levels, and rampant commercialisation.

Health is primarily a state responsibility in India, with some funding coming from the federal and local governments. Publicly funded schemes support the poor and government workers, and people who are privately employed pay for their own health insurance.

However there is great variation on spending between states. And most of that spending goes to hospitals in urban areas. This has meant that over the years, regional areas and services like general practice and paramedicine have been neglected.

Several government committees have acknowledged the need to increase spending to strengthen public systems. And the pandemic has provided an urgent case. But despite this, funding has not increased.

An underfunded public health system opened opportunities for private players. Since the late 1970s, private businesses have been flourishing in all aspects of health care in India.

In the 1990s, market principles were introduced into to the health system.

This included the introduction of fees for consultation, diagnostics and drugs; hiring doctors, nurses and paramedical workers on non-permanent contracts; and encouraging public-private partnerships for developing health infrastructure and diagnostic services.

This resulted in competition between the government-funded health sector, and an unregulated and aggressive private sector. Soon, a mixed economy of the health system with an increasingly large presence of the private sector became the norm. This worsened regional, class, caste and gender inequities in access and utilisation of health services.

Since the 2000s the government has also been investing in populist health insurance schemes for the poor.

The poor are a large voter base so you can see the appeal, but the schemes create demand for high-end medical services, mostly in the private sector. As a result, government subsidies have been flowing into strengthening private health-care.

Those who need health care the most, get the least

The consequences of these trends have been devastating, particularly for populations already marginalised because of their caste, class, gender, region or religion.

These marginalised groups bear the direct cost of treatment as well as the indirect costs: transport, loss of wages, and the prohibitive cost of drugs and diagnostics.

Government underfunding of public health causes the poor to suffer, and the middle class who don’t earn huge wages but have to pay for their own health insurance also bear a heavy burden.

In cases of both acute and chronic illnesses, people have been forced to pay for medical care and have incurred huge debts, becoming a driver of poverty.

These trends have only been amplified during the COVID-19 pandemic. The complete lack of state protection for its citizens in the midst of a humanitarian crisis reveals its lack of commitment to the basic values of democracy.