Why Apple should buy Aston Martin

If it’s truly serious about cars, Apple Inc. should buy Aston Martin Holdings Ltd. It may sound wacky, but there’s a good reason behind it. 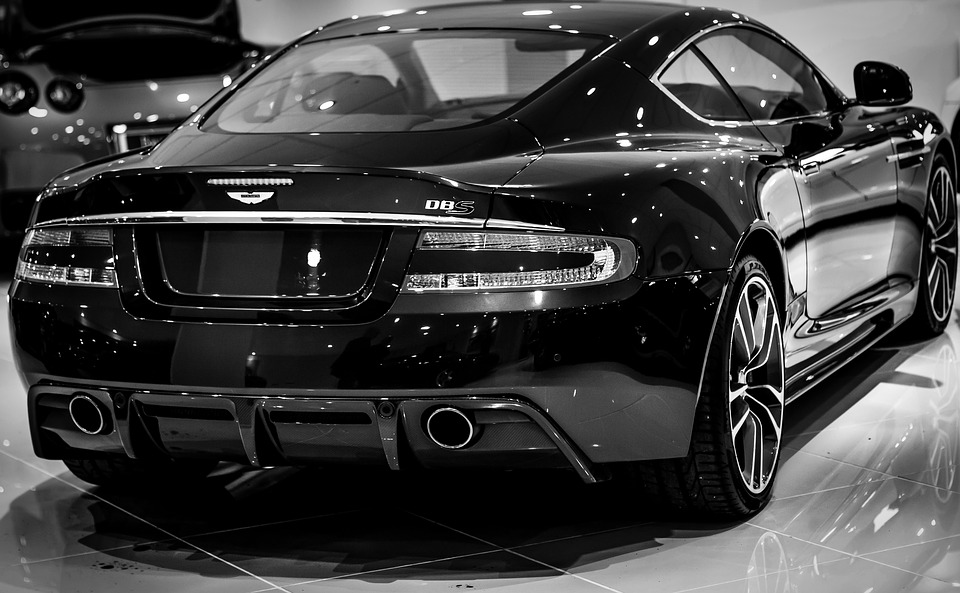 This may sound wacky but bear with me. For the prestige British carmaker, there’s clear mileage in the idea. Its owners are already planning an initial public offering and its CEO wants a “big brother” partner to help him keep pace with autonomous vehicle projects at much better-capitalized rivals. You don’t get any bigger or richer than Apple.

For Apple, the immediate question is why a maker of mass consumer products — as handsome as they are — would want to buy a luxury autos-maker that sells just 5,000 or so vehicles a year? But the tech giant was reported to have looked at supercar manufacturer McLaren Technology Group Ltd. last year. With Apple’s car project appearing rudderless since it was scaled back 18 months ago, Aston could be an eye-catching and relatively cheap way to get back in the game.

Alphabet Inc.’s Waymo has 600 self-driving Chrysler Pacifica minivans in its fleet and has ordered thousands more. Apple has just 27 cars in California, and it’s unclear to what end.

To develop a self-driving car, you need vast data sets to train the system, data you get from fleets of cars roaming the streets. And while top-end Aston Martins might not be the most obvious way to gather this informational gold — they’re often locked in garages or only driven at weekends — the British carmaker has big plans to revive its sister brand, the Lagonda sedan.

The Rolls-Royce rival is designed to ferry the rich and powerful around and between cities, a task that might be perfect for a robo-chauffeur. Apple could use the brand as a beachhead to secure the data it needs from several thousand cars.

So why wouldn’t Apple team up with one of the autos giants instead? It’s because established carmakers are understandably loathed to hand that kind of data to any Silicon Valley giant. They recognize the existential threat.

Besides, carmakers with the cachet with which Apple would like to be associated (think BMW AG, Daimler AG’s Mercedes-Benz or Volkswagen AG’s Audi) all believe the autonomous systems they’re developing are vastly superior to Apple’s. VW’s boss has said as much. They’re almost certainly correct.

Aston, meanwhile, is almost the only luxury carmaker that’s truly independent. Peer Ferrari NV enjoys profitability not far below the 20 percent net margins to which Apple’s shareholders are accustomed. Aston Martin isn’t near that level yet; it only stopped making losses recently. But there’s certainly value in James Bond’s favorite brand, and Apple’s manufacturing and technical nous would help.

With less than 1 billion pounds ($1.4 billion) in yearly revenue, Aston’s hope for an IPO value of up to 5 billion pounds looks a little racy. While Apple wouldn’t want to overpay (it is notoriously careful on dealmaking), it has $285 billion of cash to play with. A deal would be a much smaller gamble than for, say, Tesla Inc., which Apple is believed to have considered a few years back.

It can cost as much as $3 billion to build a new car platform from scratch. Britain’s Dyson Ltd., for example, has pledged about $2.8  billion so far to build a new electric car. Admittedly, Aston Martin is more renowned for its looks than its engineering — it still depends on Mercedes and Ford for key technology, not least its engines. But it has skilled craftsmen with knowledge of subjects of which Apple knows nothing, such as braking and suspension. As a brand and a frame around which to build an ambitious car project, it’s an intriguing prospect.

A new Lagonda concept was unveiled in Geneva this week. Its anticipated product launch in 2021 or 2022 would be in line with when other basic autonomous cars hit the market. Until then, introducing semi-autonomous features to existing models would let Apple start gathering data.

Crucially, because Aston is never likely to sell many more than 15,000 cars a year, Apple would still be able to sell its autonomous driving system to mass carmakers, since it wouldn’t pose a direct competitive threat. As a bonus, rich people will probably still keeping buying expensive sportscars even after most of us are being driven around by robo-taxis.

Apple design chief Jony Ive is a huge Aston Martin fan. Indeed, I was once told by someone who’d know that half the design team has one at home. But for more than just brand affection, a deal for Bond’s car of choice makes a lot of sense.