Who will win the AI race? If countries work together, then the answer could be all of us

We recognize we might be shouting into the wind a little bit, but we want to challenge part of that thinking and suggest a way to look beyond competition among nation-states. By Dinglong Huang and Matt Scott

“Who do you think will win?”

As an artificial intelligence company with co-founders from China and the United States, we get this question a lot. The premise behind it is straightforward: many believe that China will soon challenge the current leader in AI, the United States. An arms race is imminent, or so the thinking goes, and the smart move is for each national government to fund its own AI programme to make sure its citizens don’t miss out.

We recognize we might be shouting into the wind a little bit, but we want to challenge part of that thinking and suggest a way to look beyond competition among nation-states. The AI community is global. We do our best work when we work together across boundaries. It has been like that for a long time. Here are some quick examples:

1. The seminal paper on deep neural nets was published in 2009 by Geoff Hinton, a Brit working at the University of Toronto. One of his co-authors was Li Deng, who is Chinese and was working at Microsoft Research in Redmond.

2. Andrew Ng, who trained computers to recognize cats in videos for a research project at Google, was born in the United Kingdom to parents who were from Hong Kong. He spent much of his childhood in Singapore before studying in the US.

3. Another leading light in AI is Yann LeCun, from France, now working for Facebook and New York University.

4. And Microsoft Research’s Rick Rashid, from Iowa, brought us the first Chinese-English real-time translation demonstration in Tianjin in 2012 thanks to a team of experts from China, the US, the UK and Germany. 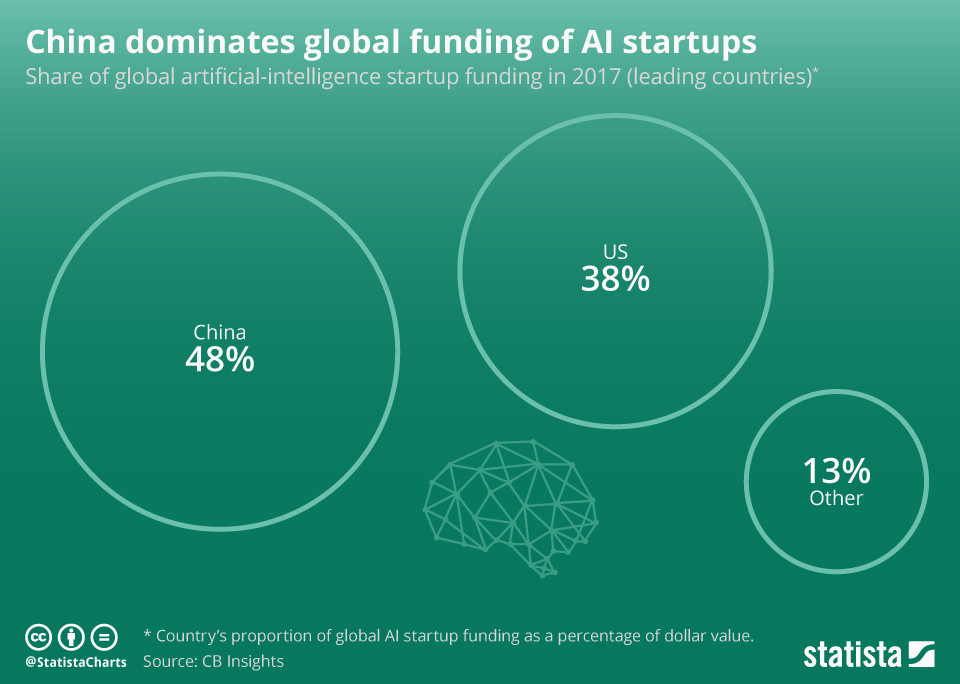 At Malong Technologies, we’ve tried to reflect and extend that heritage of global collaboration. We’re co-founded by a Chinese national from Shenzhen and an American from New York City. We have offices and teams in China, the US, and Japan, and we have expansion plans that include South America and Europe in the near term. We are active in the Association of Asia-Pacific Universities, the Asia-Pacific Economic Cooperation, the G20 Young Entrepreneurs Alliance and other multinational groups along with our new membership in the World Economic Forum’s 2018 Technology Pioneers.

Being global gives the AI community dynamism, creativity and accountability. It imposes broad obligations to present, share and defend our ideas and techniques against the best in the world. Irrespective of where we’re located, we have to be aware of one another’s work. If anyone tried to wall themselves off from the rest of the global AI community, keeping their work to themselves, their own work would slow down, wither and die. There’s a mutual interdependence based on transparency in pursuit of the best ideas for the field and ultimately, for humanity. That is what drives progress more than any competition among nation-states.

Why, then, the fixation? We suggest three reasons, starting with the most obvious: China’s 2017 declaration of support for AI as a national priority got the world’s attention, and other nations have followed suit. Second, the great places to work for the world’s best talent now include cities in China. We’re in Shenzhen, Beijing and Shanghai, and can observe our peer AI companies also thriving in these cities. Third, the amount of seed capital and venture capital investment available in China to support great companies is robust and according to some studies, exceeds that of the US for the first time.

This need not be something to fear. The most promising near-term AI applications are those that are supported by globally relevant data, and will help people wherever they happen to live. Take medical technology. Everyone looks the same on the inside, and everyone can benefit from AI-enabled solutions that lead to faster, more accurate diagnoses and more effective treatment. Or take manufacturing and agriculture. AI-driven improvements and efficiencies will bring benefits where the factories and farms are.

We aren’t arguing for nations to abandon homegrown efforts to support AI research, investment and entrepreneurship. In fact, we see them as something to celebrate and encourage. We expect great people, ideas and companies to continue to show up all over the world, with all the attendant benefits in terms of job creation and economic growth. There are indeed amazing things going on not only in the US and China, but also in Canada and Europe, Korea and Japan. It’s genuinely an international phenomenon. 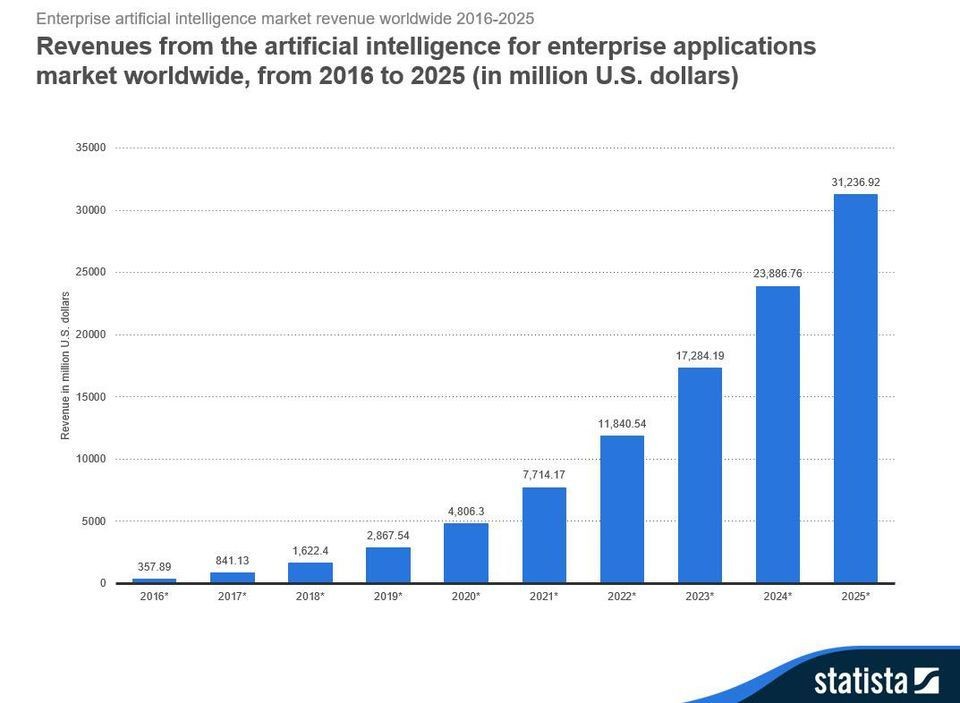 Problems come when we limit our thinking to nation-vs-nation competition. It bogs down our progress. There cannot be a Chinese AI vs an American AI vs a French AI, and so on. Instead, those national efforts must contribute to global cooperation and collaboration if AI is to advance and bring benefits to all communities worldwide. Let the companies do the competing.

With global cooperation, we can effectively take on the truth we all acknowledge: perhaps more than previous technological breakthroughs in human history, AI brings challenges along with its enormous potential for good. Yet based on our conversations with government officials, academics, entrepreneurs, journalists and other stakeholders over the past year or two, we at Malong Technologies are unabashedly hopeful. We see a broadening consensus and a willingness to address issues together with a sense of shared responsibility. We see people from all walks of life giving serious thought to the roles they can play and the contributions they can make.

Who do we think will win? It’s neither too optimistic nor too naïve to answer simply: if we keep working together with the opportunities in mind, it truly can be everyone.

This article was originally published on the World Economic Forum.