When banter can become bullying, these are the signs

When banter extends beyond private friendship groups to public audiences, the expectation that banter occurs between friends is violated. 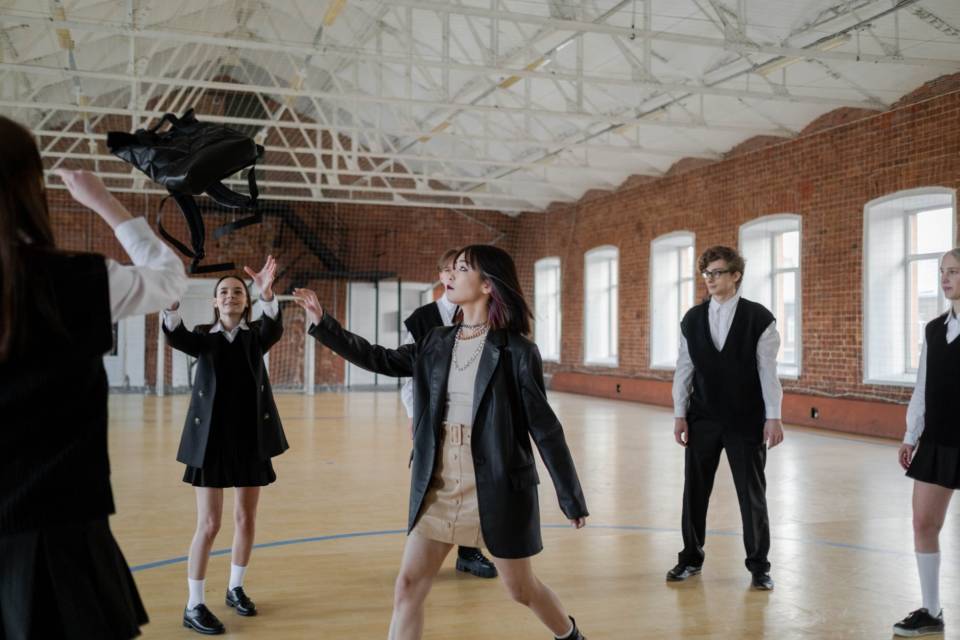 It is important to acknowledge that not everyone shares the same values, humour or desire to engage in banter. Even banter between friends may cross the line, particularly when the commentary is perceived as offensive.

We’ve probably all experienced a joke that went too far. When used appropriately, lighthearted use of humour, mocking, insults and teasing – often referred to as banter – can strengthen relationships between friends and indicate acceptance within a social group. In some professional contexts, it can be used to promote team cohesion and performance. But banter can easily cross the line of acceptability, turning into aggression and bullying.

Participants in both groups identified seven factors that influence when banter becomes bullying.

Our volunteers noted several topics that were clearly offensive and off limits when engaging in banter. These included: referring to another person’s family members, comments about appearance and self-harm, comments about someone that has died, and using offensive language that could be considered a hate crime (such as homophobic or racial slurs).

Our research shows banter and how it is interpreted may be influenced by context. Banter is more likely to be perceived positively when it happens in close knit groups or between people who share a common understanding of social and communication boundaries.

It is important to acknowledge that not everyone shares the same values, humour or desire to engage in banter. Even banter between friends may cross the line, particularly when the commentary is perceived as offensive.

Where this happens, to maintain the friendship, the target of the behaviour may downplay the significance or hide their true response. In very serious cases, this can also lead to the breakdown of friendships.

Understanding the intent of the communication is crucial in determining whether banter has crossed the line. Unless misinterpreted, banter that was not intended to cause harm or upset is unlikely to cross the line. Participants use physical and verbal cues to help judge the intent of banter.

In the online world, intent may be even harder to determine. The lack of social and nonverbal cues means it is sometimes difficult to convey messages. For example, without tone of voice to help show whether a comment was a joke, an ambiguous comment could be interpreted as intentionally hurtful. Therefore, online exchanges of banter are more likely to be interpreted as cyberbullying.

The audience is also important to consider when judging whether banter has crossed the line. Sharing banter with larger audiences crosses the line of acceptability.

Large audiences may be contextually collapsed, which happens when individuals from many different social circles become part of one large group. For example, adding work colleagues, family and friends to one online social network. When this happens, the values and rules of these audience members may be very different from one another, leading to misinterpretation of banter.

When banter extends beyond private friendship groups to public audiences, the expectation that banter occurs between friends is violated. When private online posts were shared beyond the intended audience, targets and witnesses deemed this inappropriate behaviour, particularly if third parties then became involved.

Behaviour which may have been understood as a joke between friends could lead to embarrassment and reputational damage when shared with a larger audience.

6. Reactions of the target

How the target of banter reacts can influence where the line of acceptability falls. If targets react positively, then the impact of banter is downplayed. However, if targets are upset or offended, such behaviour is more likely to have crossed the line. In this case, the expectation that banter is playful has been violated.

Online emojis help us express ourselves and signal intent. But in some cases, the meaning of emojis can be ambiguous. Emojis can also be used to mask potential cyberbullying behaviours and negatively intended behaviours.

By using emojis to denote humour, individuals may be trying to pass behaviour off as banter that would ordinarily be regarded as bullying. Of course, the use of emojis to denote banter depends on the audiences’ ability to interpret these cues.

In summary, not all banter is bad. Engaging in banter can be a socially rewarding experience, but only when everyone shares the same understanding and expectations of the interaction. The line between banter and bullying may not always be easy to determine, but the factors listed above can help identify when you might be crossing it.