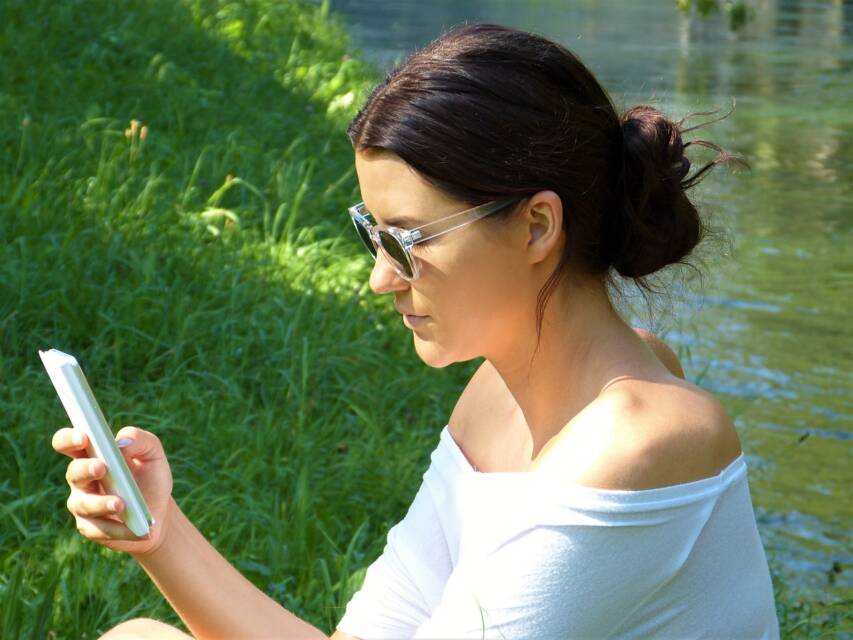 According to a Business Today report, a spokesperson at Whatsapp said that the data leak claims are unsubstantiated screenshots.

The spokesperson said, ‘The claim written on Cybernews is based on unsubstantiated screenshots. There is no evidence of a ‘data leak’ from WhatsApp,’ according to the report.

Earlier this week, a report from Cybernews claimed that data of around 500 million users was leaked online on a hacking forum. In order to prove his claim of having access to the data of 487 million users, the hacker even shared a screenshot of the number of WhatsApp accounts that were present.

The hacker provided over 1000 contacts of users from UK and over 800 contacts from users in UK, which turned out to be actual WhatsApp numbers.

WhatApp’s position that the claims are unsubstantiated could mean that this could be a case of ‘scrapping’ done from various public websites and platforms, which may not have Whatsapp as the source. Around 6.1 million accounts from India could also have been impacted this way.

WhatsApp users must be cautious in dealing with unknown numbers on the platform as malicious elements could gain access to important information.