How To Fix Poverty, no strings attached, someone gives you money

What if someone gave you money, no strings attached?

Effect of money on your overall health, as per studies on assistance programs 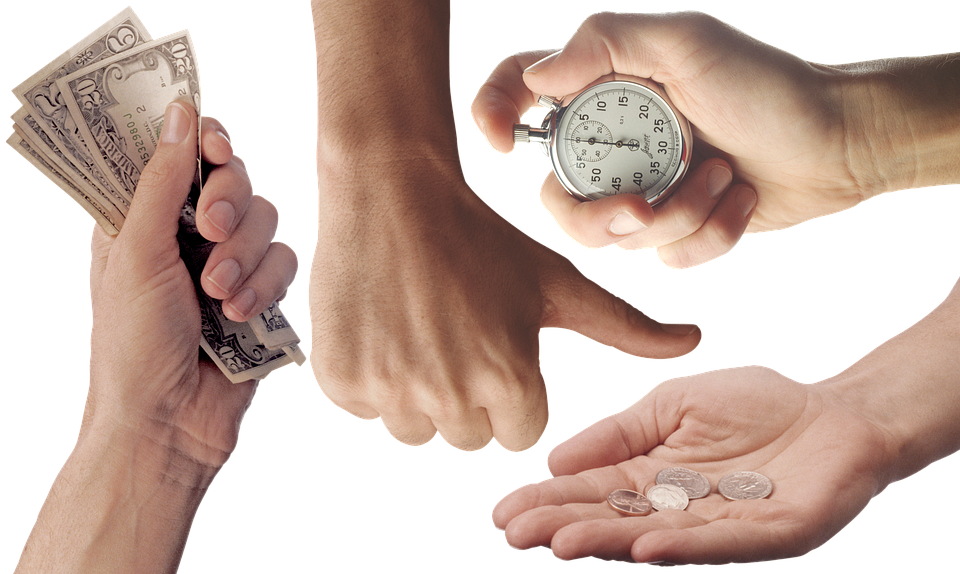 The Research Brief is a short take about interesting academic work.

When people living in poverty in countries like Malawi, Indonesia and Ecuador receive cash payments without having to do anything in return, they have better health, according to a scientific review of a large body of research.

To reach that finding, our interdisciplinary team of public health experts, economists and epidemiologists from Canada, Germany, New Zealand and the U.S. pooled data from 34 studies that involved 1,140,385 participants in 50,095 households across Africa, the Americas and Southeast Asia.

Our systematic review and meta-analysis also determined that unconditional cash payments in low- and middle-income countries not only reduce poverty, but they also lead to greater food security, improved nutrition and more consistent school attendance.

The studies we examined involved 24 different cash payment programs in 13 countries that were run either by governments, nonprofits or researchers. The value of the money given to people in need varied widely, equaling anywhere from 1.3% to 81.9% of gross domestic product per capita.

Governments, nonprofits and researchers around the world are increasingly experimenting with a simple approach to reduce poverty: giving people money to spend on whatever they need.

Many of these cash-transfer pilots and experiments – often called basic income programs – have required people to do something to receive the money, such as making sure their children regularly attend school. Sometimes the condition involves completing a specific health-related task, such as attending a health education workshop or going to a preventive care medical appointment.

Researchers are debating whether these conditions improve or hinder the effectiveness of these programs.

Other programs, like those we studied, have no such requirements.

One advantage of the no-strings-attached approach, argue the GiveDirectly nonprofit and other supporters, is that it eliminates the need to monitor compliance and slashes administrative costs. Unconditional cash payments may empower recipients more since they can decide how to use the money to meet some of their immediate needs.

Making payments contingent on people meeting requirements may also unintentionally harm people in need who can’t comply with conditions due to physical, social and economic barriers. For example, requiring a clinic visit to “earn” a cash payment does not help anyone unable to make the trip.

We still don’t have enough information to determine if this pattern holds true in the United States and other wealthier nations.

The long-term health benefits of unconditional cash payments is also not clear.

Finally, more research is needed to understand whether the impetus for these programs, such as when they follow a hurricane or other major disaster, makes any difference.

Our team plans to study whether cash-payment programs that require compliance with conditions lead to better health too. We also want to update a previous review we conducted of payments given to people who had experienced humanitarian disasters to include evaluations of similar efforts carried out during the COVID-19 pandemic.