Want citizens to care about climate change? Write them a cheque

Governments worldwide have barely managed to work towards the modest commitments under the Paris climate accord, and it’s not enough to address the problem. 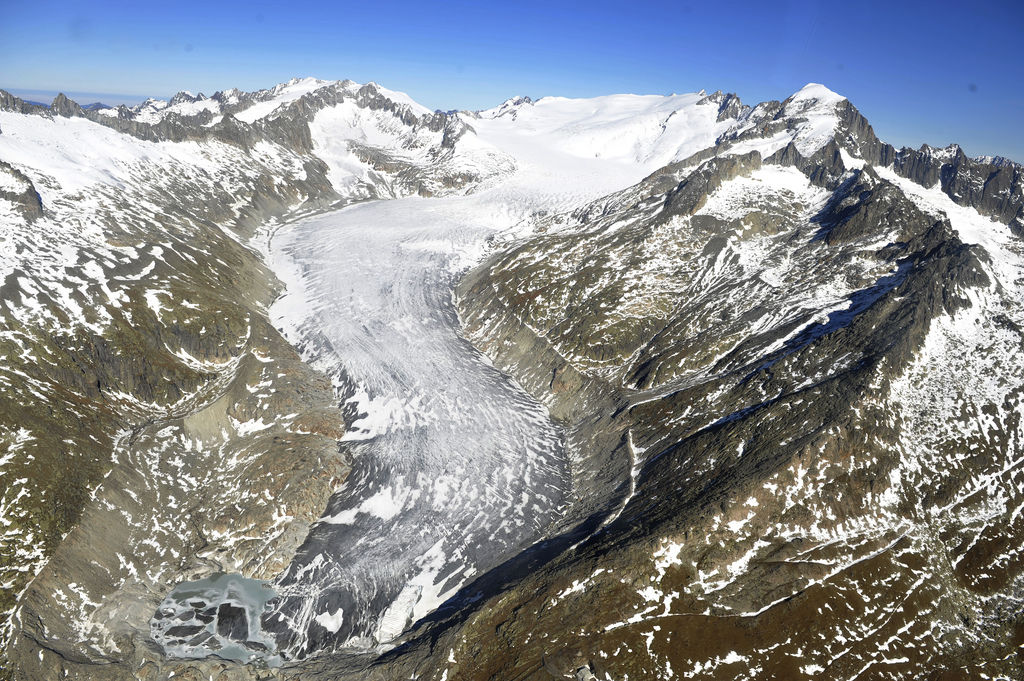 By Abhishek Kar and Hisham Zerriffi

Climate scientists insist in a recent report that fundamental changes in how energy is consumed and supplied are urgently required to avoid serious damage to life and property from rising temperatures, rising sea levels and greater frequency of extreme weather events (hurricanes, drought-induced wildfires, etc.).

Governments worldwide have barely managed to work towards the modest commitments under the Paris climate accord, and it’s not enough to address the problem.

Climate initiatives are currently under siege from major polluters. The United States and Australia have organized pro-coal events amid climate talks, carbon emissions are increasing again while new political regimes in Brazil and Saudi Arabia have shown worrying signs of climate skepticism. Why is it so difficult for politicians around the world to take the necessary steps to deal with the climate crisis?

These are justified economically, since mitigating climate change can result in popular sustainable development opportunities, create new jobs, prevent loss in professions that depend on healthy ecosystems and improve health outcomes at a lower cost. But that may not be enough — there is no bold Green New Deal that is even being contemplated in places like Russia or China at this time.

Political leaders need to care about climate enough to take on polluting entities like fossil fuel companies that supply or generate the vast majority of energy, provide millions of jobs and make political contributions.

Behavioural psychology suggests that politicians are resistant to measures that aren’t popular with voters or donors.

Even moderate efforts to price carbon have sometimes faced political backlash. A prime example is the domestic unrest in France where carbon pricing on top of economic measures exacerbated economic insecurity within society.

As politicians delay decisive action, what could be realistically and quickly done within political systems as diverse as those of the U.S., China, India and Russia? Together, they are the top four polluters, contributing 53 per cent of global carbon dioxide emissions in 2017.

Citizens are apathetic too

We argue that the apathy of political leaders reflects the apathy of their citizens. Many politicians, and the people they represent around the world, simply do not view climate change as a crisis. Even when mainstream cable channels are covering it (a rarity in itself), people seem to care more about the next sports showdown or celebrity gossip for entertainment in their daily lives.

Some are also distrustful of the science (an effect of the recent fad of “resistance to intellectual authority,” including climate scientists).

At the extreme are those who associate climate change and carbon pricing with various conspiracy theories. This includes everything from the supposed financial gain of climate scientists to socialist schemes to create a world government to destroy capitalism, and a Chinese plot against Western economies.

Arguably, discussions on climate change under these conditions can sometimes deepen the political divide given proponents of such conspiracy theories are largely immune to evidence and reason.

So how do we get citizens to care about climate?

Any energy transition will need to be preceded by a transition of vocal and influential citizens, or swing voters, away from an anti-climate position. We don’t necessarily need all citizens of diverse socioeconomic and educational backgrounds to understand climate science or proactively support it (though that would be highly desirable), we just need a politically influential section of citizens to not oppose bold climate action.

Presenting the case for climate action on CNN, BBC or CBC is important but leaves out the billions of people across China, Russia, India and a host of other countries with divergent political systems and their own media landscape.

They must also be concurrently convinced to take action. How?

Appealing to citizens via their wallets

If carbon pricing is going to be a significant vehicle for climate action, then the key to securing broader support is through people’s wallets.

We should take advantage of human nature. People care about personal gains like well-paying jobs and pay raises. And they instinctively oppose taxes. But would they oppose a tax if they directly profit from it?

The ideal approach would be to distribute a large portion of the carbon tax revenues back to the working class families to compensate for the higher costs of energy products and services.

This would address real concerns that carbon pricing can disproportionately affect the economically marginalized (as seen in France). But it also dangles a real incentive for citizens to actually demand a carbon tax.

Higher energy prices would still encourage a shift to renewables, and any energy conservation by consumers would financially benefit them even more. This is the core of the “Canadian backstop” proposal.

Carbon taxes could yield cash immediately — and loads of it. An estimated carbon price of US$40 to US$80 per tonne of carbon dioxide is needed by 2020 to achieve the Paris accord goals. Yet, in the 48 OECD and G20 countries (accounting for 80 per cent of global carbon emissions), 46 per cent of emissions are not taxed, while another 13 per cent was charged less than US$6 in 2018.

Science academies should take the lead

If governments are unwilling to convince the public of the personal benefits, the respective national academies of sciences should use their expertise on science and economics to take the lead. Citizens around the world should know how much “carbon dividend” a working family could earn every month if carbon revenues are returned as a dividend.

Even with a modest tax of $20 a tonne, the Canadian federal backstop would return $300 a year more to 70 per cent of the households affected. A more ambitious tax, say $60 per tonne, could be combined with explicit policies to return nearly all the revenue to households with the amount depending on their income levels.

A modest portion from the world’s biggest economies could be earmarked for climate adaptation in the most vulnerable developing countries. At minimum, this might ensure agreement with, or even widespread demands, for a carbon tax.

The best-case scenario is that a critical mass of citizens then starts showing interest in this extra income, and politicians respond with pragmatic carbon pricing design without alienating their core support base. If the estimated carbon dividend could be paid a year in advance, it would only sweeten the deal.

So let’s pressure the politicians across different political systems to act, or they risk alienating citizens who are waiting for their carbon dividend cheques.