This is not an easy time to be taking over the management of Turkey’s economy. 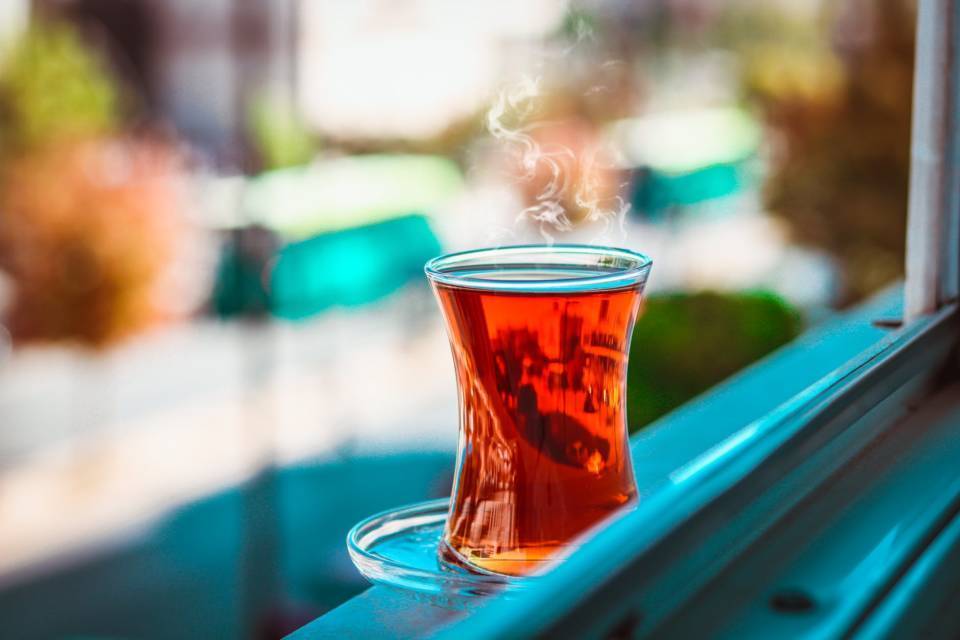 The Turkish lira has once again made global headlines, with a steep drop of 15% on March 22, running from below 7.20 to the US dollar to over 8.28, before settling just below 8.00. This came on the back of a midnight decree on March 19 by the Turkish president, Recep Tayyip Erdoğan, to sack Naci Ağbal, the governor of the central bank.

This is the third time Erdoğan has sacked a governor since being elected the first executive president of Turkey in June 2018. Such a turnover of governors in the age of independent central banks is unusual.

The first governor to serve under Erdoğan was Murat Çetinkaya. He was sacked in July 2019 for allegedly refusing to cut interest rates, citing the bank’s independence.

He was replaced by Murat Uysal, who instigated sharp interest rate cuts after coming into office. This brought rates into negative territory once inflation is factored in.

This may have chimed with Erdoğan’s views on economics, but the markets and the economy had other ideas: there followed a cheap credit boom, which stoked inflation and saw the lira weaken to the point that it hit historical lows against the US dollar and euro. In November 2020, Uysal was summarily dismissed.

Turkish lira vs US dollar

When Naci Ağbal replaced Uysal, investors were cautiously optimistic. Ağbal had been the minister of finance and economy in the final cabinet of Turkey’s parliamentary system, before it was replaced by the executive presidency in 2018.

On assuming the central bank governorship, he reversed the low interest rate policies of his predecessor and started raising rates instead. He repeatedly stressed the importance of price stability and low inflation as the central bank’s two legal mandates since 2001.

Not only was Ağbal saying the right things, he seemed to have the president’s endorsement. Only two days after Ağbal had assumed the governorship, Erdoğan’s son-in-law, Berat Albayrak, who had overseen Erdoğanomics for almost three years as minister of finance and economy, infamously resigned via his Instagram account.

Former party insiders claimed that Ağbal had been critical of Albayrak’s policies, including restrictions on having a free-floating currency and the alleged sale of US$128 billion in central bank reserves to prop up the free-falling lira. These had led to significant capital outflows and growing questions about whether Turkey was a viable emerging market for foreign investment.

Meanwhile, Erdoğan has been stressing the importance of price stability and market-friendly economic governance in various speeches during Ağbal’s tenure. It all seemed to suggest that Erdoğan had U-turned on his unusual economic beliefs. Perhaps three years of low interest rates, high inflation and heady boom and bust cycles might finally have been coming to an end.

Investors responded by ploughing an estimated US$15 billion (£11 billion) into the Turkish capital markets since Ağbal’s appointment. Over the period, the lira appreciated more against the US dollar than any other emerging markets currency. But following a final interest rate hike to 19% to tame inflation whose official rate of nearly 16% is allegedly underreported, Ağbal has turned out to be the shortest serving governor under Erdoğan so far.

This is not an easy time to be taking over the management of Turkey’s economy. As well as the high inflation and high interest rates, Turkish savers seem to have lost faith in the lira as their foreign currency holdings reached record levels in 2020. None of this bodes well for a country with a sizeable private and public debt of some US$440 billion owed to foreign creditors and mostly denominated in US dollars.

The new central bank governor is Şahap Kavcıoğlu. He is a former banker and a current professor of banking and finance. He is a columnist in a pro-government newspaper, which on its front page accused Naci Ağbal of a conspiracy against the Turkish economy a day before he was sacked.

Kavcıoğlu has written columns supporting Erdoğanomics, including its low interest rate low inflation theory. One can therefore easily understand why he has been appointed. We will probably see successive interest rate cuts starting from April when the central bank’s monetary policy committee gathers for its regular monthly meeting.

This will probably be followed by another economic boom fuelled by cheap credit alongside runaway inflation on the way to the second presidential election in 2023. Given the unsoundness of Erdoğanomics for an open economy like Turkey, we will probably also see new record lows for the lira along the way.