The iPhone 14 Is All Set to Launch on September 7 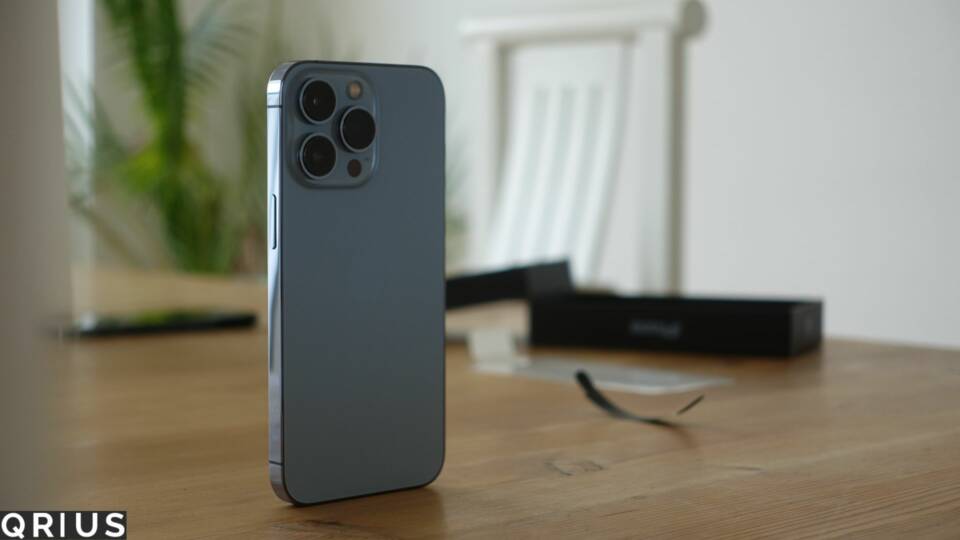 The titan of technology, Apple, is getting ready for the year’s biggest unveiling. The tech juggernaut will present a variety of products at a launch event planned for early September, including the newest iPhone. Apple has not officially announced the dates of the event, but there are several rumors that will host it on September 7.

These announcements, however, are based on rumors and leaks that were published, along with the renderings of the potential smartphones, that went viral.

According to well-known tech blogger Evan Blass, Apple may announce up to seven items at the forthcoming event, including an iPhone 14 small, despite the majority of rumors claiming that the iPhone Mini will be discontinued.

The firm will be introducing the iPhone 14 Mini, iPhone 14, iPhone 14 Pro, and iPhone 14 Pro Max at the forthcoming event, according to the informant, who cited an Apple channel partner.

The informant said that among tablets, the company would also release the iPad 10.2, iPad Pro 12.9, and iPad Pro 11.

The new iPhone lineup is anticipated to go on sale on September 16. A well-known tech writer from Bloomberg, Mark Gurman, said earlier this month that Apple will release the iPhone 14 series, Mac computers, and Apple Watch Series 8 at the same time.

Two handsets with 6.1-inch displays and two with 6.7-inch versions are expected to be unveiled at the event, according to earlier reports. Both watchOS 9 and iOS 16, the software that will power the next iPhones, will also be available in September.

Additionally, the firm intends to introduce the iPad’s operating system, iPadOS, along with macOS Ventura in October. Bugs in the later software’s new Stage Manager multitasking mechanism contributed to a month-long delay in the rollout.