The HDI index: where does one of the fastest growing economies stand?

NITI Ayog chairman, Amitabh Kant, has called for Indian development to be measured by the HDI index, but this is not uncontroversial. 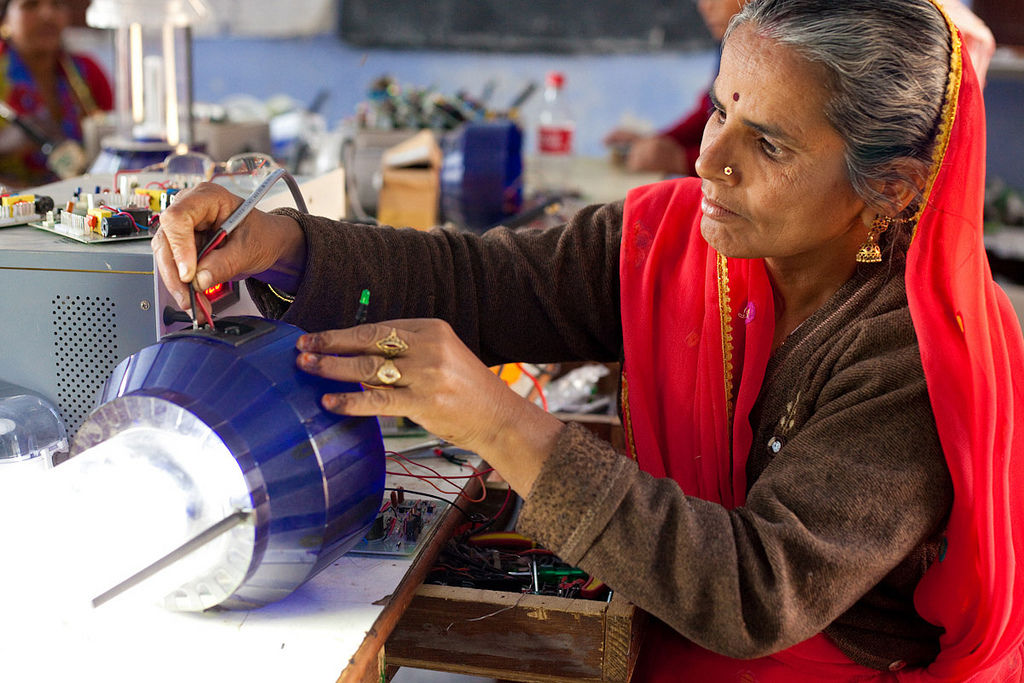 At a recent event, NITI Ayog Chairman Mr Amitabh Kant remarked that the Indian economy, which is expected to grow at 7-8 percent, also has to be judged by its standing on the Human Development Index (HDI). India is ranked at a measly 133 among 188 countries on the HDI. Mr Kant also said that there is a need for radical change at the state and district levels to improve the current situation. To improve India’s HDI rank, he said that Indian associations should partner to improve the country’s position and to bring about the transformation that India needs.

The HDI, which was developed by the United Nations, is a composite statistic. As according to the UN, the HDI was created to show that people and their capabilities should be the ultimate criteria for assessing the development of a country, not its economic growth.

HDI consists of three core indicators: Health, Education and Living Standards. The health indicator consists of the life expectancy at birth which is measured by the life expectancy index. The knowledge segment consists of two sub-indicators which are the expected years of schooling and the mean years of schooling. The living standards component was changed in 2010 to be measured by Gross National Income at purchasing power parity. Prior to 2010, the indicator was measured by the Gross Domestic Product. However, the HDI has limitations in that it does not reflect inequality, human security, empowerment etc. In order to remove these deficiencies, the HDRO provides other composite indices.

How long is an Indian expected to live? Over the years, life expectancy has improved from 57.9 to 68.3 which puts the country in the medium human development category. This list is topped by Hong Kong which has a life expectancy of 84.2. India has huge scope for improvement on this front but the government would have to lead the way by increasing its expenditure on public health. India’s public health expenditure as a percentage of GDP stands at a dismal 1.3 percent in comparison to 8.3 percent in Norway. Norway has been ranked highest in the HDI index with a index value of 0.949. The increase in public expenditure on health should be focused on infants in order to reduce their mortality rates. The under-five and infant mortality rates stand at a staggering 47.7 and 37.9 per 1000. Death from curable diseases such as malaria and tuberculosis are another area where the country needs to focus on. The government’s aim to eradicate tuberculosis by 2025, five years earlier than the 2030 goal, would go a long way to improving the country’s ranking.

Indians have risen to the top at some of the most prestigious universities, however, income inequality and lack of adequate infrastructure have dragged the country’s statistics down. On average, Indians have received 11.5 years of schooling compared to 12.5 years for the world average and 15.9 years for the OECD countries. The country needs more teachers to improve the teacher-to-pupil ration from a disappointing 32 pupils per teacher compared to the nine pupils per teacher in Norway.

Where India needs to focus

While illiteracy in India has fallen, there is still room for improvement and an improvement here would also improve the statistics for the population with at least secondary level education, which is at present only 48.7 percent. While many global CEOs and professors at foreign universities are Indians, this does not reflect the progress made by the country at large. Only 24 percent of Indians have received tertiary education and only 3.8 percent of India’s GDP is invested in this sector.

Although India is considered to be among one of the top 10 economies, it lags behind when it comes to gross national income per capita, reporting a dismal 5,663 USD. While it may be argued that India is held back by having a population in excess of one billion, China, which has a similar population, has reported doubling its GNI to 13,345 USD per capita. The country has reported a Gross fixed capital formation of 30.8 percent. However, the adjusted net savings as a percentage of GNI, which has been recorded at 19 percent, is far behind the 34.5 percent recorded in China.

While the HDI index captures only the three above mentioned indices, there are other areas which need to be considered in order to measure the level of development a country has achieved for its citizens. These could include areas such as the environment, demographics, gender biases, inequality and technological advancement. The UN has measured these indices for each country although they do not yet form part of the HDI index. Even in these areas, India has still a lot of improvement to do.

One core area that would propel India higher is government spending in sectors like health and education. However, the PM and Mr Kant are not wrong on their part to ask social organisations to play a more proactive role to achieving targets in this area. Gender inequality, protection of the environment, infant mortality rates and demographics are all areas where society at large will have to participate in order to improve the quality of life.

A question that has frequently propped up is the relationship between economic growth and the HDI. Measuring economic growth by GDP was developed by economist Simon Kuznets in the early 1930s. However, with the advances made by the world economy, questions are being raised about the true factors behind economic growth. It was in light of this that the UN, in early 1990s, started measuring the standard of living by using the HDI, which also uses the GNI statistic as part of the calculation.

Prior to 2010, GDP per capita was the metric that was used to measure the standard of living in a country. Indeed, GDP and HDI are co-related as GDP is a subset of the HDI index. However, studies that have been carried out on these statistics have not been able to conclude that there is indeed a positive correlation between GDP and HDI. One of the reasons for this has been a lack of availability of data for HDI which has only been used for the past two decades. As more years pass and as we have more data, further studies will provide a better picture on the usefulness of the HDI statistic.