The Evolving Drinking culture in US

Alcohol is an integral part of many cultures around the world, including the United States. Alcohol is used for celebration, for mourning, and everything in between. Weddings, graduations, even going to a nice restaurant are all excuses that we use to drink. Along with these specific social situations, general bar culture is something that is […] 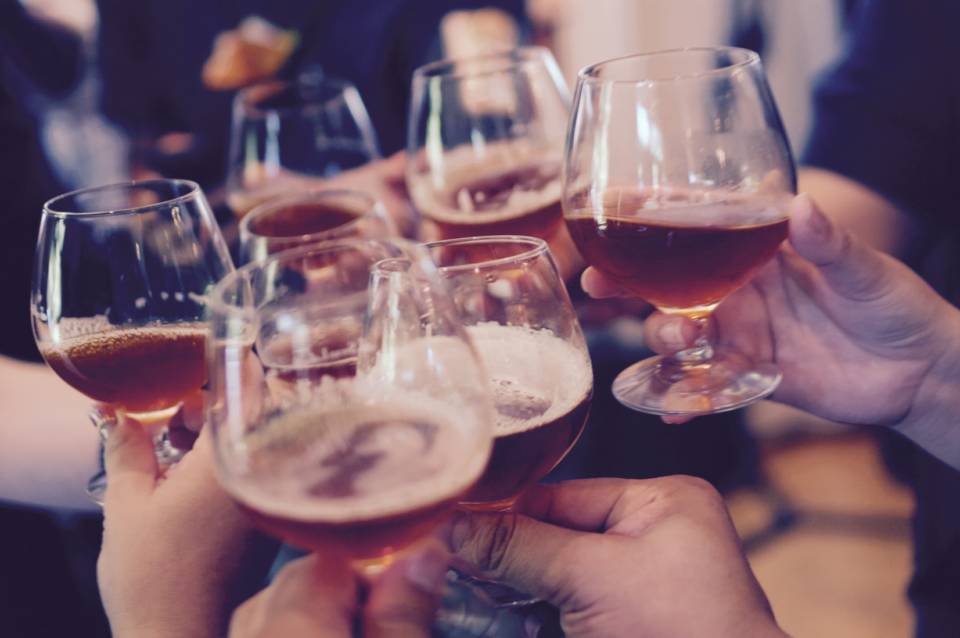 Alcohol is an integral part of many cultures around the world, including the United States. Alcohol is used for celebration, for mourning, and everything in between. Weddings, graduations, even going to a nice restaurant are all excuses that we use to drink. Along with these specific social situations, general bar culture is something that is prevalent in almost every major city across the nation.

Whatever the situation may be, it is hard to deny that alcohol and alcohol use is a deep-rooted component of American life.

This cultural impact that alcohol has on American society leads to an obvious increase in consumption of the substance. A 2017 survey found that 86 percent of Americans over the age of 18 reported drinking alcohol at some point in their lives, with 70 reporting drinking in the past year and 56 percent in the past month. Moreover, over a quarter of Americans over the age of 18 reported binge drinking in the past month.

As one may be able to guess, this consumption leads to a number of health-related problems and issues that can affect someone’s long-term health. There are an estimated 88,000 alcohol-related deaths each year making alcohol the third-leading preventable cause of death in the United States.

While many people like to associate alcohol with things like a wedding toast or getting drinks after work, many don’t like to look at some of the harsh realities associated with alcohol use. Problems like drunk driving, physical and sexual assault, and sickness are all regular problems that are common with excessive alcohol use.

Along with these situational problems associated with alcohol use, there are a number of health effects that those who use abuse alcohol will deal with. Alcohol is a substance that affects nearly every organ in the body and can lead to long-term consequences and even death in some cases.

Some of the common issues that people may deal with include bleeding from the stomach or esophagus, damage to the pancreas and liver, and cancer.

Alcohol is a known carcinogen and the more alcohol a person drinks, the higher his or her risk of developing an alcohol-associated cancer. Based on data from 2009, about 3.5 percent of cancer deaths in the United States were alcohol related.

Alcohol consumption is associated with the development of a number of different types of cancers including head and neck cancer, esophageal cancer, liver cancer, breast cancer, and more.

Obviously, there have been measures taken in the past to try and control or regulate drinking in the country, however, things like prohibition were never successful and eventually repealed a little over a decade after it was introduced.

With all of this said, there may be a shift that is happening for some people. Sobriety is becoming more prominent in American society and there is even a growing “sober curious” trend. This rising trend is being fueled by a number of things including alcohol-free bars, artisan mocktails, yoga retreats, and monthly trends such as Dry January.

Dry January is a health movement that began in the United Kingdom and has made its way across the pond in recent years. While it is not practiced everywhere nor by everyone in the United States, there are a lot who do participate and it is becoming more and more popular each year.

Regardless, things like Dry January and the rise in mocktail bars are just some small examples of how the paradigm is shifting and sobriety is becoming more trendy than in the past.

Along with this social change on the topic of sobriety, it has had a major effect on the social stigma that surrounds drug and alcohol treatment and rehab. The stigma that shrouds mental health and addiction are two of the most cited reasons for people not going to treatment that they need which is already a major problem. Luckily, with this cultural change it may lead to more Americans getting the help that they need.

We will need to wait and watch to see the effects of this shift in culture and how it may help those who are struggling with alcohol abuse, however, it is a positive sign that Americans are becoming more health conscious and aware of the problems that they face.