Which telecom operator can give you the best deal?

Can anyone compete with Reliance Jio? 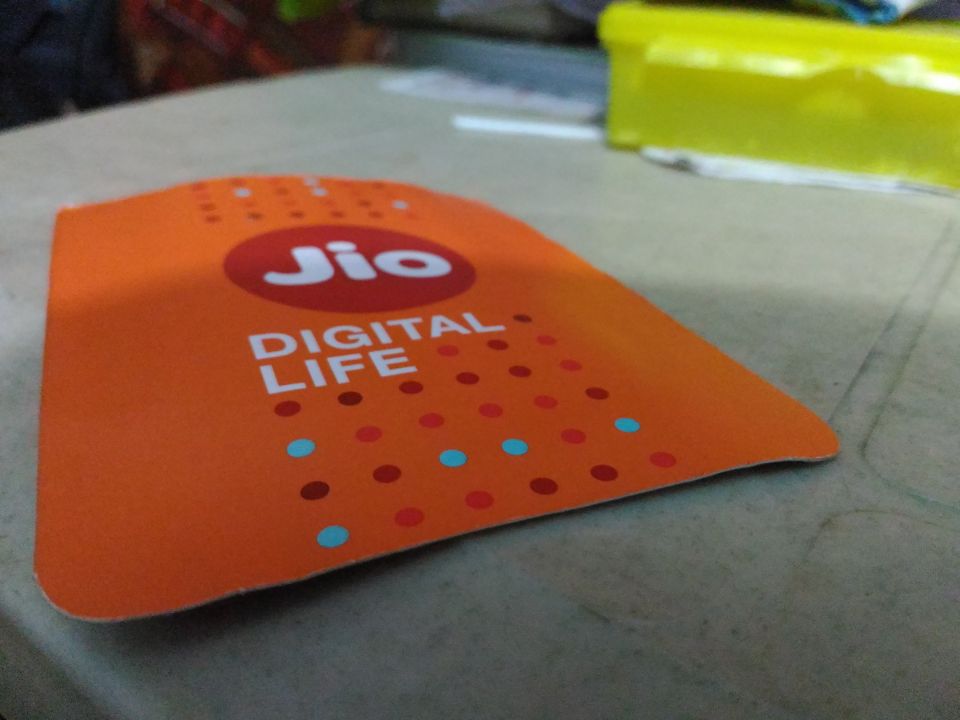 The company on Friday said it cut charges by Rs 50 on four of its prepaid plans, besides introducing four new ones that offer 1.5 gigabytes of data a day. The new tariffs are effective from Jan. 9.

Reliance Jio’s primary focus is market share and not near-term profitability, Credit Suisse said in a report. Its ambition, according to Morgan Stanley, is to accelerate subscriber addition.

Its latest cut has brought down tariffs by 10-25 percent, according to BloombergQuint’s calculations. The new plans it introduced are also 20-33 percent cheaper than earlier. That makes its tariffs the cheapest, data show.

For higher validity plans, its pricing is as low as Rs 3.6 a GB compared to Rs 5.5 charged by its competitors—a premium of 53 percent.