Supreme Court to start final Aadhaar hearing: All you need to know

The hearing follows a Supreme Court Constitutional Bench’s unanimous ruling in August last year that privacy is a fundamental right. 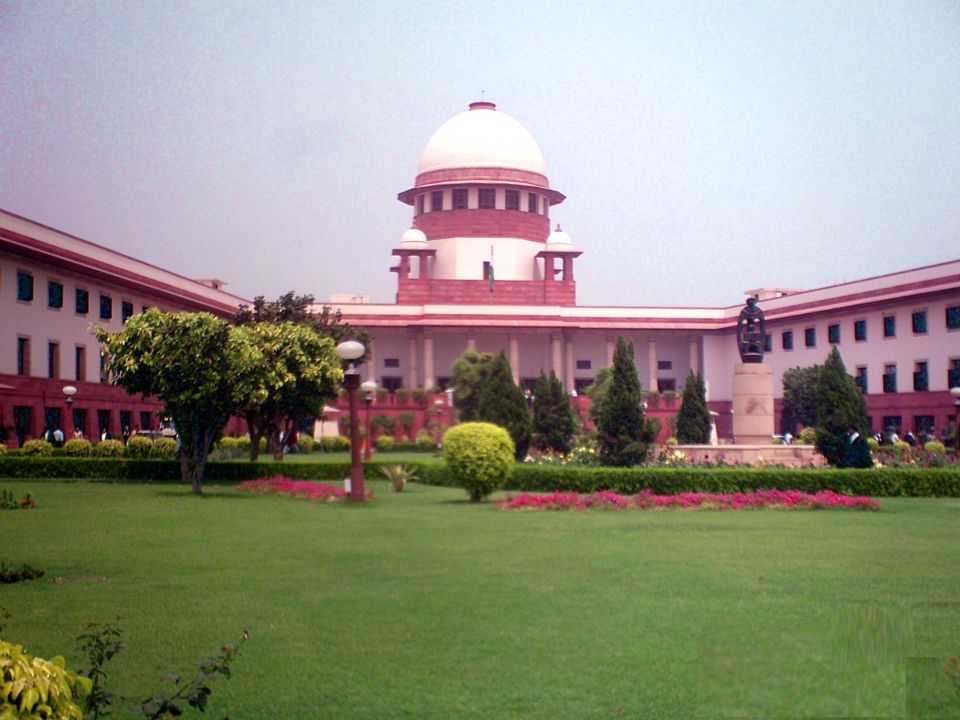 The Supreme Court will begin hearing petitions challenging the validity of Aadhaar starting Jan. 17. The 12- digit unique identification number, backed by biometric data, is being opposed by many on security and privacy grounds. The hearing comes days after the Tribune newspaper, during its investigation, managed to gain access to the world’s largest database by paying Rs 500.

The hearing follows a Supreme Court Constitutional Bench’s unanimous ruling in August last year that privacy is a fundamental right.

The bench headed by Chief Justice of India Dipak Misra will begin hearing the matter five years after the first petition was filed challenging the validity of Aadhaar. During the period, the top court has dealt with subsequent challenges, like the one against linking the ID with the Permanent Account Number used for filing taxes. The government has already extended the deadline to link Aadhaar to bank accounts and mobile subscriptions till March-end. And it has rejected privacy concerns saying the biometric database has never been breached.

Here’s a recap of legal challenges to Aadhaar:

The first petition challenging Aadhaar was filed by Former High Court Judge Justice KS Puttaswamy in 2012. He argued that Aadhaar violates the right to privacy and had no legislative backing (that was before the Aadhaar Act was passed). The government argued that the Constitution guaranteed no absolute fundamental right to privacy.

In 2015, a three-judge bench hearing the matter ordered that the top court should first decide on the question whether privacy is a fundamental right. That’s settled now as a nine-judge Constitution Bench of the Supreme Court, headed by the then Chief Justice of India JS Khehar, unanimously ruled on Aug. 24 that privacy is a fundamental right guaranteed under the Constitution.

The other petitions challenged linking the biometric ID with welfare schemes, PAN, mobile numbers and bank accounts. On June 9, the apex court allowed linking Aadhaar with PAN but didn’t dwell on its validity with respect to right to privacy since the issue was pending with the Constitution Bench.

In some of its earlier rulings, the court also ordered that Aadhaar may be used for only specific purposes.

Petitioners have broadly argued that Aadhaar violates the fundamental right to privacy as it is against the concept of limited government, and enables the state to indulge in surveillance if it wants.

Petitions challenging linking Aadhaar with government schemes and public services argue that it violates the top court order that holds the unique ID to be voluntary until the final ruling. In fact, the enrollment form on the UIDAI website says that Aadhaar is free and voluntary. Senior Advocate Shyam Divan highlighted exactly that during the Aadhaar-PAN case hearing on May 3 last year.

“The UIDAI (Unique Identification Authority of India) website, as of this morning, says Aadhaar is voluntary. The FAQs on the website say ‘you can choose to apply for Aadhaar.’ In their ads, they say it is voluntary,” Divan argued.

Petitioners raised fears about surveillance by the state.

‘’The wholesale collection of biometric data, including fingerprints and storing it at a central depository per se, puts the state in an extremely dominant position in relation to the individual citizen,” says the petition by Kalyani Menon which will be heard along with other pleas. “The biometric data belongs to the concerned individual (sic), and the state cannot collect or retain it to be used against the individual or to his or her prejudice in the future.”

The issue of welfare and essential services being denied for lack of an Aadhaar number is another concern highlighted in the petitions. Divan cited media reports about a Jharkhand woman who starved to death as she couldn’t get food under the public distribution scheme because of not having an Aadhaar card.

The government said Aadhaar does not violate the fundamental right to privacy and the database is foolproof and secure. “It must be unequivocally stated that there has not been a single instance of hacking or data breach in or from the UIDAI or any of its servers,’’ the government affidavit in the case of Justice KS Puttaswamy read.

‘’Instances of cybercrimes and data leaks worldwide have been happening quite frequently and law enforcement agencies have found it as a major challenge the world over, and to suggest that these are problems with Aadhaar is actually misleading on the part of the petitioners,” the affidavit said. “In fact, Aadhaar will help curb and detect such crimes.”

The government also contended that the use of Aadhaar helped plug leaks in the distribution of subsidies and avoiding duplication—like in the case fake PAN cards.

In the affidavit, the government denied any starvation deaths due to lack of Aadhaar.