Snowfall and the Myth of the ‘Chennai Freeze’

The myth of the Great Chennai Freeze raised a lot of eyebrows over lowering temperatures. 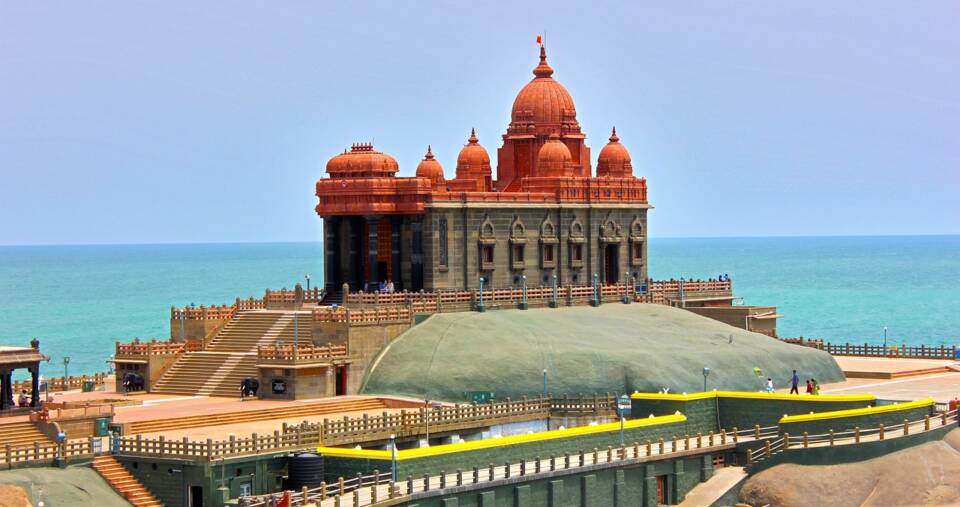 Chennai is famous for a lot of things, sub-zero winters is not one of them

#ChennaiSnow trended on Twitter after the temperature dipped in South India on Monday. The breezy weather in the city led to people comparing it with a snowy day.

The Indian Meteorological Department (IMD) earlier stated that a low-pressure area had formed over the Southeast Bay of Bengal and the adjoining Andaman Sea which is likely to be concentrated into a depression in the central parts of the South Bay of Bengal.

In the latest bulletin, the IMD forecasted massive rainfall with strong surface winds, thunderstorms, and lightning over Chennai.

While it may be unikely that Chennai will be buried under six inches of the white stuff anytime soon, did you know that there has been a persistent myth about an event such as this actually taking place in the southern capital city?

‘The Great Chennai Freeze’ found a mention in a newspaper article.  It appeared on 17th April 2015 and talked about how Chennai could possibly have received snowfall, a good 200 years back during April 1815, thanks to the eruption of Mt. Tambora in Indonesia.

Temperatures are said to have dropped to 11 degrees on April 24th 1815 and four days later Chennai managed to actually record sub-zero temperatures.

While memes were still to make an appearance in the cultural consciousness, the article did get a lot of funny retweets with Chennaites debating over the merits of the claims.

There was some literature written on the event, based on the words of mariners in the harbour and other eyewitnesses, but it did not feature any official temperature records.

Others say temperatures that day were normal for April in Chennai, meaning a long way from sub-zero.

While the book carried a period map which looked fairly accurate on first glance on how a volcanic eruption in Indonesia could have influenced then-Madras to go as low as sub-zero, the debate is certainly a heated one.