Tiny robots are closer than ever to mainstream use. 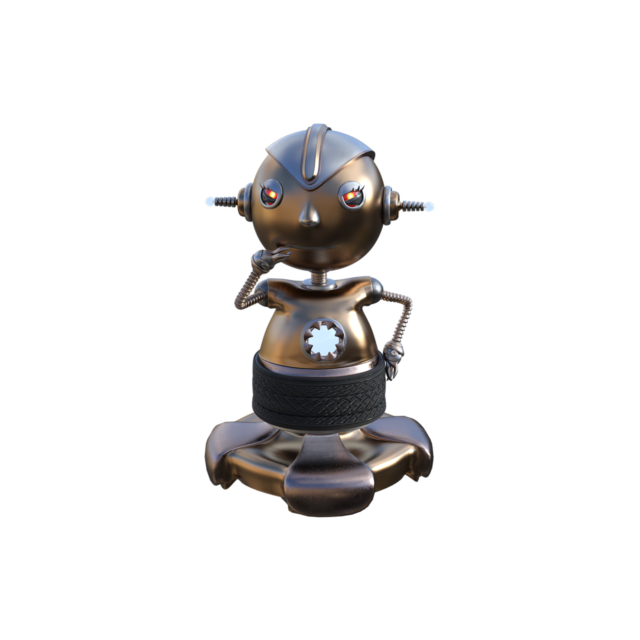 Allow me to take you on a trip down my memory lane. As a young lad, a film I saw captured my imagination: Fantastic Voyage, a 1966 release about people shrunk to microscopic size and sent into the body of an injured scientist to repair his brain. The idea struck a chord with me. I envisioned one day science would be able to create some sort of miniature machine that performs medical procedures from the inside.

Fast forward several decades into the 21st century, when I started my career as a robotics researcher taking inspiration from neuroscience to implement artificial perception systems. I thought of robots as machines that range from the size of a pet animal to big devices designed to carry out heavy-duty chores. However, I soon started to hear the first hints about research into miniature robots playing exactly the type of role the miniature scientists in Fantastic Voyage acted out. Did this mean that what I imagined as a child was about to come true?

Recently, a team of researchers from Stanford University, California, achieved the first milestone towards the development of 7.8mm wide origami robots: a proof-of- concept prototype. They dubbed it a millirobot. The robot uses the folding/unfolding of Kresling origami to roll, flip and spin. These robots are operated wirelessly using magnetic fields to move in narrow spaces and morph their shape for medical tasks, such as disease diagnosis, drug delivery, and even surgery. They are a part of a new trend in what is called “tiny robot” research. https://www.youtube.com/embed/xnwQx55ZgOY?wmode=transparent&start=40

The range of technologies and uses for tiny robots is broad, from drones to pills, and from surveillance and rescue to biomedicine.

Designed and commercialised by American tech conglomerate Teledyne to give foot soldiers covert awareness of potential threats. It’s small enough to fit into an adult’s palm and is almost silent. It has a battery life up to 25 minutes and a range of up to 2km. These drones transmit live video and high definition images back to the operator. They cost $200,000 (£165,000). https://www.youtube.com/embed/9IkaP6XMNZw?wmode=transparent&start=470

A robot inspired by the biology of a bee. It’s about the size of a penny and has potential future uses in crop pollination, search and rescue missions and surveillance, as well as weather and climate monitoring. The model robot is powered and controlled by a small electrical tether. https://www.youtube.com/embed/9JWGiyr9FcE?wmode=transparent&start=0

Very similar to the RoboBee (in fact the development team from the University of Washington includes one of the original researchers behind the RoboBee). It’s slightly heavier than a toothpick, around the size of a real fly and powered by a laser beam that needs to be pointed towards its body. Robofly’s makers hope it will eventually be able to find gas leaks and harvest energy from radio frequency signals or use a little battery as a power source.

Engineered scallops, a fraction of a millimetre small. They are prototypes designed to navigate inside the bloodstream or around the eye. They are intended for use in future medical applications, powered by an external magnetic field, much like the millirobots. https://www.youtube.com/embed/eZ05z6ebKDQ?wmode=transparent&start=0

A purple capsule which can be swallowed and navigates through the stomach and intestines to inject drugs such as insulin into the intestinal wall, where there are no sharp pain receptors.

All these systems seem to share the same challenges. They are hard to power. There is still no battery technology small enough for energy storage on these robots. That means that, either these robots display short power life, or they need a tether or some kind of wireless energy pointed at them.

They are also too small to carry and power fully-fledged artificial brains. The computational hardware you can mount on one of these robots to provide on-board intelligence will not provide the capability to go much beyond “how to flap its left wing”; nothing that would make them fully autonomous. The RoboBee would know how to flap its wings but would be incapable of deciding where to go on its own.

Tiny robots are closer than ever to mainstream use. Proofs of concept are here, and becoming more and more convincing. But you can’t guarantee this technology will be viable in the near future (the next ten years). Nonetheless the child in me tells me that these tiny robots have a big future ahead of them.