Shikha Sharma at Axis Bank: a stormy entry and a stormy exit 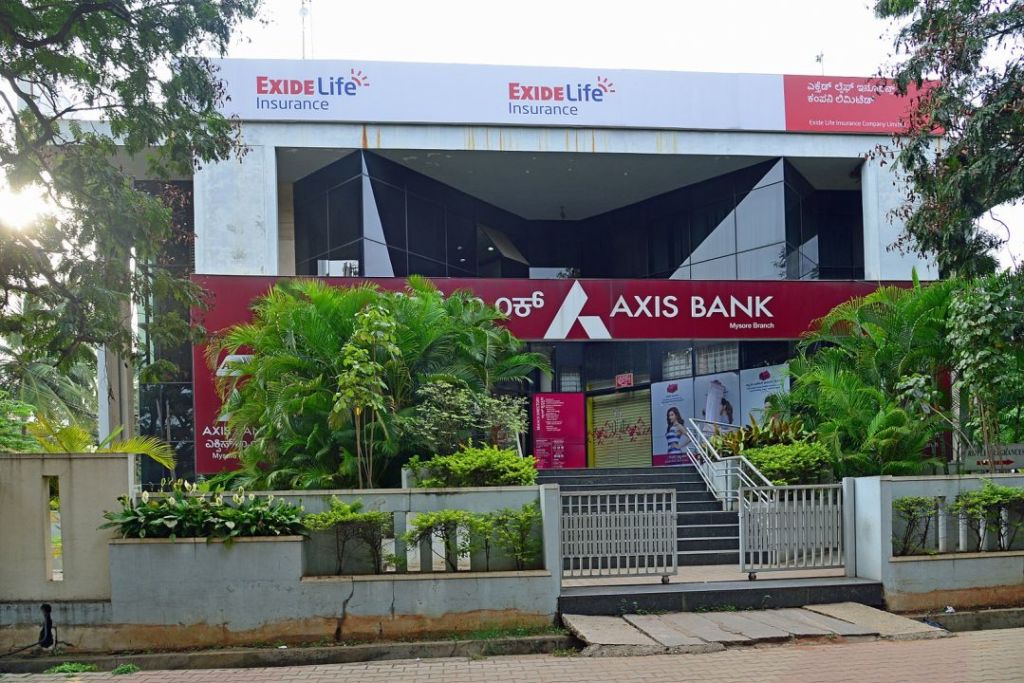 Shikha Sharma’s entry into Axis Bank was far from smooth. PJ Nayak, who had headed the erstwhile UTI Bank since January 2000, was keen on promoting an insider to take over from him as chief executive. The board had other plans and had approached Shikha Sharma. A widely reported showdown followed. The board won and Shikha Sharma was appointed to head the bank. She took over in June 2009.

This time, its the regulator that has raised concerns about her reappointment, as reported by TheEconomic Times at the start of April. The regulator’s reservations have prompted Sharma and the board to cut down the period of her reappointment. Sharma will now stay on until December 2018, instead of the three year period from July 2018-July 2021 that had been approved by the bank last July.

In her nine years at the bank, Sharma has pushed growth at the bank. The growth, however, has come at the cost of deteriorating asset quality, which, in the end, likely became the cause of her exit.

When Sharma took over, Axis Bank was well behind peer and Sharma’s alma mater ICICI Bank. As of March 2009, the bank had advances of Rs 81,557 crore. Roughly half of this was loans to corporates. The bank had managed to escape the increase in retail bad loans in the aftermath of the global financial crisis and had a bad loan ratio of under 1 percent.

Then came the heady days of corporate lending and Sharma decided to dive headlong into it. Perhaps in a bid to close the gap with ICICI Bank and HDFC Bank.

The result was a more than two-fold increase in the bank’s loan book to Rs 3.73 lakh crore as on March 2017. Along the way, many mistakes were made, leading to the bank seeing a jump in its gross NPA ratio to 5.04 percent. The asset quality review, initiated by the Reserve Bank of India in 2015, was bruising for Axis Bank. It led to a surge in bad loans from Rs 4,451 crore at the end of the September 2015 quarter to Rs 25,000 crore at the end of the December 2017 quarter.

The bank’s image was also hurt due to the ‘divergence’ in the quantum of bad loans reported by it and what the regulator judged bad loans to be. At the end of fiscal 2017, the bank classified loans worth Rs 21,280 crore as bad loans. The RBI, however, pegged bad loans at Rs 26,913 crore. The resultant divergence stood at Rs 5,633 crore. For FY16, the bank reported an even higher divergence of Rs 9,480 crore – 156 percent more than the reported amount.

Sharma admits that mistakes were made.

In an interview to BloombergQuint in December, she said that in hindsight, there were many things to learn from the previous loan cycle. For Axis Bank, the learnings ranged from the need to judge the extent of leverage in the system and in individual groups better; the need to reduce concentration risk on its balance sheet; and to pick borrowers more selectively.

We have burnt our fingers, we have learnt lessons from concentration risk, structure of the project and risk parceling, and leverage structures. I think we will keep all that in mind in the next cycle.

For the last two years, the bank has been trying to correct some of these mistakes. By reducing loans given to specific groups and industries and focusing on loans to higher rated companies. A presentation on the bank’s website shows that its exposure to the top 20 borrowers as a percentage of Tier-1 capital has come down to 118 percent now compared to 287 percent in March 2011. Eighty-five percent of the bank’s incremental sanctions are now going to corporates rated ‘A’ or above compared to 68 percent in FY12, shows the presentation.

The process is still underway and will be handed over to the next chief executive to complete. For now, though, investors continue to value Axis Bank well below peers, be it larger peers like HDFC Bank or smaller peers like Kotak Mahindra Bank, which was rumored to be eyeing a merger with Axis Bank as recently as last year.

The incoming chief executive may have an easier run eventually as most of the clean up is completed, said IDFC Securities in a note on Monday.

We believe the change in top management is positive in the long run as the new CEO would join at the time most of the clean-up is done and can focus on reviving earnings growth.

Axis Bank woes have not been restricted to the poor management of credit risks. Recent incidents have also raised operational risk concerns.

In 2013, Axis Bank, along with ICICI Bank and HDFC Bank, had been penalized for Know Your Customer norm violations after website Cobrapost.com caught bank employees advising clients on how to legitimize unaccounted money.

More recently, two bank managers were arrested during demonetization on allegations of money laundering via accounts of bullion traders. The incident may have been one reason why the bank did not get a license from the RBI to import bullion in 2018-19. The bank was also among the entities where it was suspected that financial earnings information had been leaked ahead of the official release.

In the end, it all came together to lead to Sharma’s exit. For the bank, and its board, the focus now shifts to finding a successor. Should it be an insider? Or someone untouched by the mistakes of recent years? Either way, it is critical that the transition is managed well, said Macquarie in a note.

Management transition needs to be managed well, failing which there could be near-term challenges to operations and growth. More importantly, we believe the appointment of a credible successor will be critical for the bank’s performance hereon.