Sentinelese tribe: what headlines won’t tell you about Eco-tourism

For a western mind hooked on the idea that all parts of the planet including the remote polar regions can be penetrated and conquered easily, the idea seemed preposterous – almost archaic – that a handful of men could kill an individual with just a bow and arrow. 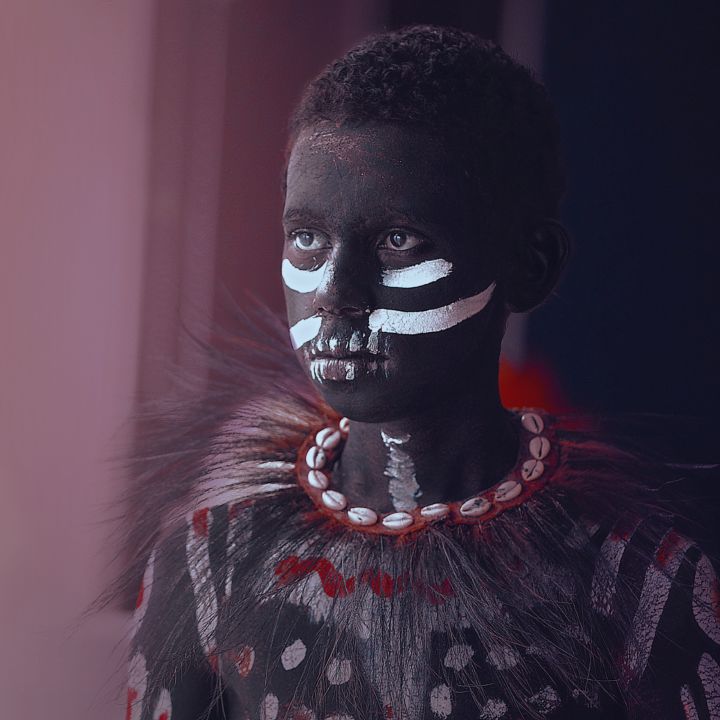 (This incident involving John Allen Chau is just the tip of the iceberg. A plethora of government policies is set to change, opening up the Andaman and Nicobar islands like never before )

American national John Allen Chau’s killing by members of a protected and reclusive tribe in the Andamans, possibly with arrows, sent shock waves across India and the world.

For a western mind hooked on the idea that all parts of the planet including the remote polar regions can be penetrated and conquered easily, the idea seemed preposterous – almost archaic – that a handful of men could kill an individual with just a bow and arrow.

John Chau’s Killing: Symptomatic of Broader Changes on the Island

But here’s what the headlines are not telling you. This incident is in fact symptomatic of some of the broader changes being initiated on the island to overthrow a decades old ‘hands off’ policy, and open up the chain of islands like a box of chocolates for real estate and tourism sharks to bite into.

It all started with a major step in August 2018 when the government excluded 29 islands – including the one inhabited by the Sentinelese tribe – from the Restricted Area Permit (RAP) regime, till 31 December 2022 – in a major effort to boost tourism here.

Earlier, permission had to be taken for tourists to travel to these areas, most of which were off-limit in the past. And there are other plans afoot, courtesy a special committee appointed to review the current laws related to India’s coastline, that will introduce a slew of policy measures endangering not just the tribal islanders, but also stress the fragile ecology here.

What Makes These Islands Special?

First, it’s important to understand why the islands are so special and why the Indian government followed a policy of protectionism in the past. Just 37 of the group of 572 islands, are permanently inhabited, by a mix of indigenous tribes and Indians (the latter were brought here as prisoners of the British, after the First War of Independence in 1857).

The Andaman Islands are home to four ‘Negrito’ tribes – the Great Andamanese, Onge, Jarawa and Sentinelese.

The Nicobar Islands are home to two ‘Mongloid’ tribes – the Shompen and Nicobarese. The ‘Negrito’ tribes are believed to have arrived in the islands from Africa up to 60,000 years ago. All are nomadic hunter-gatherers, hunting wild pig and monitor lizard, and catching fish with bows and arrows. They also collect honey, roots and berries from the forest. Some of the Nicobarese people do some form of cultivation, and are also involved in what are considered ‘mainstream’ jobs.

Each of these tribal groups have faced an onslaught from outsiders; the Great Andamanese for instance today number just 43. The tribe that has suffered most from contact with outsiders: 99 percent have been wiped out since the British first colonized the islands, the Onges number just 100 – their forest home has been plundered over the years by poachers and loggers. Then there is the Sentinelese, the ones that Chau sought to ‘befriend’ – their population estimated at 50-100. They are the most isolated of all the tribes – they have no peaceful contact with outsiders, and it is said – they fire warning arrows at those who approach.

With just a few hundred left in each tribe, the Indian government has long restricted access by outsiders to islands and region, citing the need for their protection.

The islands also boast of a rich biodiversity. Of the 9,000 species recorded here, over a 1,000 are endemic, which means they are found just here and NOWHERE else in the world. A great example is the majestic Narcondam hornbill found on the island by the same name, the Andaman Day Gecko and the Andaman woodpecker. The islands themselves are considered a global biodiversity hotspot but threats are always looming large from ill-planned developers and commercial interests.

Govt’s Plans to Flatten Out Biodiversity

Now take a look at the plans in store that will most certainly flatten out biodiversity as well as endanger the tribal groups here. The Draft Island Coastal Zone Regulation of 2018 was introduced based on recommendations from the ‘Shailesh Nayak Committee’ report. This new draft permits the opening up of ecologically important inter-tidal zones, to destructive and polluting activities. A conglomerate of scientists and lawyers working on coastal issues wrote to the Environment Minister Dr Harshvardhan in October, red flagging some of the decisions being taken, along with sending a detailed critique to the policy makers.

Unlike in the past where a nationwide public consultation was initiated, the new draft has been undertaken without consultation with the local communities.

Sweeping changes have been made in the earlier law referred to as the Island Coastal Zone Regulation of 2011, that now allows developers of shopping and housing complexes, hotels and entertainment complexes to walk in, thus diluting safeguards in place before.

What is disturbing is the liberal use of terms such as “strategic purposes”, “public utilities” and “eco-tourism”.

These are broad and open-ended phrases that are open to interpretation, thus opening the floodgates for the entry of many detrimental activities as ‘permissible’ ones.

The Sham of ‘Eco-Tourism’

Many ecosystems such as rocky beaches, areas with high biodiversity, fish breeding and spawning areas etc. have been left out of this notification even though they are crucial for the islands.

The draft, thus, conveniently allows several activities involving even construction of permanent structures in intertidal areas, including unrestricted tourism, in complete disregard to their ecological, physical and geological uniqueness. This might result in total destruction of the ecologically crucial coasts.

The Andaman and Nicobar and the Lakshadweep have unique geological history, and their coasts are influenced by a combination of tectonic, oceanic, atmospheric and ecological processes. Not only are they different from the coast of the mainland, they are also particularly fragile and vulnerable to climate change. The draft ICRZ notification 2018 does not take into account these particularities of the island ecosystem.

No Mechanism to Check Violators of Environmental Laws

Even habitats frequented by the critically endangered species like the sea cow or the Dugong has not been spared. Inter-tidal areas are also important feeding sites for dugongs, as they may contain sea grass species that are preferred. Dugongs are highly endangered species, with less than 50 individuals left in the Indian Ocean, and facing a rapid decline of population, and their conservation must be a priority. Disturbance of such areas through activities permitted above or accidents such as oil spills may be the death knell for these animals and may lead to local extinction.

In many of these areas, hotels and beach resorts can now be permitted just within 50 metres of the shore. More worryingly under the new draft there is no mechanism to check the violators thus allowing pretty much anyone to come pollute and destroy without any sense of accountability.

Biologists working on the islands have urged that the protective safeguards in the 2011 Notification should be retained.

With these sweeping changes being introduced in government policy, the ethereal beauty and uniqueness of the Andaman and Nicobar islands could be lost forever. It is but sad that the Sentinelese had to take it upon them to protect their island. In this day when social media is the beast, this ‘primitive’ tribal group has managed, with just a bow and arrow, to send a message to the entire world – leave our land and forest alone.

Bahar Dutt is an award-winning environment journalist and conservation biologist.

This article has previously been published on the BloombergQuint.