Should you send a text or email? Here’s some advice from Aristotle

How to get in touch with a friends? Should you call or text, use Snapchat, or reach out on Twitter, Messenger or Skype? 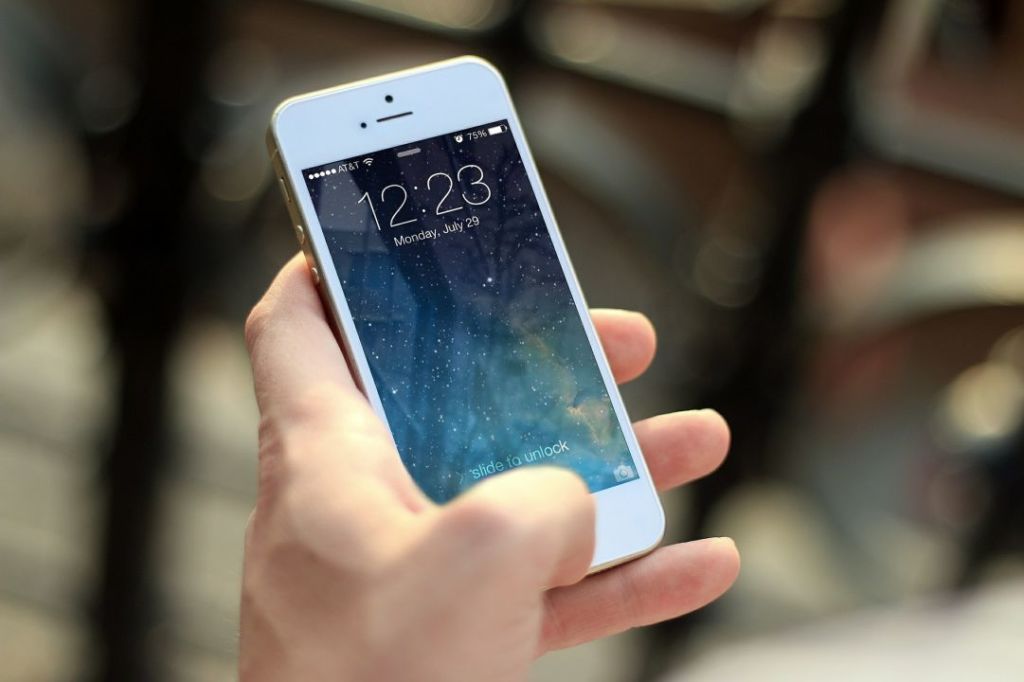 Alexis is a Assistant Professor of Philosophy, University of Minnesota Duluth.

Suppose you want to get in touch with a friend. Once, your options for doing so might have been sparse: pick up the phone or write a letter. But these days, you have to decide: Should you call or text, use Snapchat, or reach out on Twitter, Messenger or Skype?

Other considerations, whether it’s an old friend or new acquaintance, or whether you’re asking a favor or checking in, as well as your own conversational tendencies and preferences, could also factor in.

As an ethicist specializing in social technologies, such questions interest me. These choices play a significant role in our lives. As anthropologist Stefana Broadbent observes:

“… an individual is now held morally responsible for which particular channel he or she employs. … People may be as incensed by the selection of an inappropriate medium for dumping a boyfriend or girlfriend as the fact that they have been dumped.”

This fact was reflected in popular media (as when Chris Rock cursed out a woman’s ex for breaking up via Facebook), but it’s also a feature of our daily lives.

From asking a partner to pick up dinner on the way home to checking in on a neighbor with health problems, many of us frequently face the question: How should I communicate?

Here’s how to think about the question

I use a theoretical framework known as virtue ethics to tackle such issues. Thinking about how communication channels both affect and express our character can help us make appropriate decisions in each circumstance.

The core idea behind virtue ethics is that most of us want to cultivate traits (or virtues) that will help us live well. These virtues can be cultivated through repeated practice, but they can also be destroyed in the same way.

Aristotelian virtue ethics emphasize that people should try to aim at the right amount of a trait: Too much fear can make it hard to function, but too little will get them injured. What counts as the right amount can vary based on context – warfare and child care may call for very different sorts of reactions. Nevertheless, some general guidelines can help us think about what kind of people we want to be, and how to get there.

We want to be generous, not selfish or servile. We want to be brave, not cowardly or rash. We want to be thoughtful, neither too impulsive nor overanalytical. We want to be empathetic, not callous, but not self-sacrificing. We want to be engaged rather than disengaged, but also not enmeshed with our loved ones. In each case, we aim for the virtuous middle by practicing to develop traits we want for ourselves.

Reflect on the message and messenger

In general, public channels like Facebook posts tend to invite others to share the news and pay attention to us, while private messages can foster more individualized empathetic responses. Some formats, like email, allow one to compose a message at leisure, to revise and polish, encouraging many of us to slow down and reflect. Others, like phone and video chat that require real-time response, could help us be more spontaneous.

Use of images like memes, selfies and emojis can help us convey and engage emotionally, while textual communication can help emotions. Researcher Sherry Turkle interviewed a family who argued via text message to help keep emotions from overwhelming their ability to give others a fair hearing, and express themselves clearly.

Several ethicists have raised concerns that technology, by making things easier, can lead to de-skilling. We could lose certain skills by failing to exercise them. For example, I might lose the ability to listen patiently and empathetically if I always communicate by text, drifting in and out of the conversation as it interests or suits me. But I could also use communication technologies like training wheels: to practice the skills I want to exemplify in my life and repeatedly exercising them until they become second nature and are thus integrated into my character.

What helps us be better people

So, our choice of communication channel, then, should be guided by thinking about how it can help bring together our aspirations about the person we want to be, keeping in mind our character as it currently is.

If I know I tend to lose my temper in emotional conversations, arguing via text or email may help me slow down, reflect and reconsider what the other person is saying. Conversely, if I know I tend to coldly distance myself from others, I might opt to correct that by making a point of calling or video chatting.

If I tend to give in to pressure too easily, I might switch to a format like email that lets me consider a request before getting back to someone – not just to get around this tendency, but to practice saying “no.”

It’s tempting to try to pin all the blame on a technology. It can also be appealing to think that it will automatically improve our lives. But many technologies have both good and bad effects on us, and wise use will help maximize the good effects and avoid the bad.

Researchers who looked at the impact of cellphones on interpersonal relationships, for example, found that cellphone use among close friends and family had real positive and negative results. Cellphone use was implicated in users’ tendency to depend on each other. On one hand, this dependency was associated with increased satisfaction with the relationship.

But, on the other hand, cellphone use was also associated with reports of overdependence. The researchers reported some users feeling a sense of “entrapment,” and a sense of “guilt and pressure” to respond, which led to dissatisfaction in relationships.

It’s true that it is hard to choose the right communication channel because the issue is quite context dependent. But we can use some of these guidelines to think through our options. And in many cases, we can use technology to help us become the people we want to be.

Editor’s note: This piece is part of our series on ethical questions arising from everyday life. We would welcome your suggestions. Please email us at ethical.questions@theconversation.com.