Sania Mirza took to Instagram on Friday to confirm that she will be taking part in her final Australian Open, which is scheduled to begin on Monday, January 16 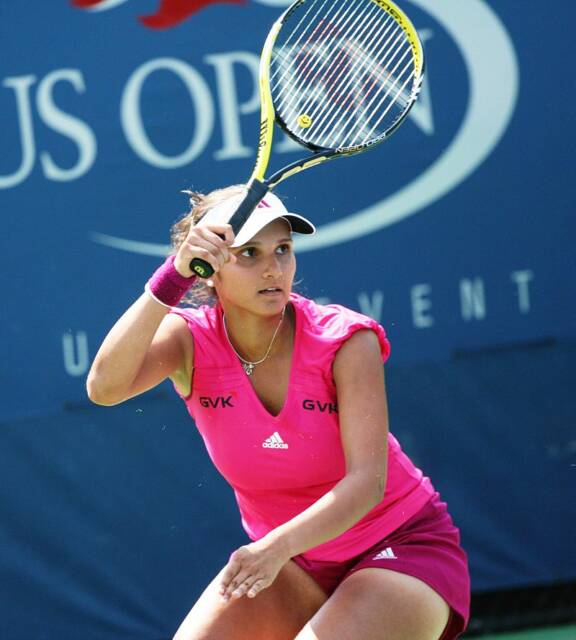 Indian tennis star Sania Mirza had revealed her plans to retire from the sport earlier this week. During a recent interview, Mirza had said that she is planning to hang up her racquet at the WTA 1000 event in Dubai in the month of February.

The 36-year-old took to Instagram on Friday to confirm that she will be taking part in her final Australian Open, which is scheduled to begin on Monday, January 16.

She penned a heartfelt note to fans, and captioned the post ‘Life update.’

‘Thirty (yes, 30!) years ago a 6 year old girl from Nasr School in Hyderabad, walked on learn how to play tennis as he thought that she was too little. The fight for our dreams began at 6! With a lot of hope despite all the odds stacked against us, we dared to dream of playing in a Grand Slam some day and of representing our country with honour at the highest level in sport.

As I look back at my career now, not only did I get to play well over half a century of Grand Slam tournaments but I was fortunate enough to win a bunch of them, too, with God’s grace,’ she wrote.

At the Australian Open, Sania will pair up with Kazakhstan’s Anna Danilina to compete in the women’s doubles event.

Mirza had made her Australian Open debut in 2005, and lifted the mixed doubles and women’s doubles titles in 2009 and 2014, respectively.

She has won a career six Grand Slam titles, together in women’s and mixed doubles.