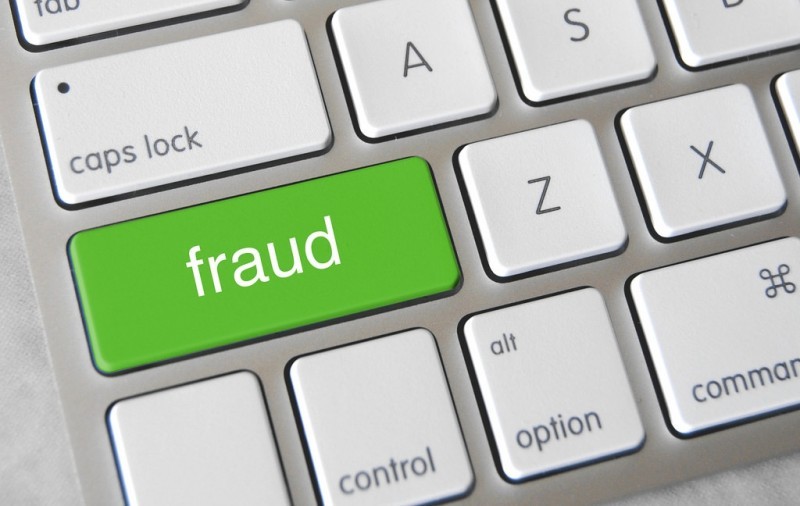 Following the PNB fraud case involving billionaire Nirav Modi, Rotomac Global Pvt. Ltd. was sued under a loan default case involving over Rs 2,919 crore. Upon uncovering the default, CBI immediately registered an FIR under criminal breach of trust, diversion of funds, and violation of foreign exchange rules against Vikram Kothari, the owner of Rotomac Pens. Sources revealed that Kothari had availed loans worth 2,129 crores from a consortium of seven different banks since 2008 and had been defaulting them since then. The company had already written off the loan as an NPA (non-performing asset) in 2015.

“There have been no arrests in the case yet“, CBI spokesperson Abhishek Dayal said, however, Kothari, his wife, and his son are being kept under constant examination by the CBI. “The team is questioning the Kotharis since early morning. House staff has not been allowed to move out. The police have been called in to take over the security of the house”. Kothari was yet to be arrested and his associates in the real-estate business were to be questioned as well.

The actual case of the default

The funds were believed to be used to support his other ventures and Kothari allegedly took the loans on the basis of fake export orders, fake suppliers, and fake bills. However, Kothari’s lawyer defends the case by calling it ‘a loan default’.

Kothari had been defaulting his interest as well as loan payments since a year creating a situation of panic for Bank of Baroda (BoB). The consortium partner BoB then declared pen manufacturer Rotomac Global Pvt. Ltd. as ‘wilful defaulter’. However, the company moved to Allahabad High Court seeking removal of its name from the list of ‘wilful defaulter’. A division bench comprising of Chief Justice D B Bhosle and Justice Yashwant Verma passed the order on a petition filed by the company, contending that it has been wrongly declared a wilful defaulter by BoB despite having offered assets worth more than Rs 300 crore to the bank since the date of default. Rotomac was declared a wilful defaulter vide an order dated February 27, 2017, passed by an authorised committee, as per the procedure laid down by the Reserve Bank of India.

Following the rumours of fleeing the country, Kothari issued a statement saying, “First of all, it is not a scam. I am not going anywhere. I am an Indian citizen and am very much in my hometown. Though banks have declared my company as a non-performing asset (NPA), I am not a defaulter. The matter is still sub judice with the National Company Law Tribunal (NCLT). I am in touch with the banks and am cooperating with them. I availed the loans and will repay them soon.