Special observers have been appointed to oversee the poll process for the Rajya Sabha elections, which will be videographed 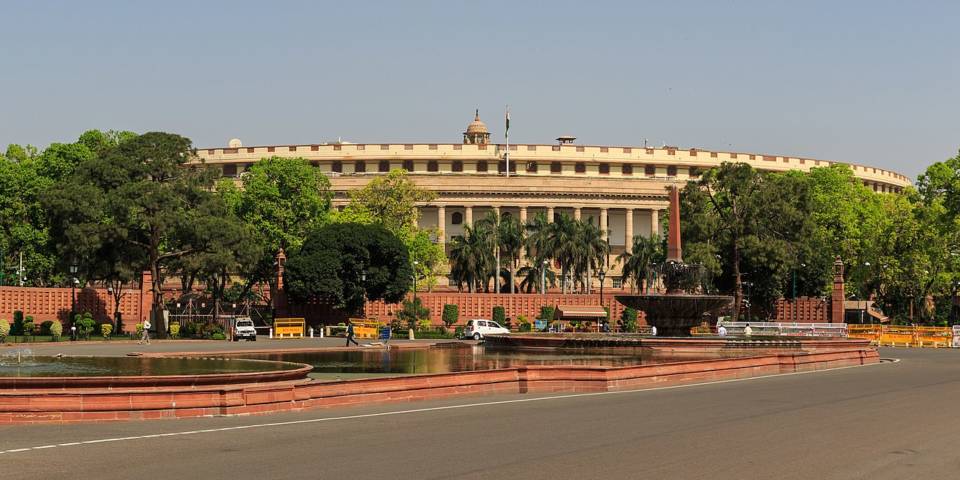 16 Rajya Sabha seats spread across four states – Rajasthan, Haryana, Maharashtra and Karnataka, are up for the taking in the biennial elections to the Upper House of the Indian Parliament, with voting taking place on Friday.

The Upper House election will be crucial in view of the Presidential elections which is scheduled to be held on 18 July.

Voting started at 9 am in the Assembly building and will continue till 4 pm. Counting begins at 5 pm.

41 candidates have already been elected unopposed to the Rajya Sabha.

BTP legislators, Roat and Ramprasad Dindor voted in support of the ruling Congress candidates in the Rajya Sabha polls on Friday going against their party chief who had issued whip to its MLAs to not take part in the election process.Jun 10, 2022 16:24 (IST)“To Defeat BJP.

The Bombay High Court on Friday refused to hear the amended petition filed by Maharashtra Minister Nawab Malik seeking permission to cast his vote in the Rajya Sabha elections.

Earlier in the day, the bench of Justice Bharati Dangare denied immediate relief to jailed Malik.
The court said that this petition is wrong and asked him to approach with an amended application before an appropriate bench.

The Rajya Sabha race in Rajasthan triggered a controversy when Shobha Rani Kushwaha, the BJP candidate from Dholpur, was voting. Reports suggest her party’s poll observer Rajendra Rathore took her vote slip, which is against the rules. BJP-backed candidate and media baron Subhash Chandra demanded that it be declared ‘invalid’ on those grounds.

Parag Alavani, BJP’s polling agent, said that as per rules, the elector has to show ballot to their authorized agent from a safe distance.

However, two of them gave their ballot paper to their agents, while Kande showed it in such a way that two agents of different parties could see it, he alleged.

BJP requested the returning Officer to hold their votes invalid, which was reportedly overruled.

‘All four MVA candidates will get elected. BJP knows this and that is why they are trying to create confusion,’ Thakur said about the BJP’s claim on the validity of her vote.

BJP-JJP backed Haryana Independent candidate Kartikeya Sharma wrote to the Election ComJD(S) MLA votes for Congress,mission, demanding cancellation of votes of Congress MLAs Kiran Choudhry & BB Batra, due to ‘violation of the secrecy of votes in the Conduct of Election Rules 196.’

The BJP delegation led by Gajendra Shekhawat was to meet the EC at 5.30 pm in New Delhi. EC will be examining the objections, before giving clearance for counting.

The JD(S) claimed two disgruntled MLAs did not vote in favour of its candidate in the Rajya Sabha polls for four seats from Karnataka, defying the party orders, with one of its legislators admitting he did so since he ‘loved’ voting for the Congress nominee.

K Srinivas Gowda, MLA from Kolar, cast his vote for the Congress candidate, while Gubbi MLA S R Srinivas put a blank ballot paper into the box, which will be counted as invalid, JD(S) head H D Kumaraswamy said.

Counting of votes that was scheduled to begin at 5 pm is likely to be delayed owing to Kartikeya Sharma and the BJP’s complaint seeking disqualification of two Congress votes.

BJP won three of the six Rajya Sabha seats in the state, the results of which were announced early Saturday, giving a jolt to the Maha Vikas Aghadi coalition.

In Rajasthan, the Congress won three seats, while the Bharatiya Janata Party (BJP) bagged one seat.

BJP-backed media baron Subhash Chandra, who added the diversity element as an independent, was unable to win his seat.

The Congress suffered a major setback in Haryana where BJP’s Krishan Lal Panwar and the saffron party-backed Independent candidate Kartikeya Sharma won the two seats for which elections were held, while the grand old party’s Ajay Maken, a former union minister, lost.

This article has been recently updated.