Political Views on Social Media May Get You That Job..or Lose It

Your political opinions on social media may have an influence on hiring managers’ perceptions of your abilities, while evaluating culture fit. 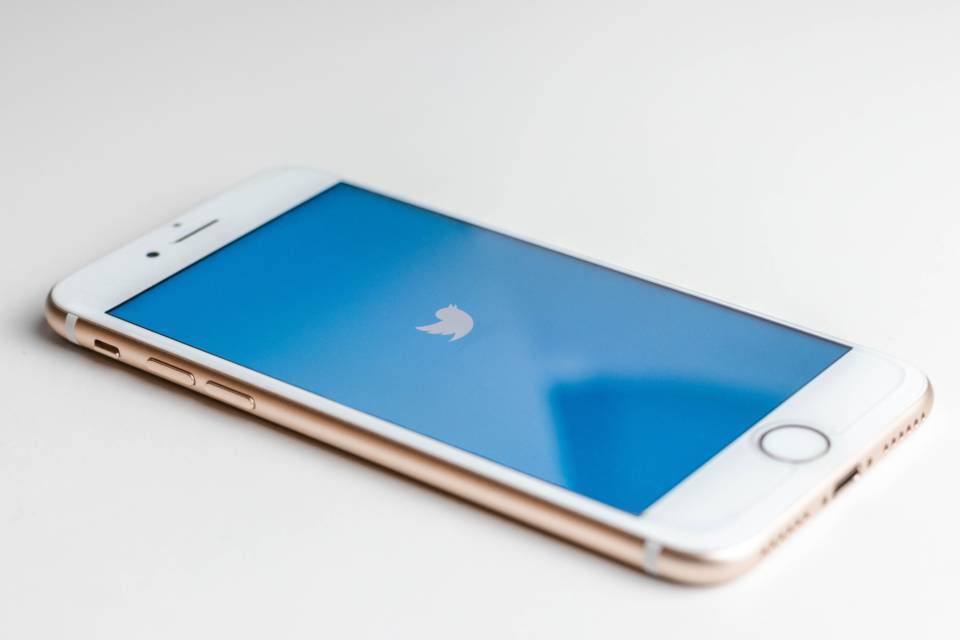 Highly charged political issues appear daily in the news in Europe and the US. In Europe, the English Brexit vote, French energy taxes/policy, and immigration issues in many countries have aroused intense emotions. These feelings manifested in England with extreme behaviours such as throwing milkshakes at politicians and in France with months of rioting. In the US, political discussions about political party and issues are vitriolic. These bitter disagreements have led to death threats and shooting politicians. There is little doubt that strong feelings attached to political issues affect our lives every day.

While politics pervades daily life, we don’t know very much about how positions on politics affect work life. One of the reasons for this is that political affiliation is different from the individual differences that most management professors study. There has been extensive study of biologically-based factors such as sex and race (often called surface diversity). In contrast, political affiliation involves value differences on a variety of critical issues (e.g., law and order, social justice, environmental policy). These values are seen by others as choices and individuals can be held more accountable for their choices.

Specifically, we sought to determine whether social media cues about political affiliation might influence hiring-related decisions. We designed two different experiments based on the US political environment. In the first experiment, we presented raters (tasked with making hiring recommendations) with Facebook pages that identified the mock job applicant as a Democrat or Republican through a series of pictures and statements. We asked our raters to examine a Facebook page and also to tell us how they felt about the political party in terms of positive feelings (the extent to which they identified with the party) and negative feelings toward the party (the extent to which they dis-identified with the party). Samples of both upper-level business undergraduates and experienced working professionals showed that these positive and negative feelings were related to how similar the rater thought they were to the applicant, how much the rater liked the applicant, and how well the rater expected the applicant to perform in their organisation. Positive feelings lead to greater similarity, liking, and higher expected job performance. The opposite was true for negative feelings.

The results of the study are unique because no other researchers have measured variables such as actual political similarity of applicant and rater, positive feelings about the party in question, and negative feelings about the party in question. We also included varying levels of qualifications in our study and political factors still influenced results.

Our results suggest that political affiliation can influence hiring decisions. Organisations may wish to consider actions such as alerting and/or training hiring managers that this dynamic might occur and to guard against it. Job applicants may wish to think about the implications of indications of political affiliation on their social media, resumes, or job applications. While such factors could help them individuals how like their party/positions, but these same factors could hurt them from others who dislike the applicant’s party/positions. Over several hiring cycles, it is possible this dynamic would limit the diversity of views represented in the organisation.

All told, our study bears out the fears that a polarised political environment might invade the workplace. Our results suggest political factors matter in evaluating job candidates and they are like a two-edged sword that cut for or against certain job applicants.

This blog post is based on the authors’ paper Political affiliation and employment screening: The role of similarity and disidentification, with Bobko, P., in the Journal of Applied Psychology (in press).

Philip Roth is Trevillian distinguished professor of management at Clemson University.Phil’s research interests involve employee selection, political affiliation, and social media in organisations. He is a fellow of the Society for Industrial and Organizational Psychology and the American Psychological Society. Phil is past chair of the Research Methods Division of the Academy of Management and has served seven years on the executive committee of the Human Resources Division of the Academy of Management. He earned his PhD from the University of Houston.

Jason Bennett Thatcher is an MIS endowed fellow at the University of Alabama’s Culverhouse College of Business. He has studied the positive and negative implications of information technology’s applications and use in organisations. Dr. Thatcher has been actively engaged in understanding how online environments shape human behaviour for the past twenty-five years. His recent work directs attention to the implications of technology for how individuals define themselves vis-à-vis technology use and vis-à-vis how others use information technology. He is a past-president of the Association for Information Systems.

Kevin Matthews is an assistant professor of management information systems at Ohio University’s College of Business. He teaches courses in the area of business application and web development, data management, and business analytics. He is an active member of the Association for Information Systems and studies issues dealing with personal identity, technology, and organisational decision-making.