PM Modi gets ambitious: How can India break into the top 50 of the Ease of Doing Business index?

The Prime Minister wishes to implement as many business reforms as possible so that, by the end of 2018, India can be ranked among the top 50 of the World Bank Ease of Doing Business index next year. 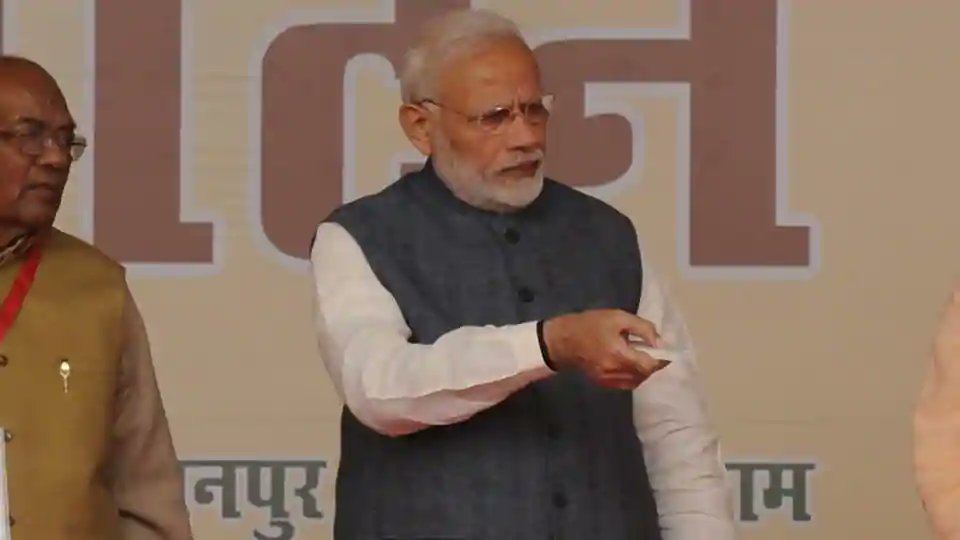 Prime Minister Narendra Modi today set an ambitious target. The Prime Minister wishes to implement as many business reforms as possible so that, by the end of 2018, India can be ranked among the top 50 of the World Bank Ease of Doing Business index next year.

Speaking at the ‘Reflections on Ease of Doing Business’ programme, PM Modi said that within four years, India has seen a 180-degree change.

“The Prime Minister will personally review each and every department’s (ministry’s) progress to break into the top 50 slot next year,” a senior government official told MoneyControl.

The Prime Minister further said that reforms will continue and procedures would be eased further so that companies can do business in India. Modi also said that efforts are ongoing to increase the size of the economy to $5 trillion.

“To achieve this, we have to improve all sectors of our economy and have to take note that the definitions of all sectors are also changing,” Modi said, as per a report in BusinessLine.

Modi said since India’s reforms trajectory has been consistent, the country’s position is being recognised by international bodies like the International Monetary Fund, World Economic Forum, and the United Nations Conference on Trade and Development.

“All these institutions are confident and hopeful of our future due to the pace of our reforms. Amid the persistent efforts in the country, now our effort is to take India to the 5 trillion dollar club as soon as possible. To achieve this goal we will have to improve every sector of the economy,” the Prime Minister said, PTI reported.

Modi further spoke about leveraging futuristic technologies, saying that it is necessary to reduce human intervention in processes and increase the use of modern and digital technologies. He said advocating a work culture based on modern technologies will further promote policy-driven governance.

“We are holding consultations with stakeholders, including States, to determine how to achieve reforms at the district level,” he said, BusinessLine reported. Modi added that the government is also trying to start ranking districts so that a spirit of competition is instilled in them.

What is the ease of doing business index?

How is it assessed?

The World Bank Group funds an emperical research to establish and justify the optimal level of business regulations in a country. Some of the indicators assessed in the index are the duration of court procedures, optimal range of social protection, among others.

Where does India currently rank on the index?

In 2018, India jumped 23 positions in the Ease of Doing Business Index, and is currently ranked 77 out of 190 countries. India’s position could help in attracting more foreign investments.

The World Bank released its latest Doing Business Report (DBR, 2019) on October 31, 2018, in New Delhi. In the last two years, India has improved its rank by 53 positions, and it has jumped 65 positions during the last four years.

India has improved its rank in 6 out of 10 parameters. These parameters include ease of starting a business, construction permits, getting electricity, getting credit, paying taxes, trade across borders, enforcing contracts and resolving insolvency.

New Zealand topped the list of 190 countries. It was followed by Singapore, Denmark, and Hong Kong.