The back-and-forth on a cruise ship docked in Port Moresby, the capital, suggested the world’s biggest economies remained far from a deal to end a damaging trade war even after President Donald Trump said he was optimistic about a resolution. 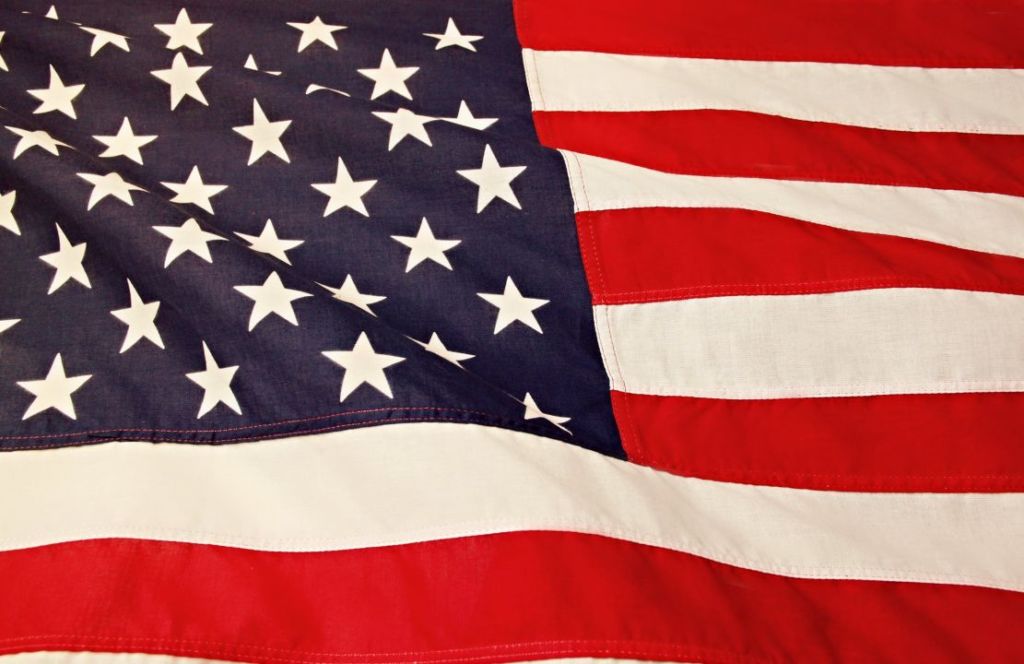 Xi received applause Saturday when he told the Asia-Pacific Economic Cooperation summit in Papua New Guinea that implementing tariffs and breaking up supply chains was “short-sighted” and “doomed to failure.” He called for a stronger World Trade Organization and defended his signature Belt-and-Road Initiative, saying it’s “not a trap as some people have labeled it.”

Speaking moments later, Pence told delegates the U.S. offers countries in the region “a better option’’ for economic and diplomatic relations than Beijing’s heavy-handed approach. He warned against taking Chinese loans, saying the U.S. “doesn’t drown our partners in a sea of debt” nor offer “a constricting belt or a one-way road.”

The back-and-forth on a cruise ship docked in Port Moresby, the capital, suggested the world’s biggest economies remained far from a deal to end a damaging trade war even after President Donald Trump said he was optimistic about a resolution. Trump and Xi are scheduled to meet a few weeks from now at the Group of 20 summit in Buenos Aires.

Trump told reporters Friday that the Chinese response to U.S. trade demands was largely complete but was missing four or five big issues. Those comments helped U.S. stocks erase losses, as investors bet on whether Trump will impose even more tariffs on Chinese goods than the $250 billion already in place. China has slapped tariffs on $110 billion in imports from the U.S. in retaliation.

On Saturday, Pence warned that Trump could still put more tariffs on China.

“We hope for better, but the United States will not change course until China changes its ways,” he said. Later, Pence told reporters he was “very hopeful” the U.S. and China could reach a deal, but “things have to change” for that to happen.

“We’re in a very strong position,’’ Pence said when asked whether there was a deadline to end the trade war. “The American people know that we have to do something to reset this relationship with China economically. So, I don’t think there’s a timetable.”

Xi gave no indication of giving in on some key U.S. demands, including an end to technology transfer, support for state-run enterprises, and giving up on its Made in China 2025 plan to lead the world in key industries. He said intellectual property rights are important to protect innovation but they shouldn’t widen the digital gap between countries.

Xi also made a veiled reference to a new grouping known as “the Quad” that aims to counter China’s influence in the Asia-Pacific. Consisting of the U.S., Japan, India and Australia, the group met in Singapore in the past week to discuss ways to cooperate.

“Attempts to form exclusive blocs or impose one’s will on others should be rejected,” Xi said. “History has shown that confrontation, whether in the form of a cold war, a hot war or a trade war, will produce no winners.”

China’s growing military prowess and debt-fueled economic aid to smaller countries has increased concerns that it could seek a base for its armed forces in the Pacific or Indian Oceans. The nation’s growing influence in Papua New Guinea was on display in Port Moresby: dozens of red Chinese flags line a new six-lane highway built by China, while a giant billboard shows Xi shaking hands with Prime Minister Peter O’Neill.

Pence said on Saturday the U.S. would partner with Papua New Guinea and Australia in redeveloping the Lombrum Naval Base on Manus Island.

Still, while U.S. allies like Australia welcome American firepower in the region, they also worry about its tactics on trade. Australian Prime Minister Scott Morrison used his speech at APEC to strongly criticize the U.S.-China trade war while inviting other nations to participate in a revamped Trans-Pacific Partnership.

“Tit-for-tat protectionism and threats of trade wars are in no one’s interests economically, and undermine the authority of the global and regional trading rules that benefit us all,” Morrison said.

Trump’s withdrawal from the TPP last year and his push for bilateral trade deals are causing concern among allies, according to Ashley Townshend, director of the foreign policy and defense program at the United States Studies Centre at the University of Sydney.

“By withdrawing from multilateral trade agreements and pursuing unilateral tit-for-tat tariffs that are damaging not just for the U.S. and China, but for the broader regional and global trading system, the Trump administration is putting itself at odds with America’s Asian allies and partners,” he said. “That’s the concern.”

Pence is representing Trump at the summits after the president opted not to attend — becoming the first U.S. head of state to skip the marquee Asian conferences since 2013.

The vice president said he spoke twice with Xi during the summit, “briefly and candidly,” and told him Trump was looking forward to meeting him in Argentina.

Pence said he encouraged Xi to come to the “G20 understanding that their markets have to open up, that President Trump believes that a deal is possible.”

“But we also believe we’re in a very strong position,” Pence told reporters Sunday. “And we will continue to stand firm to achieve the kind of free, fair and reciprocal trading relationship that the American people want.”