Oil halts drop near $51 on stockpile optimism and equity rebound

“Oil will likely to stay within a range of $49 to $55 a barrel as long as there are fresh elements that will either drive prices up or down,” 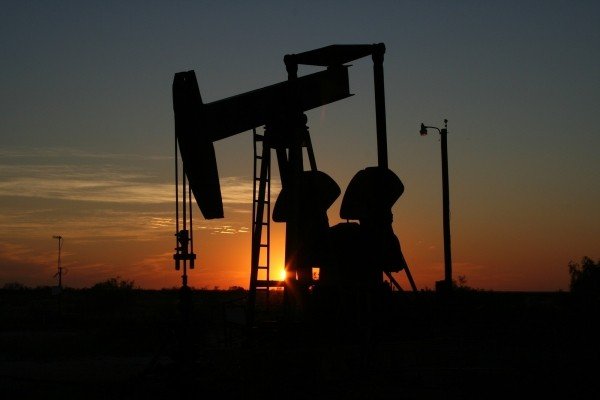 By Grant Smith and Simon Casey

Oil rose amid estimates of another decline in U.S. crude inventories and signs that China is stepping up efforts to combat an economic slowdown.

Futures in New York climbed as much as 3 percent after sinking during the past two sessions. American stockpiles probably fell for the sixth time in seven weeks, according to a Bloomberg survey of analysts before government data due Wednesday. Equities closed higher in Asia after senior Chinese officials promised tax cuts to boost growth. Crude also extended gains as forces allied with Libya’s eastern leader moved to secure oil-producing infrastructure.

“Essentially we have gone from pricing a recession back to a more moderate outlook within the span of just six weeks,” analysts at JBC Energy GmbH in Vienna said.

While oil is resuming an advance that took it into a bull market last week, it’s still more than 30 percent below October’s four-year high. China’s weakest trade data since 2016 have stoked concerns over the impact of an ongoing trade war with the U.S. But senior policy officials said this week that China will cut taxes “on a larger scale” to help support its slowing economy.

West Texas Intermediate for February delivery climbed $1.23 to $51.74 a barrel at 9:54 a.m. on the New York Mercantile Exchange.

Brent for March settlement gained $1.20 to $60.19 a barrel on the London-based ICE Futures Europe exchange, and traded at an $8.18 premium to WTI for the same month.

In the U.S., nationwide stockpiles probably declined by 2.5 million barrels last week, according to the median estimate in a Bloomberg survey. If confirmed by government data on Wednesday, that will mean inventories are staying near their lowest level since early November.