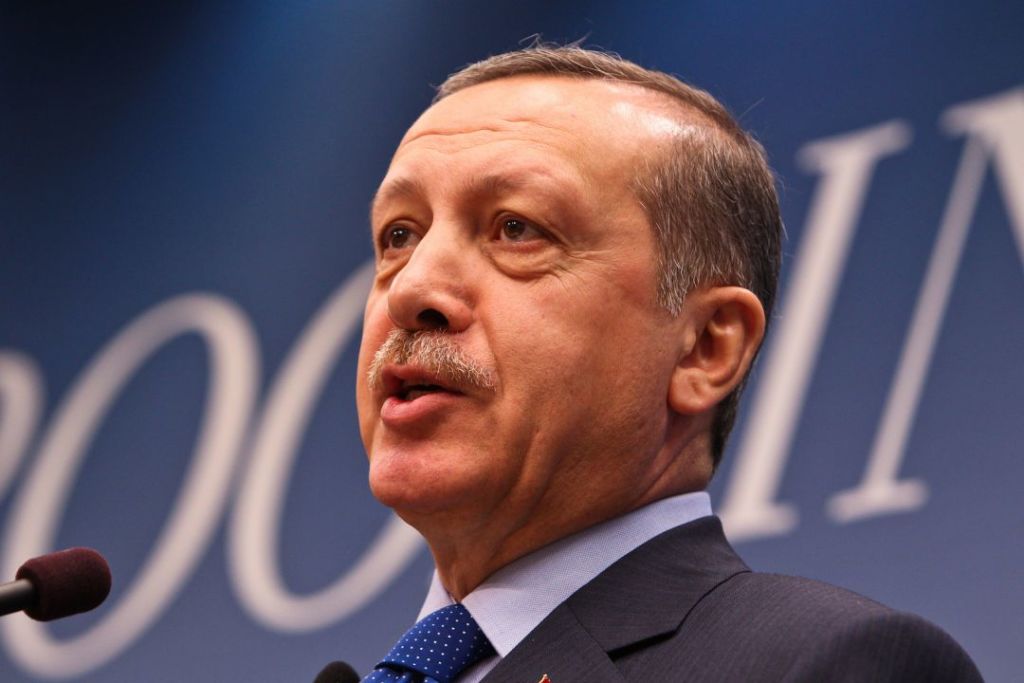 The Advox Netizen Report offers an international snapshot of challenges, victories, and emerging trends in Internet rights around the world.

As Turkish voters went to the polls on June 24 to cast their ballots — and ultimately re-elect incumbent President Recep Tayyip Erdogan to a fourth term in office — internet users braced themselves for darkness.

Since the social movements that emerged in Istanbul in 2013, social media sites like Twitter and YouTube have been knocked off the internet periodically. Wikipedia has been blocked altogether since April 2017.

Shortly before the election, the Ministry of Transport, Maritime Affairs and Communications asserted the power to block “abnormal” content on social media during elections. This led to anticipation of more blocked websites, but also demonstrates a higher level of transparency than in the past. This may be in part a response to pressure from open internet advocates and researchers both in and outside the country.

Technical researchers affiliated with NetBlocks are still gathering results from technical testing during the election. NetBlocks confirmed to Global Voices that there were various power cuts that day, and that Erdogan’s party, the AKP, pressured Vodafone not to supply temporary cell towers for opposition rallies.

Turkey has been in a continuous state of “national emergency” since the July 2016 attempted military coup. Though this is now set to expire in July, local experts suspect that  the government’s efforts to control information about matters of public interest will continue.

Journalists and human rights defenders have paid a heavy price for their work to hold power to account in the country, facing harassment, arrest and prosecution,  alongside people who have simply criticized Erdogan on social media.

The Istanbul office of news website sendika.org was raided amid a new investigation launched against its editor, Ali Ergin Demirhan, who was detained last year on allegations that he had was tried to delegitimize the results of the referendum. Censorship researchers have found that sendika.org has been blocked at least 61 times in Turkey, since its inception.

Alongside the popular targets of journalists and human rights defenders, another less common class of online actor has come onto the radar of Turkish authorities: translators.

A growing number of active social media users are rising to prominence in various parts of the world by translating news and social media reports for interested audiences. This is also a potent strategy for increasing attention around important live events, such as protests or trials.

On June 21, Turkish social media user and translator Sebla Küçük was indicted and charged with disseminating “terrorist propaganda” on Twitter. The offending tweets contained only translations of news bites from English-language media sources on Turkey’s Afrin offensive in northern Syria earlier in 2018.

Küçük told Diken news website that she suspects the real motivation of the prosecutor is her translations of the trial of former Halkbank executive Mehmet Hakan Atilla.

“Obviously [the prosecutor] was troubled by my translations concerning the Hakan Atilla trial, but since they couldn’t find anything about them, they filed a case with baseless evidence,” she said.

The European Union has come one step closer to passing the Copyright Directive, a region-wide policy initiative that could upend the free flow of information online in Europe and the world.

On June 20, the EU Legal Affairs Committee voted in favor of the directive, which requires major web platforms like Facebook to buy licenses from media companies before linking to their stories and seeks to implement an “upload filter” that would assess all content for copyright infringement before it could be uploaded to the internet. The sky-high technical barriers of such a system have not yet deterred EU leaders. Alongside the Wikimedia Foundation (which administers Wikipedia), dozens of technologists, internet policy experts, and advocates have spoken out against the policy.

A total of 264 websites, some of which were censored in Ethiopia for more than ten years, were unblocked this week at the behest of the country’s new Prime Minister, Abiy Ahmed. Among those unblocked were multiple news sites that run critical coverage of the government and political parties, which had not only been censored, but triggered the arrests of dozens of media workers under the previous government.

Ethiopia’s new government is gradually asserting its power after the transition from former PM Hailemariam Desalegn, who resigned in February 2018 amid widespread public protests, rising levels of violence and a fracturing of the ruling coalition.

Despite the barriers and threats to doing journalism in Egypt, some people are still trying it. Just nine hours after the Arabic Network for Human Rights Information launched a news portal featuring stories about human rights protections and violations in Egypt, the site was blocked on all ISPs.

Chinese authorities are not amused by John Oliver

Chinese authorities have added the name of British American comedian John Oliver, and the name of his news comedy show, Last Week Tonight, to a list of sensitive terms that trigger automatic deletion of posts on Chinese social media platforms Weibo and WeChat. The move came shortly after Oliver in a recent episode offered a biting (and comical) critique of Chinese government crackdowns on political and religious expression.

In the run-up to the July 29 elections, three Facebook users in Cambodia have been brought to court on accusations of violating the country’s newly passed lèse majesté law, which criminalizes the act of insulting the monarchy.

Indonesia’s new anti-terror law allows authorities to “…intercept any conversation by telephone or other means of communication suspected of being used to prepare, plan, and commit a Criminal Act of Terrorism.” Many fear the law could be used as justification for surveilling human rights defenders or journalists. Human Rights Watch raised the alarm about the provision in a recent analysis.

Also in Indonesia, spiritual book author Alnoldy Bahari was found guilty of spreading hate speech on Facebook, a violation of the 2008 Electronic Information and Transaction Law. A district court in West Java sentenced Bahari to five years in prison and ordered him to pay a fine of 100 million rupiahs (USD $7,155) fine. Amnesty International and SAFEnet have condemned the decision as a violation of due process rights.

Reports from The New York Times and more recently by The Intercept indicate that a defense company called Circinus run by Donald Trump fundraiser Elliott Broidy is building web tracking and surveillance software. Although their authenticity has not been confirmed, documents leaked to The Intercept appear to be intended to sell the company’s technical services to the governments of Turkey, Romania, the United Arab Emirates and Cyprus.

The Circinus website also boasts domestic surveillance services for police and prison administrators. According to the company’s website, these services “[allow] for the collection, aggregation, and analysis of all inmate communication (Skype, instant messaging, email, social media) as well as the ability to monitor activity and data extraction.”

The article was originally published in the Global Voices.