Will the long-pending Motor Vehicles Amendment Bill see the light of day?

India has been listed as the country with the most road deaths per year in the world by the WTO but has been slow to react. The Motor Vehicles Amendment Bill may be what we need. 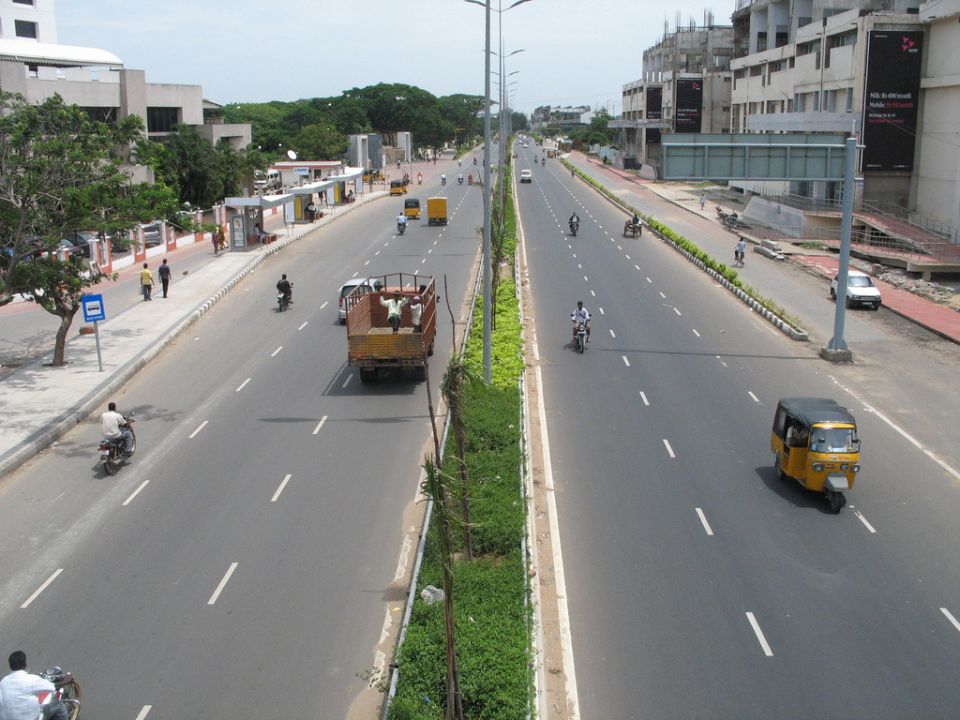 With nearly 1.5 lakh lives lost to avoidable road accidents last year, and 17 to road crashes every hour, an association of road safety organisations has strongly urged the government to pass the Motor Vehicles Amendment Bill 2016 in the upcoming Parliamentary session.

The existing Motor Vehicles Act, 1988 has proved ineffective in enforcing road safety regulations. To address this, the Motor Vehicles Amendment Bill was introduced by Nitin Gadkari, who was Transport Minister in August 2016. The Bill proposes 68 amendments along with introducing 28 new sections to the 1988 Act.

The Amendment Bill is considered critical to addressing India’s deplorable record in road safety. In accordance with the Brasilia Declaration on Road Safety, of which India is a signatory, the country aims to reduce road fatalities by half by 2020. However, according to a statement released by Road Safety Network, the government is far from achieving this target, as the reduction rate touched a mere three percent in 2017.

While the amendment bill was passed by the Lok Sabha in 2017, it is still pending approval in the Rajya Sabha. The Road Safety Network has urged the government to pass the Bill at the earliest opportunity as it will serve to reduce the number of deaths due to avoidable road accidents. The Amendment Bill has attracted support from a number of factions, including Rajya Sabha MP Satyanarayan Jatiya and former MP Oscar Fernandes.

Why does India need the Amendment Bill?

India’s notorious record of road mishaps that pain the highways red only seems to worsen with every passing year. However, to understand the immense need for this Bill, one must take a look at how India’s record fares on a global level. The World Health Organisation’s (WHO) Global Status Report on Road Safety 2017 attributes 62 percent of reported road traffic deaths worldwide to ten low and middle-income countries. India ranks as the country with the highest number of deaths. As SaveLIFE Foundation states, “India has just one percent of the world’s vehicles but accounts for 10 percent of all road crash deaths.” ‘Rapid motorisation’ is one of the primary reasons for the unprecedented rise in road fatalities.

A lack of adequate planning for infrastructure construction also has a major role to play in the rising death toll. The WHO Report states that 46 percent of global road accident deaths affect ‘vulnerable road users’, including cyclists and pedestrians. The authorities generally do not take into account the safety of these vulnerable groups when building roads. Lax safety standards, inept speed management of vehicles and the seemingly inescapable evil of corruption do little to improve the safety of Indian citizens on the country’s roads.

The Amendment Bill was introduced to address the multiple lacunae that are are the problem with the present legislation. If passed, the bill will help to stem the flow of injured that seems to be a daily occurrence on India’s roads by targeting safety and increasing transparency. It will bring India one step closer to reaching the WHO standards of road safety and will save a million lives in the process.

Stringent checks and digitisation are proposed

India issues a large number of licenses per year. The system in place is a manual licensing mechanism, that makes strict checks extremely difficult. Further, the lack of a centralised licensing registry allows an individual to hold multiple licenses in different States. Low penalties for license and traffic violations are inadequate to deter individuals from committing such acts.

The long-overdue bill proposes radical changes to the existing act and focuses on tightening regulations. Stringent safety norms are to be put in place to avoid road mishaps. The 1988 Motor Vehicles Act does not address key areas of concern, including the safety of children, pedestrians, and non-motorised transport, training in safe driving and the recall of defective motor vehicles. The new bill is a first step towards a comprehensive policy to reduce road fatalities.

The reforms depend on the direct involvement of the centre in introducing guidelines for state governments and the various aspects of implementation. For the safety of children, the bill also proposes using child-restraint systems as per WHO guidelines. WHO estimates that such systems can reduce the fatality risk by 70 percent for infants and 54-80 percent for small children.

The bill further recommends making vehicle-manufacturers accountable for defects in the design of their automobiles and imposing heavier penalties for traffic violations, such as speeding, drunk driving and jumping signals. The fine for drunk driving could see a rise from Rs 500 to Rs 10,000 for a first-time violation. Fines for not using helmets and seatbelts will increase from Rs 100 to Rs 1000.

It further introduces certain administrative reforms to improve efficiency, such as issuing learners’ licenses online and digitising applications. This will help streamline the process. To allow for greater transparency the bill also aims to introduce a digitised and centralised licensing system. A ‘City surveillance and Traffic Monitoring System’ is already in place in Kerala that uses the electronic monitoring of roads and highways to detect violations. The bill aims to reproduce this mechanism in other states to improve efficiency in monitoring roadways.

Enforcement practices rooted in corruption are also counter-productive to the objective of reducing road mishaps. Today, India deals with daily road fatalities that are caused by various inept procedures and practices followed by authorities. With the current set of reforms, India could take a real step forward in overhauling the archaic laws governing the transport sector.