India plans to spend about Rs 16,717 crore in the first two years on the free health insurance programme that offers cover for 10 crore poor families. 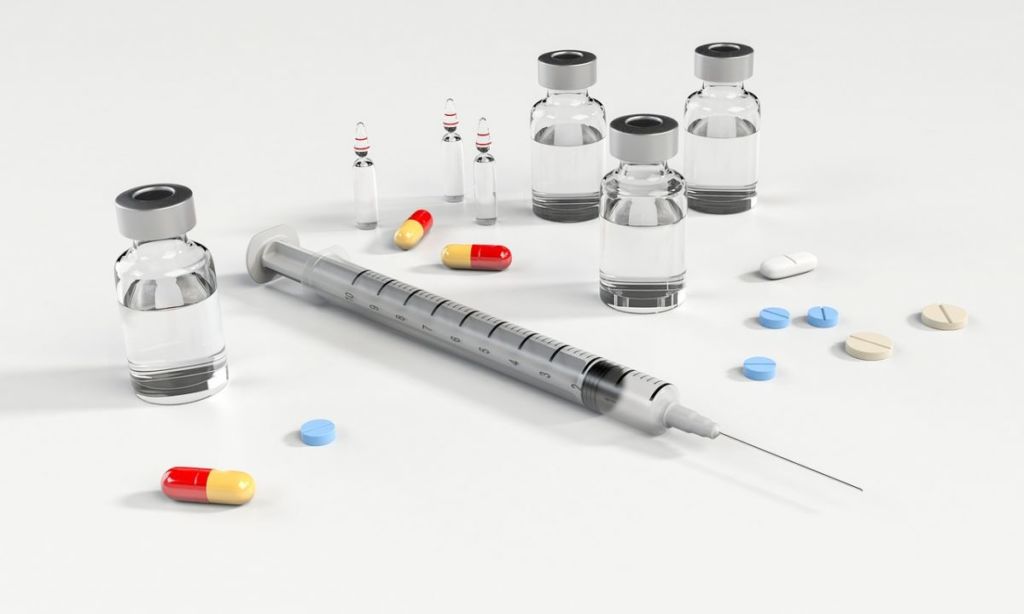 India plans to spend about Rs 16,717 crore in the first two years on the free health insurance programme that offers cover for 10 crore poor families.

“The centre’s share will be Rs 10,498 crore and the states will spend around Rs 6,219 crore,” Alok Saxena, joint secretary in the Ministry of Health and Family Welfare who has been supervising the rollout, told BloombergQuint in a written reply. In the first year, the government will spend Rs 2,800 crore and states’ will pitch in Rs 1,700 crore. They will contribute Rs 7,300 crore and Rs 4,500 crore, respectively, in the second, he said.

Prime Minister Narendra Modi’s National Health Protection Scheme aims to cushion the poor from healthcare costs as insurance penetration is low at 3.49 percent in India against 6.28 percent globally. About 62 percent of the medical expenses are paid out of pocket by Indians, according to World Bank data. That, according to government’s think-tank NITI Aayog, pushes nearly 70 million people into poverty each year in a country that spends 1.4 percent of its GDP on healthcare—the lowest among BRICS peers and also below the global average of 5.9 percent. 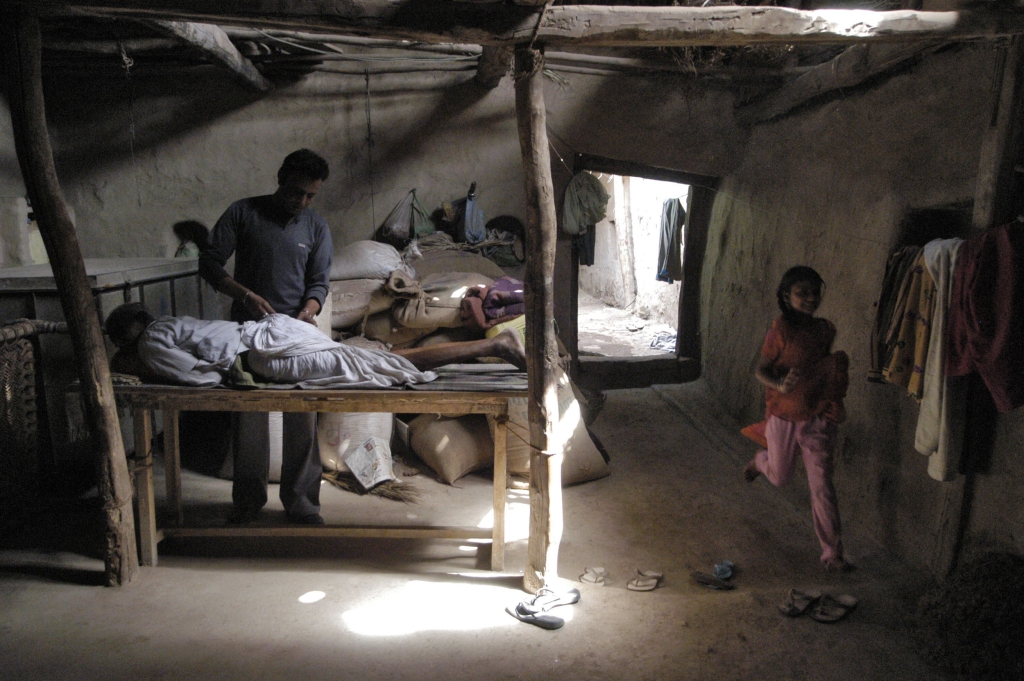 About 43.8 crore people were covered under various health insurance schemes in the country as of March 2017, according to a report by global ratings agency Crisil. That included 33.5 crore under various government-sponsored schemes including the Rashtriya Swasthya Bima Yojana. “With the new scheme, the coverage will increase to more than 65 crore people.”

The plan offers an insurance of Rs 5 lakh for every family, and covers over 1,200 procedures, including all secondary and most tertiary ailments such as diabetes, all types of cancer and heart diseases. Saxena said states will be given the autonomy to reserve certain complex procedures, such as obstetrics and gynaecology, to public hospitals.

In addition to the overall allocation, the government approved a spend of Rs 350 crore for setting up a national-level institution to set up and run the Ayushman Bharat National Health Protection Mission. The institute will be responsible for creating awareness, developing IT systems and managing administrative costs, he said.

The plan, which intends to provide free healthcare to over 50 crore people living below the poverty line, will mostly be run by government hospitals that will be part of the scheme from day one. 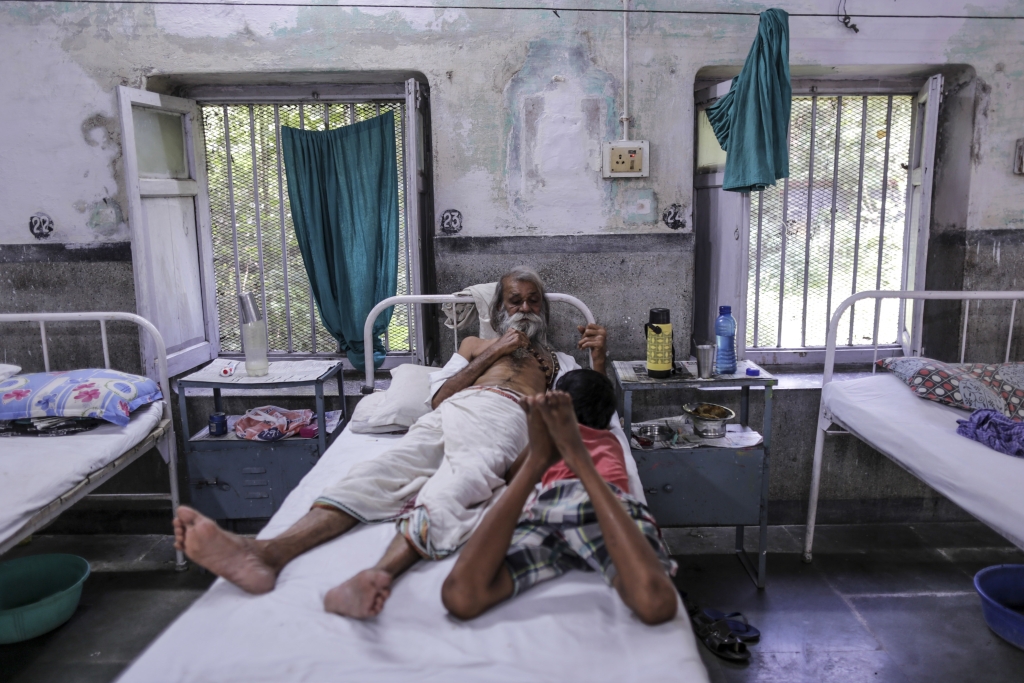 The IT platform to implement the insurance scheme will be ready and tested by July. “Everything else is ready and the launch date will be decided by the government anywhere between August and October.”

States will have the option to run the scheme either via insurance companies or on a trust-based model. “The premium rates, however, will only be discovered once we begin the tender process for insurance companies in May,” said Saxena. The states can implement the scheme in this year or the next depending on their preparedness and contractual obligations towards their existing health insurance programmes, he said.

What happens to state schemes?

States will continue with their plans as before, except for the families below the poverty line identified under the socio-economic and caste census of 2011, according to Saxena. Those will now be covered under the nationwide plan.

“Integration is not the way to do it. State and national schemes will work in partnership with each other,” said Saxena. States can take a call on whether they want to continue with their cover of Rs 1.5-2 lakh or increase it for the families not to be covered under the national insurance plan, he said.