Have you ever asked yourself why the letters in the English alphabet were divided into two separate groups? 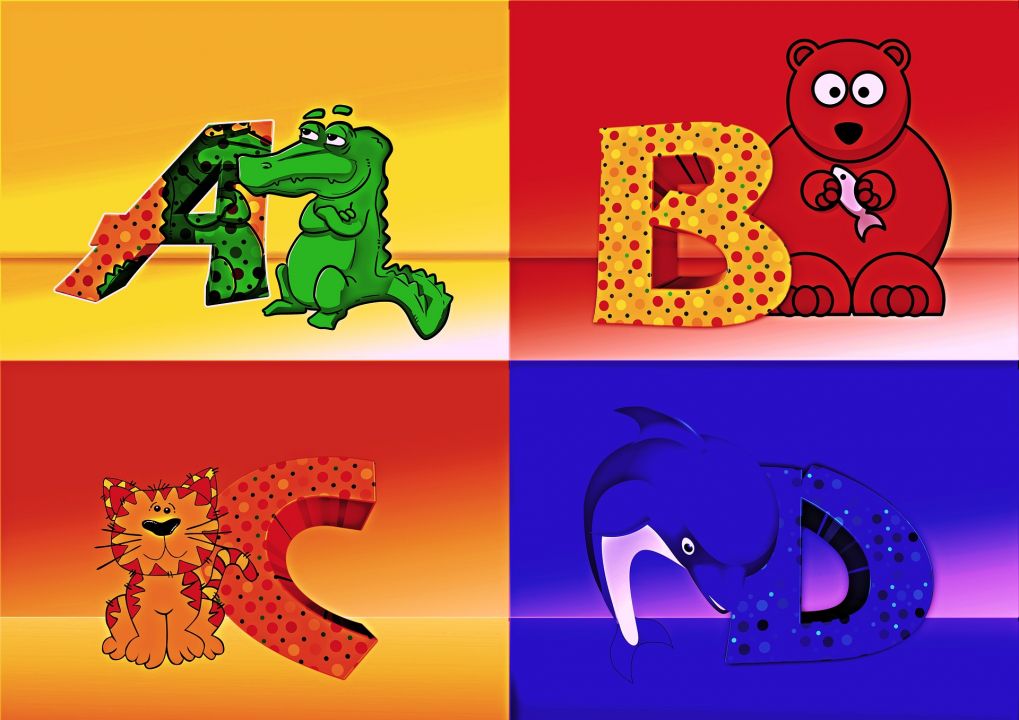 Emily is an author at Today I found Out.

You already know that vowels in the English alphabet are a, e, i, o, u, and sometimes y, while the rest of the letters are called consonants. But did you ever ask yourself why the letters were divided into two separate groups?

The difference explains why “y” is only “sometimes” a vowel. Depending on which word “y” is being used in, it can represent different sounds. In words like “myth” or “hymn,” the letter takes on a sound like a short “i” and the mouth and throat don’t close when the sound is made. However, in words like “beyond,” it acts as a bridge between the “e” and the “o,” and there is some partial closure, making “y” a consonant.

Another forgotten letter that has the same qualities as “y” is “w.” While “w” is almost always a consonant, it is considered a vowel at the end of words like “wow” or “how.” You can see for yourself when saying these words that your mouth doesn’t fully close while pronouncing the letter.

There are strings of consonants that are sometimes written like full words, like “hmm.” However, these are just sounds rather than actual words. You will also find that most words in English won’t have more than three consonants in a row, because otherwise it gets to be too difficult for English-speakers to say it. There are exceptions, of course—take the word “strengths” for example, which has a string of five consonants (though it only has three consonant sounds in a row: ng, th, and s). In other languages, like Polish, long strings of consonants are more common.

Of course, there are also sounds made by consonants that can be repeated over and over without a vowel sound. If you were to repeat “z” over and over, like the sound of a buzzing bee, you would find that your mouth remains slightly open and the sound is seemingly unobstructed—so shouldn’t it fall under the “vowel” category? The letter “z,” along with the letter “s,” actually fall under a subcategory of consonants called “fricatives.” Fricatives are sounds you make by pushing air through a small gap in your teeth.

As you can see, the differences between vowels and consonants are more complex than you were probably taught in elementary school. It’s less about the letters and more about how your mouth moves when you’re saying them.