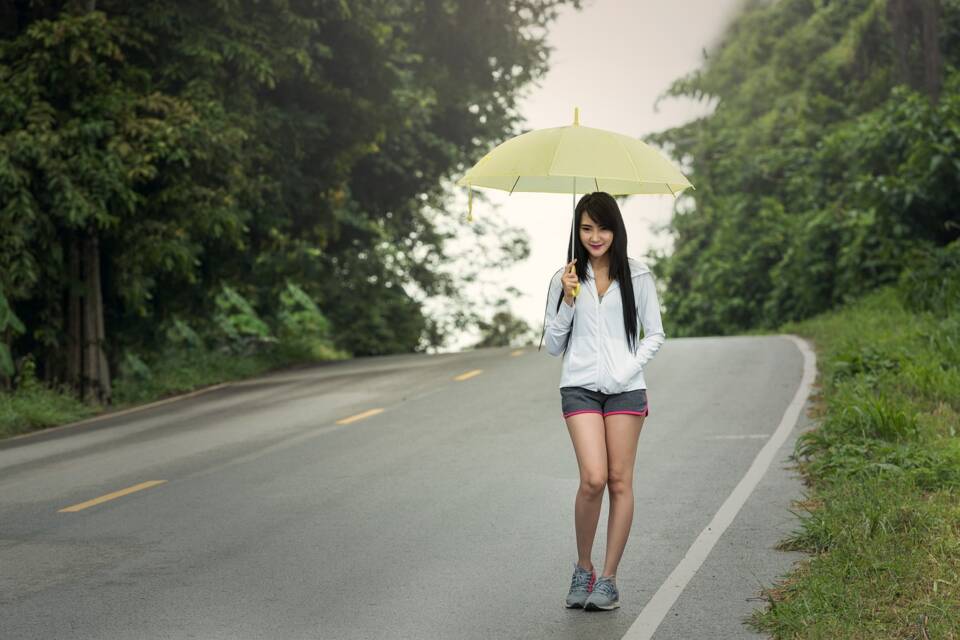 A growing number of young people are choosing not to be part of a couple, or remain childless, studies show.

China’s famous one-child policy has led to a cultural shift in their population, leading to the rise of the e ‘sheng-nu‘ which translates literally as ‘leftover women.’

Many have argued that this poses a threat to national security, with women being pressured into marriage to avoid the ‘single woman stigma.’

Consumer research shows how the growing volume of single professional women in China is changing consumer behaviour, as single women get increasing disposable incomes. This has led to phenomena such as ‘Singles Day,’ the largest retail event in the world, spawned from an entirely anti-Valentines Day sentiment as a celebration of singledom amalgamated with consumerism of course.

Demographic challenges such as this are not restricted to China alone, as data from the Pew Research Center highlights similar issues in the United States, where nearly half are unmarried, with half of that population not really interested in taking the plunge.

The prevailing narrative is that people partnering up is seen as normal, whereas remaining single is seen as ‘strange’ rather than different, which is what it is.

This phenomenon will definitely find parallels in India, the way Indian societal values seem to be set up.

People are not inherently against marriage but they have access to greater opportunities to deviate from the traditional path.

Indeed, these factors are even having an impact on those who do ultimately choose to marry as the age when people do end up marrying marks a continuing upward trend from what it was decades ago.

The single lifestyle does suffer from the recalcitrance that signifies a paradigm cultural shift. A major challenge that the single lifestyle continues to face is access to housing. Ask any single person trying to rent a house in Mumbai and you will get the answers you want.

Many developed countries also show a considerable shortage of houses, along with familial expectations throughout society when it comes to landlords, or even restaurant designs and supermarket shelving. Paired up consumers are a common expectation and those needs are catered too first before that 40-year-old man who wants to get a pint of milk from the cornershop.

Just as businesses should adapt to this growing demographic trend, so too should employers to ensure that fairness is something that is felt by all.