Indian Space Research Organisation (ISRO) has started the process of shortlisting the experiments it could conduct aboard India’s first human space flight, Gaganyaan 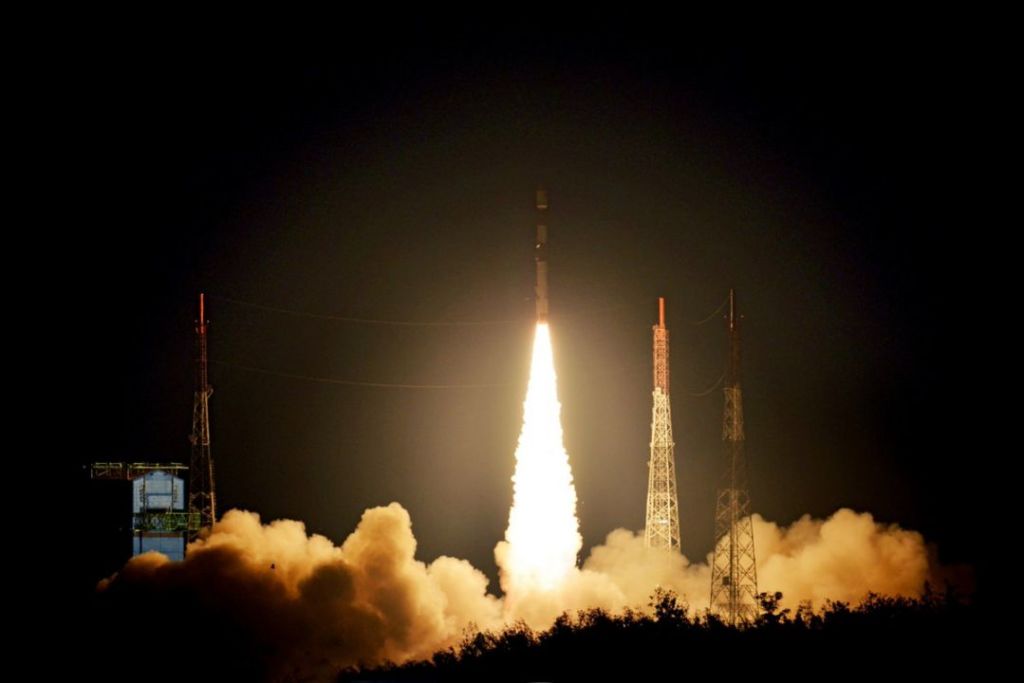 Less than three months after Prime Minister Narendra Modi announced India’s first human space flight mission, Indian Space Research Organisation (ISRO) has started the process of drawing up a shortlist of experiments it could conduct in the low earth orbit (LEO). LEO is where ISRO plans to send Indian astronauts.

The Indian space agency is looking at at least 10 areas in which it seeks to experiment. These areas could include space medicine, microbiological experiments, and sensor development. It could also include experiments concerning life support and biomedical waste management to monitoring toxic gases.

“While we have indicated 10 areas that we are interested in, we will not restrict experiments to just these areas,” an ISRO official told the Times of India. “Also, we will obtain specific experiments in these areas from various institutions across India,” the official further explained.

In addition, ISRO officially announced opportunities for LEO-based microgravity experiments. “As ISRO is planning a human space flight mission, it seeks input from the national scientific community to conduct experiments in microgravity platform in LEO,” the space agency said, as per the Times of India report.

India’s manned mission to space is estimated to cost Rs 10,000 crore. The mission will be ISRO’s biggest mission to date. Work on several technologies and subsystems has been going on at various ISRO labs. The next few months could see additional importance given to work being done in key areas such as life support and human-rating of systems, including the launch vehicle.

This recent development comes at the heels of Prime Minister Narendra Modi’s Independence Day speech. Addressing the nation on Independence Day from the Red Fort, he proclaimed, “India’s tricolour will fly in space.” He had had said that the country would see an Indian on an indigenous space mission called ‘Gaganyaan’ before 2022.

‘Gaganyaan’ will be India’s first manned space mission launched by ISRO. If India is successful in launching the Gaganyaan mission, it will join the United States, Russia, and China in launching indigenous missions to space.

Testing its abilities to launch the Gaganyaan mission, ISRO, in July, conducted its first ‘pad abort’ test that was successful.

The ‘pad abort’ test, also known as Crew Escape System, is an emergency measure that helps the crew escape the launch vehicle when a mission has to be aborted. “The Pad Abort Test demonstrated the safe recovery of the crew module in case of any exigency at the launch pad,” ISRO said in a statement, the Indian Express reported.

How does ISRO plan to send an Indian in space?

ISRO is leaving no stone unturned to make the 2022 deadline for India’s first manned mission. The agency is confident that it can achieve the ambitious target set by Prime Minister Modi.

In September, at the Bengaluru Space Expo, the space agency provided a preview of the manned mission to space. The Gaganyaan system module will reportedly have a service module along with a crew module. It will also feature some major technological advancements from ISRO, including a new thermal protection system,  and crew escape system. ISRO also showcased a new spacesuit that it had developed at its Vikram Sarabhai Space Centre over the last two years.

In addition to the spacesuit, ISRO also demonstrated the crew module capsule, which will carry the three astronauts to space for five to seven days.

In August, ISRO stated that it would soon begin the selection process for the three astronauts who would be part of India’s first manned space flight.

“We need to select our astronauts at the earliest as they would require at least three years for training. They could be from the air force or ISRO (Indian Space Research Organisation), or even a common man. Since it’s our first mission, we would prefer a pilot. The initial training will be done at the Institute for Aerospace Medicine in Bengaluru,” ISRO chairman K. Sivan said at a press conference, Live Mint reported.

In an attempt to keep up with the growing demand for space applications in India and to cement its place on the global stage, ISRO reportedly has plans to launch 50 satellites within the next three years.

“We have identified 50 satellites that will be launched over the coming three years,” the space agency’s chairman Sivan said, as per a report in Firstpost. Starting from Septemeber 2018 to December 2019, ISRO is looking to launch 31 space missions in a span of 16 months.

Sivan further said that two launches will be planned every month from February 2019 — a record in ISRO’s history.

“The space agency has a tight schedule ahead, as we are targeting nine launches over the next five months and 22 missions from February to December in 2019, aiming at two per month,” he said, as per the Firstpost report.