Is it just the heat, or does the concept of ‘uneconomic growth’ make a lot more sense now?

A steady-state economy that taps the brakes on GDP may not be suitable for a developing country where maintaining growth is a matter of life and death. 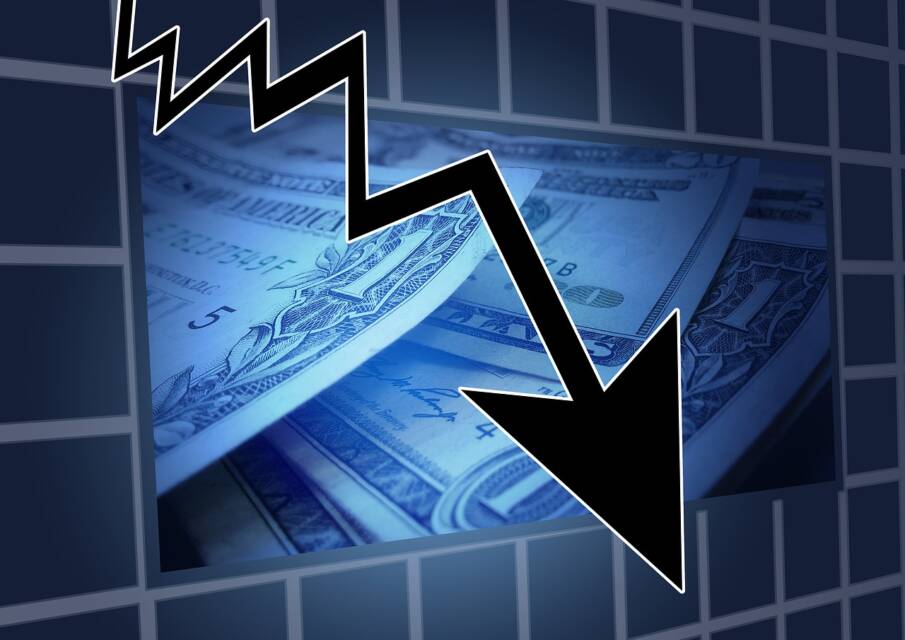 Something to ponder if you’re stuck in one of the many places so hot now that sitting in a darkened room is recommended, giving you more time alone with your thoughts: are we paying the price for a big mistake?

The concept of “uneconomic growth” has been advanced by the 84-year-old economist Herman Daly for much of his life; its premise, that fetishizing GDP growth as an all-important measure of our well-being can incur self-defeating costs like fatal pollution, or a raging climate crisis, only seems to become more topical.

Anyone watching the recent footage of a man having the clothes burned off his back as he tries to spare his town from wildfires in a sweltering area of Spain might agree – we seem to have crossed some fundamental ecological limits in our quest for greater affluence.

There’s a long history of questioning the primacy of gross domestic product, which is a running tally of goods and services a country delivers for consumption. Those questions have become louder now that the continued failure to decisively limit emissions is being compared to “collective suicide”.

But there are also questions about how an economy not based on relentless growth might transition from theory to practice. Daly has described an ideal, steady-state model; he likens it to a helicopter that occasionally hovers, versus an airplane that must move forward or crash.

Graph showing co-relation between annual global GDP per capita (in US$) and annual number of natural disasters globally.

A steady-state economy that taps the brakes on GDP may not be suitable for a developing country where maintaining growth is a matter of life and death. But wealthier countries, the thinking goes, could set down more judicious markers for their own well-being.

Of course, opinions might differ on the “trivial” consumption these wealthy countries should shun to attain a steadier state. A superyacht that retails for $500 million? Okay. How about a new air conditioner that can make life more pleasant, but adds to emissions?

Exploring the uneconomic aspects of growth is just one way experts are trying to help people grasp what’s at stake. In this case, there are some real-world applications. The Genuine Progress Indicator, or GPI, was co-developed by Daly as a GDP alternative that deducts for negative environmental impacts. It’s been deployed in places like Canada and Hawaii.

GDP as an instrument of war

Like the V2 rocket and computers, GDP was in many ways a World War II invention.

The British economist John Maynard Keynes published his pamphlet “How to Pay for the War”, in which he complained about a lack of reliable domestic economic statistics, in 1940. A Treasury official took note, and the UK disclosed the first modern set of national accounts the following year. An official GDP figure appeared a few years after that.

In the US, war planning also prompted the need for a comprehensive measure of resources at hand; economists built on the work of Simon Kuznets to officially publish the estimated value of all of the country’s goods and services in 1942. Soon after that, GDP became a global standard.

A growing obsession with it as a defining benchmark followed. It’s an easy way to let everyone know your economy is still dominant, or in the mix to get there. The IMF, currently headquartered in Washington, D.C., is supposed to keep its principal office in the member country with the biggest quota formulated using GDP. That may become a bone of contention in the future.

That is, if GDP isn’t replaced by another metric before then – one potentially designed to help fight yet another war, this time against climate change.

The effort to nudge our collective focus away from GDP and towards elements of growth that are uneconomic isn’t the same thing as the degrowth movement, which has been both widely popular and widely panned. That’s because it’s not about eliminating growth, as much as it’s about making growth smarter.

Aspirations to move beyond GDP to a more agile gauge are widely shared.

In 2008, the French government established a commission to look into whether an over-reliance on GDP had prevented policymakers from seeing the global financial crisis coming, and responding adequately (answer, mostly: “yes”).

“Those attempting to guide the economy and our societies are like pilots trying to steer a course without a compass,” the commission concluded in its report.

It’s worth noting that Daly is open about how Christianity has influenced his economic views, and that he’s worked in close partnership with a theologian. Perhaps assuming that we really can transition away from such a significant aspect of modern life as GDP requires a good deal of faith.

More reading on going beyond GDP and the climate crisis

On the Strategic Intelligence platform, you can find feeds of expert analysis related to Economic Progress, Sustainable Development and hundreds of additional topics. You’ll need to register to view.