Is Antarctica Starting To Act Up?

Antarctica is warming, as is its surrounding Southern Ocean, which is also becoming more acidic and losing oxygen. This means a climate system is changing… 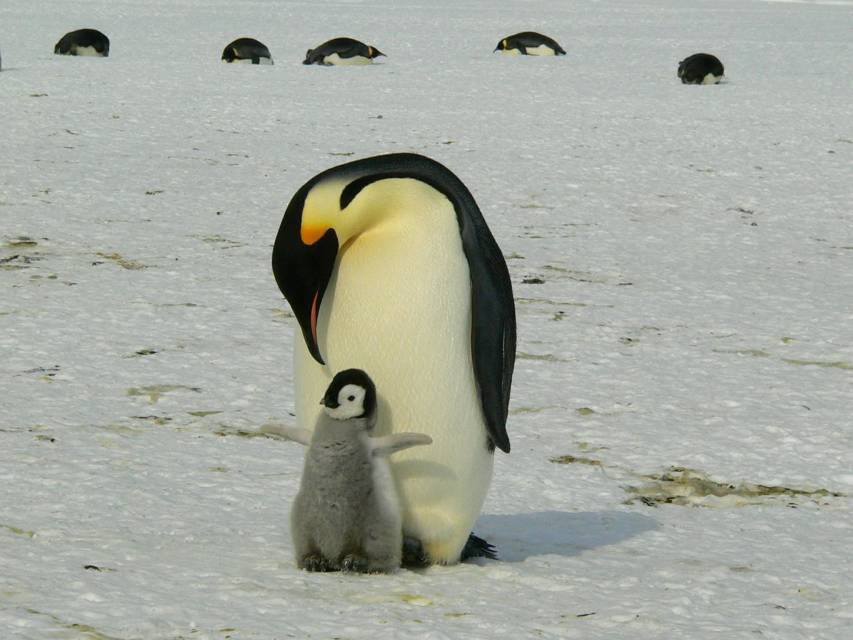 A comprehensive report by the Scientific Committee on Antarctic Research (SCAR), released today, emphasises the need for urgent action. In doing so, it joins an increasingly diverse chorus of international voices – the IPCC, International Energy Agency, and World Economic Forum.

I led an international team to deliver this 10-year update – the Antarctic Climate Change and the Environment Decadal Synopsis. The report’s findings will be announced at the 2022 Antarctic Treaty Consultative Meeting in Berlin. https://www.youtube.com/embed/3d_sryvfn_Q?rel=0&enablejsapi=1&origin=https%3A%2F%2Flens.monash.edu

If the Antarctic Treaty Consultative Parties endorse the recommendations, the report will help set the climate change agenda for the region for years to come.

The report is concise. Its eight chapters leave little room for doubt. The continent is warming, as is its surrounding Southern Ocean. That ocean is also becoming more acidic and losing oxygen. Ice sheets are melting at an accelerating rate, and the climate systems of the region are changing.

We should worry, because Antarctica and its surrounding ocean have always been influential but quiet neighbours. They’ve kept approximately 58 metres of potential sea level rise away from us, and absorbed much of the heat and CO₂ we’ve been producing from our fossil fuel use.

Now, they’re becoming unruly. Just how much this rowdiness will disrupt us isn’t certain, even though we know the show, or showdown, is on its way.

For example, even if we manage to achieve a low greenhouse gas emissions scenario, global mean sea level rise will be 44cm (relative to 1995-2014) by 2100. It will be 77cm if we keep emitting as we are. But because Antarctic ice sheets include mechanisms that are still uncertain, a full two metres of global mean sea level rise cannot be ruled out.

To put that in context, the 40cm value makes one-in-100-year coastal flood events more or less an annual occurrence.

While sea level rise from ice sheet melt is the biggest threat for Australia, it’s not the only one. Antarctic climate variability affects extreme conditions such as droughts and heatwaves along the southeast coast of Australia.

A changing Antarctica means changes there, too, and especially the potential, under ongoing high emissions, of reduced winter season rainfall.

These stresses will come from local events. Climate change is affecting seals, penguins, albatrosses, and the resources, such as krill, they need. Conservation agreements in place to help protect them, including from fisheries impacts, will be affected and have to be renegotiated. Already, these discussions are tense.

Climate change in more distant settings will also impact geopolitical relations in the Antarctic. As the World Economic Forum’s Global Risks Report 2022 makes clear, when relations are strained because of difficulties in one region of the globe, those strains spill over into other agreements.

Australia has always had the luxury of a quiet southern border, looked after by a successful, productive set of Antarctic Treaty system agreements. Climate change is set to disrupt that luxury.

Is there something to be done? Of course there is. And it’s the same message that the chorus has been singing – meet the greenhouse gas emissions reduction targets of the Paris Climate Agreement, and do so with urgency. Then exceed them, and continue to do so.

The best outcome will be net zero by 2040. Second-best, by 2050. That’s way more ambition than Australia is currently showing, with some notable exceptions. But it’s the only ambition that provides us with a future like the past we’ve been so privileged – at least from a climate perspective – to have been part of.

Ensuring Antarctica and its surrounding Southern Ocean remain quiet neighbours makes good sense. It means we’re looking after everything else that helps secure a bright future for Australia and Australians.

We can visit our neighbour periodically and immerse ourselves in its beauty, content in the knowledge that it will not announce itself in unruly ways, disrupting our lives.

It’s up to us. Our future depends on it.