Inductively Coupled Plasma Optical emission spectrometry is an emerging method of chemical analysis. Its detection limits are normally in the ppb (ug/L) range. The process can be used to measure a variety of matrices.  The ICAP 6000 system is one example. It features a vertical torch and radial plasma observation. It measures a variety of […] 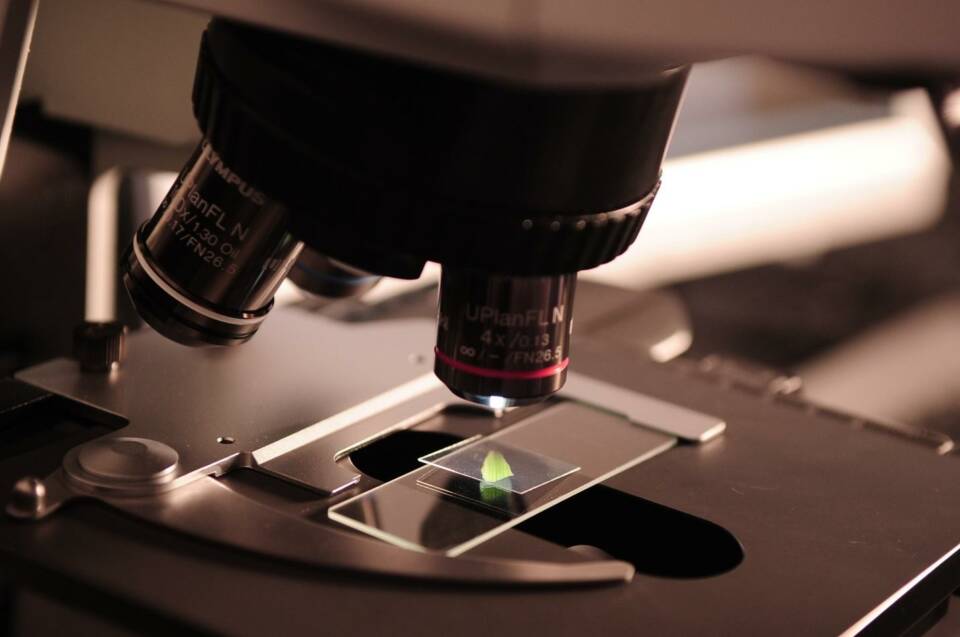 Inductively Coupled Plasma Optical emission spectrometry is an emerging method of chemical analysis. Its detection limits are normally in the ppb (ug/L) range. The process can be used to measure a variety of matrices.

The ICAP 6000 system is one example. It features a vertical torch and radial plasma observation. It measures a variety of matrices, including heavy ones. Unlike other instruments, ICAP 6000 uses prisms to measure light on one CCD chip.

Inductively Coupled Plasma Optical Emmission Spectrometry (ICP-OES) analyzes a sample for the presence of common polyatomic ions. Click here to learn more about polyatomic ions.  Polyatomic interferences occur when different isotopes of the same element have similar mass. For example, a signal at m/z 58 will contain contributions from both Fe and Ni.

The resulting energy from Ar ICP exceeds the first and second ionization potentials of the sample. Because of this, it ionizes most of the elements in the periodic table to a +1 state. This unique emission spectrum is used to determine the concentration of an element. ICP-OES can also be used to identify and quantify compounds.

To separate the polyatomic ions from the REEs, ICP-MS instruments are equipped with collision reaction cells (CRCs). The CRCs are designed to reduce the amount of interfering ions before the samples reach the ion optics. This CRC technology is similar to other ICP-MS techniques.

Unlike inductively Coupled Plasma Optical Emission Spectrometry, however, the CRC is more advanced and more complex than the other technologies.

High-resolution ICP-MS is capable of measuring almost any element found in nature, as well as many non-natural ‘radiogenic’ elements such as technetium, neptunium, and plutonium. The method cannot measure H or N, however, because their mass is below that of the mass spectrometer. However, it can analyze F and Ar through triple quadrupole ICP-MS.

The inductively coupled plasma is an ionized gas that is electrically conductive and a source of high-energy electrons. This plasma is made possible by a magnetic field applied to the sample. A high-quality ICP-OES sample can be used to analyze the composition of a substance. The common polyatomic ions in ICP-OES are commonly used for chemical analysis and identification. Click the link: https://www.britannica.com/science/chemical-analysisfor more information about this process.

The spectrometer consists of a vacuum chamber and a sampler cone. The sample ions pass through a small hole in the sampler cone and are extracted into a mass analyzer. The resulting mass and energy of each ion is detected. Inductively coupled plasma spectrometry can also identify a substance’s composition using the gas.

ICP-Q-MS uses an inductively coupled Ar plasma to ionize and separate a sample. After this, the sample ions are transported to a quadrupole mass spectrometer.

Inductively coupled plasma ions undergo a series of large temperature reductions before they reach the detector. An electronic system controls all the hardware components of the ICP-OES and helps to automate sample introduction, data acquisition and display.

Inductively coupled plasma (ICP) ozone spectrometry can measure several isotopes of the same element. The most common source of interference is argon, which has three natural isotopes: 39K, 40Ar, and 41K. Argon can interact with water and acids to form ArH+, which interferes with the signal from the isotopes of the other two elements.

Polyatomic interferences are created when different isotopes of the same element have common masses. For example, Ni and Fe have isotopes with mass 58, and signals measured at m/z 58 will contain contributions from both elements. The latter two elements are interfering, so they need to be removed using a mathematical correction.

There are other ways to increase accuracy. As part of icp oes, samples are introduced by laser ablation. Laser ablation, which is less common in the past, has become more popular recently due to improved ICP-MS scanning speeds. This technique allows geochemists to map the composition of isotopes in rock samples, which are not readily available from liquid samples.

Unlike liquid samples, laser ablation requires high-controllable power outputs and uniform radial power distributions. The result is a flat-bottomed crater, with a chosen depth and diameter.

A cooling process can reduce Na and K background by several orders of magnitude. The cooling of the plasma also helps reduce background levels. With the help of the cooling process, it is possible to achieve sub-ppt detection limits for K and Na. However, some limitations of conventional ICP-MS quadrupole mass filter make them unsuitable for the analysis of high-concentration samples.