India celebrates 16th November as National Press Day every year and the day is observed in honor of the Press Council of India. The day is meant to mark the presence of the free and responsible press in India. How responsible has the media been when reporting on a recent gruesome incident in the capital? 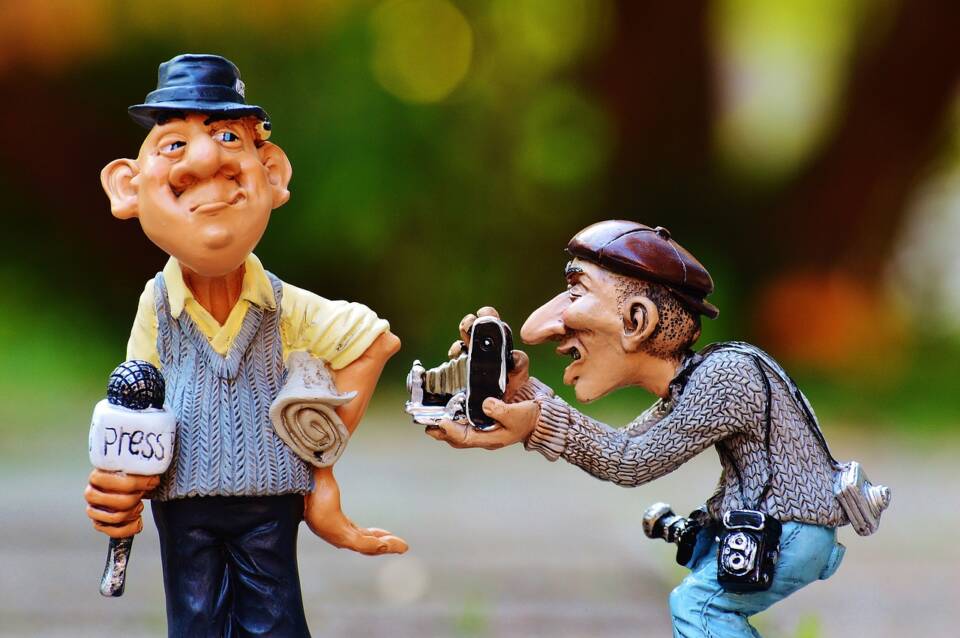 India celebrates National Press Day on 16th November every year to commemorate the establishment of the Press Council of India.

This year marks the 56th anniversary of the Press Council of India’s foundation.

National Press Day, emphasizes the freedom and responsibility the press has in a democracy, to represent the powerless and act a responsible channel of communication.

It is also the day when a large part of the media sensationalized a gruesome incident in New Delhi, calling the unfortunate murder of a young woman the ‘Fridge Murder,’ where the accused allegedly killed his live-in partner, chopped up her body and stored the parts in a fridge in the apartment, to be disposed off later.

While the Delhi Police conducts its investigations and the accused is in custody, the Indian media has gone to lengths that are now becoming distressingly normal in their ‘analysis’ of the case. Everything from the nature of the couple’s relationship, their religion, lifestyle, down to the private chats has been made available to the public.

The zenith was reached when a journalist, from a very well-known news channel known for its objective reporting, asked the victim’s father how he felt when he was taken to the scene of the crime?

That the father replied in a dignified manner is testament to his ability to deal with an increasingly boorish media, across languages and profiles.

Is the irony of the irresponsible nature of today’s TRP-driven Insta-journalism lost on us in the wake of National Press Day.

Or do we press on, setting aside the dwindling quality of reportage as just one of those things in a changing society, where people want to know all the gory details, being desensitized by innumerable true crime shows?

An interesting fact to note is that the accused in the case is also said to have been an avid watcher of these shows.

As chilling as the ‘fridge murder’ is and as more sensational and sensitive details are broadcast, it is more chilling to note the rampant regression which still persuades and informs bias when it comes to dealing with issues concerning gender, religion, dating and mental health.