India must learn European lessons when it comes to FOP labelling

The deterioration of the Indian diet in recent decades has not been without its consequences. According to a WHO report from 2015, some 5.8 million Indians die from non-communicable diseases (NCDs) each year, with consumption of processed produce a leading contributor. 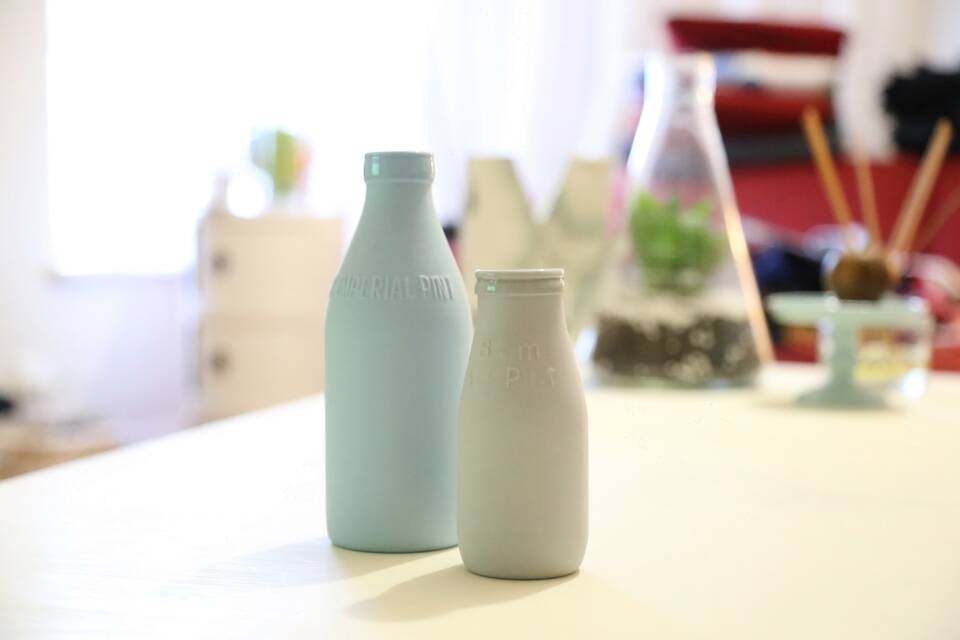 The long-standing struggle to implement a new food labelling system in India hit its latest hiccup last week, after a federation representing snack food companies claimed that proposals by the Food Safety and Standards Authority of India (FFSAI) could “destroy” the ethnic food industry. Based on a star-rating system, the FFSAI’s preferred label has also been criticized by experts, members of parliament and consumer groups, indicating the scale of the challenge ahead.

These difficulties mirror those being experienced by other global regions which are trying to encourage better food choices through FOP labels. In the EU, for example, similar issues are being wrestled with, as a seemingly interminable debate about the Nutri-Score system has been defined by accusations of misleading algorithms and discrimination against traditional foods and diets. But with the Indian diet unmistakably shifting towards greater intake of processed and ultra-processed foods, it’s clear that the authorities must make the right decision for all parties concerned as a matter of some urgency.

The deterioration of the Indian diet in recent decades has not been without its consequences. According to a WHO report from 2015, some 5.8 million Indians die from non-communicable diseases (NCDs) each year, with consumption of processed produce a leading contributor. That tally accounts for 61% of all deaths in the country – up from just 37% in 1990 – and the percentage is projected to rise to as much as 75% by 2030 if no action is taken.

Eager to prevent that outcome, the FFSAI first raised the topic of FOP labelling in 2014 as a means of allowing consumers to make more informed decisions about the food they put into their bodies. However, intense pressure from the food industry meant that initial thresholds on nutrients of concern – such as fats, sugars and salts – were raised significantly, while the wording of the terminology itself was also altered for more ambiguity. This, despite the fact that 95.6% of all products tested in a December 2020 study were classified as unhealthy according to the original criteria.

After more prevarication from the FFSAI and more criticism from consumer groups and healthcare organizations, the FFSAI finally revealed its proposed FOP system this September. However, its decision to attribute stars based on a product’s “positive” ingredients as well as its unhealthy ones has drawn criticism from experts, who claim the system is akin to a movie review and provides little in the way of helpful information. Consumer interest group Consumer Voice has also lamented the failings in the star system, as has the president of the Public Health Foundation of India (PHFI).

That clamor of opposition has only been intensified by the fears raised by the Federation of Sweets & Namkeen Manufacturers, who claim that if implemented, the system will negatively impact up to 85% of traditional foods in India. Given that these foodstuffs are steeped in ancient customs and their producers are such a staple at the country’s many festivals, their voice is a weighty one.

Over in Europe, a similar debate has been unfolding for some time now. Of course, the issues are not exactly identical, since the Indian question is complicated by the wide variety of ethnicities in the country and their associated culinary traditions, with the majority of the controversy hinging on a slightly different food sector as a result.

Nonetheless, underneath the surface, the conversations in Delhi and Brussels are the same at their core: the protection of traditional foods and diets. Nutri-Score seemed like the most ubiquitous option in the race for an EU-wide mandatory FOP label, having already been voluntarily adopted by seven member states and endorsed by a plethora of big-name brands. Having said that, not everyone is happy with the color-coded, alphabetical ratings it attributes, nor the algorithms which underpin them.

Italy has long been the most outspoken opponent of Nutri-Score, claiming that it unfairly discriminates against “pillars of the Mediterranean diet” such as olive oil, parmesan cheese and Parma ham. By assessing foods based on a 100g serving rather than the actual quantity in which they are likely to be used, and attributing too much weight to certain factors over others, Nutri-Score can certainly produce some eyebrow-raising recommendations to consumers.

Italy’s objections have been seconded by other EU countries, with the Czech Ministry of Agriculture recently expressing concerns about how traditional foods may be affected by its implementation. In its latest sally against Nutri-Score, Italy has published a “non-paper” decrying the system and promoting its own alternative, Nutrinform, which presents educational information rather than making oversimplified and sometimes arbitrary judgements. The non-paper has so far received the backing of seven other EU member states.

The upshot of all this European brouhaha is that the Commission has kicked the FOP can down the road until the middle of next year, postponing its decision on imposing a standardized system. It does appear, however, that Brussels has responded to the concerns and criticisms of Nutri-Score by effectively sidelining it, thus paving the way for a more suitable system to take center stage.

While the challenges facing the FFSAI are slightly different, they can certainly take solace that their Western counterparts are just as divided and directionless when it comes to implementing a FOP labelling system that satisfies all. At the same time, the fact remains that one in four Indians are at risk of dying from an NCD before they reach the age of 70, incurring an economic impact estimated at between 5% and 10% of national GDP. As a result, the FSSAI must navigate the road ahead carefully but quickly, staving off industry influence and sidestepping the errors which have tripped up European policymakers to ensure that the Indian people are given the best chance of improving their diets – and extending their life expectancies – as soon as possible.