How to make cryptocurrency more sustainable

The billion-dollar cryptocurrency question: “Can bitcoin switch from fossil fuel to renewable energy?” 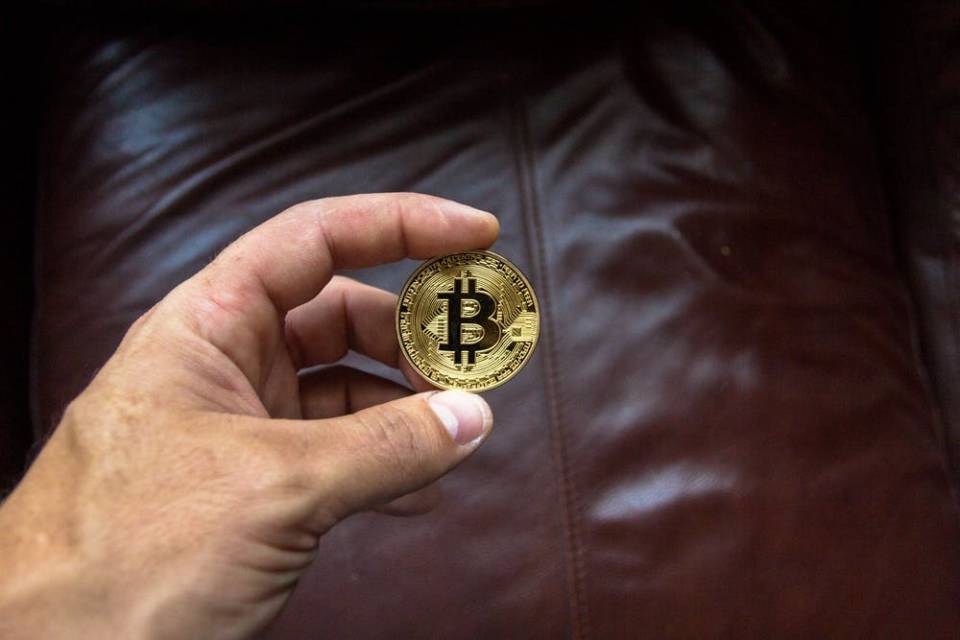 Regulations will streamline cryptocurrency mining and ultimately lead to the use of renewable energy, bringing it closer to being accepted as legal tender.

Bitcoin is not only unstable, but it is a volatile topic of discussion, too.

In January, Tesla CEO Elon Musk simply added “#bitcoin” to his Twitter bio, sending the value of the cryptocurrency soaring by $5,000 within an hour. In February, Tesla announced it had bought $1.5 billion in bitcoin. “We expect to begin accepting bitcoin as a form of payment for our products in the near future,” with some caveats, said the automaker in a filing with the U.S. Securities and Exchange Commission.

The announcement triggered an immediate backlash from environmentalists. Bitcoin’s carbon footprint is notoriously high. In 2020, the bitcoin network consumed a reported 131.80 TWh of power to execute the algorithms that power its “mining” operations. This is equivalent of the power consumed by Argentina.

By May, Musk had backtracked over environmental concerns, saying Tesla would no longer accept bitcoin. After hitting a high of $64,829 in April, bitcoin crashed to $30,000 in May. Aside from sending bitcoin on a rollercoaster ride, Tesla may have inadvertently turned the spotlight on the environmental footprint of bitcoin and other cryptocurrencies. It also could have triggered the race to make cryptocurrency more environmentally friendly.

Often labelled “dirty currency”, bitcoin, along with other cryptocurrencies, has been in a perpetual grey zone, unable to find legitimacy. Governments fear it will erode their control over currency; bankers fear it will make their industry irrelevant.

Yet, some nations are moving towards making it legal tender. Paradoxically, major banks have included bitcoin funds as part of their investment portfolios or are seriously considering it. With these developments, the pressure on cryptocurrencies to use clean energy will only increase.

To Tesla’s credit, its stated mission is “to accelerate the world’s transition to sustainable energy.” Musk said “when there’s confirmation of reasonable (~50%) clean energy usage by miners with positive future trend, Tesla will resume allowing bitcoin transactions” – an alluring carrot for cryptocurrency to make the transition.

The billion-dollar question: “Can bitcoin switch from fossil fuel to renewable energy?”

Renewable energy production is inconsistent and difficult to store. However, some nations have a clear advantage. Paraguay, for example, has an energy supply based almost 100% on hydroelectric sources. This means bitcoins mined in Paraguay, which also has the highest per capita percentage of renewal energy, will have a lower carbon footprint than bitcoin mined in nations dependent on fossil fuel. For this reason, Paraguay believes it can become the crypto hub of Latin America.

The need to mainstream bitcoin is likely to accelerate research into reducing the cost of storing renewable energy, as well. Additionally, the tentative steps being taken by governments to turn bitcoin into legal tender could potentially lead to well-considered policies for mining cryptocurrencies and penalizing breaches of environmental norms.

To counter critics of cryptocurrency, an oft-repeated argument is that the carbon footprint of fiat money is not low, either. Fiat money has a secondary impact through maintaining thousands of bank branches, employees using fossil-fuel based transport to reach these offices and more than 3.5 million ATMs worldwide soaking up power 24/7.

The fact that bitcoin is a relatively young technology is often lost in the debate. Bitcoin, like other cryptocurrencies, is evolving and will take a few years to mature. It will – especially with the push from recent developments – inch closer to being environmentally friendly. The technology will ultimately achieve a balance, leading to wider acceptance and forcing regulators to integrate it with legacy monetary systems. We could be just a few regulatory steps away from boosting the use of renewable energy for cryptocurrency.

Ground reality is also compellingly in favor of making cryptocurrency legally acceptable. It is already a cheap solution for cross-border transactions and some central banks are leading the way, allowing crypto exchanges to operate as “remittance and transfer companies”.

On the other hand, in June, China – which contributed 75% of global bitcoin mining capacity – banned the activity. One reason for the crackdown, as explained by analysts, is that China is risk averse and perhaps wants to avoid anything that comes in the way of the deployment of the digital yuan on a permissioned blockchain (meaning, the government decides who can use the digital yuan). The more likely reason is that bitcoin mining puts China behind in its goal to go carbon neutral by 2060.

In the aftermath, bitcoin prices tumbled by 8.5%. Other cryptocurrencies fell, as well – some like Ethereum and Dogecoin falling by as much as 11%. Why? Because cryptocurrency markets are unregulated, each guided and determined by its own rules.

These developments only magnify the need to stabilize the world of crypto. Regulations will streamline cryptocurrency mining and ultimately lead to the use of renewable energy, bringing it closer to being accepted as legal tender.