Contrary to popular belief, soap just helps remove microbes, it doesn’t kill them. But how does it do that? 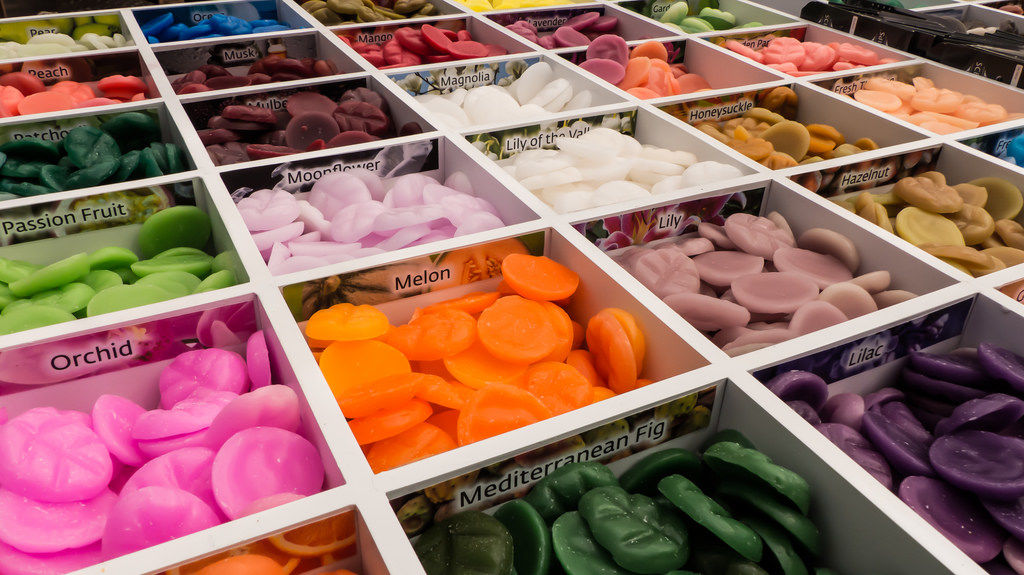 For well over a century, public health officials have been pushing regular hand washing with soap as one of the most effective methods of inhibiting the spread of disease and infection. The result of physical, as opposed to biological processes, proper hand washing with regular soap will thoroughly remove bacteria. Yes, contrary to popular belief, soap just helps remove microbes, it doesn’t kill them.

Throughout the day, your hands pick up bacteria and viruses from a (surprisingly) wide variety of objects. Keyboards, especially at public stations, are widely acknowledged to be filthier than toilets square inch for square inch, as are most smartphones and tablets. That’s not to mention door handles, cash and credit cards, or the common practice of shaking hands when greeting someone you don’t see often or have never previously met. Even the paper towels in public restrooms that you dry your hands with after washing are commonly riddled with microbes spread about from people flushing and the like. Yes, microbes are quite literally everywhere, though thankfully most are harmless to humans, and some are even essential for our lives, as well as certain types of tasty foods (see: Humans and Our Love of Spoiled Foods).

Whatever the source, once picked up, both harmless and harmful microbes stick to the oil your hands naturally produce, and, absent removal, willingly hitch a ride until they reach their ultimate destination (inside of you or somebody else) where they can in some cases wreak havoc.

So how does the soap actually work to remove the offending microbes if it doesn’t kill them? When you wash your hands with regular (as opposed to antibacterial) soap and water, the soap chemically works to break down the oil, while the friction from rubbing does it mechanically. Thus, the more soap and the longer the hands are rubbed together, once rinsed away with water, the less oil and microbes left on your hands. Public health officials generally agree that this method of hand washing, for at least 20 or more seconds at a time, is a highly effective way of removing bacteria despite the fact that the bacteria doesn’t die, but is simply flushed away when you rinse (or wiped off on a towel).

Those who prefer to kill the germs may turn to antibacterial soap; however, it is only marginally more effective than regular soap (since the antibiotics in the soap only work on a limited range of germs), and public health experts, including the FDA, recommend against antibacterial soap due to the likelihood that its widespread use is contributing to the increase in antimicrobial resistance.

Of course, even regular soap will be ineffective if it’s contaminated, which is what often happens with refillable dispensers; in a recent study conducted in an elementary school, it was discovered that more bacteria was found on the hands of staff and students after they washed with soap from contaminated dispensers than before they ever touched them.

During the American Civil War (1861-1865), most doctors did not wash their hands (or their instruments) between patients. This helps to explain why twice as many died from the disease (224,586) than from combat (110,070). Likewise, during the bloody Crimean War (1854-1856), infectious disease caused by unhygienic conditions was responsible for 69% of the 167,367 deaths attributed to the war; this represented 15% of all men deployed in that war.

Whether using regular or antibacterial soap or hand sanitizer, the proper way to thoroughly wash hands includes rubbing the entirety of the front and back of the hands, interlacing the fingers and rubbing them together, rubbing the backs of curled fingers on the palms of hands, then doing the same with fingertips, and, finally, potentially rinsing, and then drying with a clean towel.

Each year, nearly 250,000 people are hospitalized (and 14,000 die) after use, or more particularly overuse, of antibiotics that led to a Clostridium difficile infection. Experts believe that as much as half of all antibiotic prescriptions are unnecessary.

In addition to unnecessary prescriptions, another cause of drug-resistant germs is the common practice of feeding antibiotics to livestock (both as a preemptive attempt to ward off infection and for their ability to enhance growth). In a 2012 study, researchers demonstrated conclusively how Staphylococcus aureus first went from humans into pigs, then developed resistance to both methicillin and tetracycline, and has now returned to prey on the human population as methicillin-resistant Staphylococcus aureus. Called “pig MRSA,” it is found in nearly 50% pork now available in the U.S., and if the meat is improperly handled, the germ can spread to people.

The article was originally published by Today I Found Out. People can also follow them on their YouTube channel here: https://www.youtube.com/user/TodayIFoundOut.