How a heatwave could send temperatures soaring for the global economy 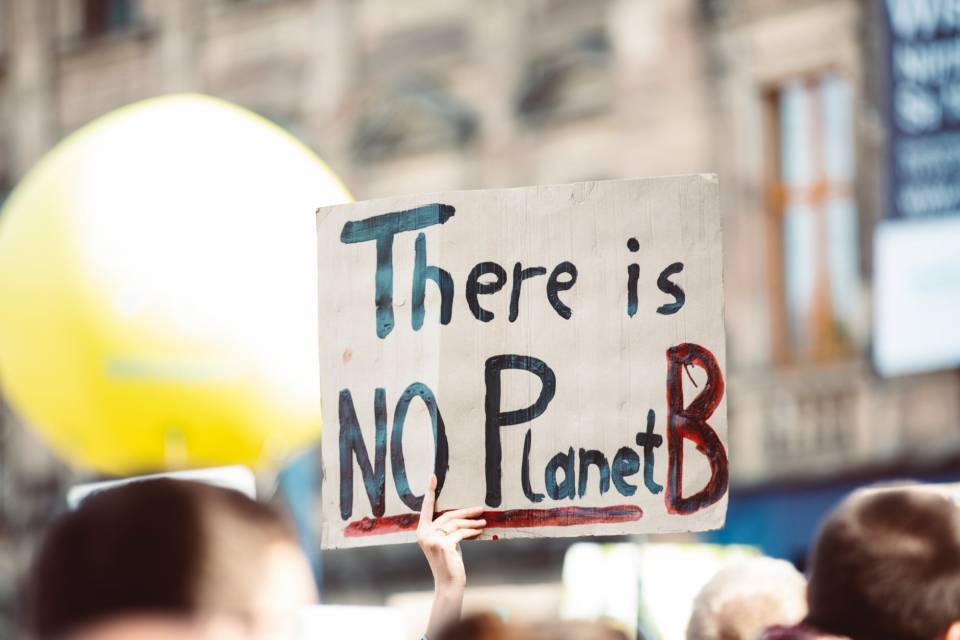 The global economy could lose 10% of its total economic value by 2050 due to climate change, according to new research.

The report The economics of climate change: no action not an option, published by the Swiss Re Institute, said the forecast was based on temperature increases staying on the current trajectory and Paris Agreement and net-zero emission targets not being met.

However, it also warns that this figure could rise significantly to 18% of gross domestic product (GDP) by mid-century if no action is taken and temperatures rise by 3.2°C.

The Swiss Re Institute’s Climate Economics Index stress tests how global warming will affect 48 countries – representing 90% of the world economy – and ranks their climate resilience.

It lays out the expected impact on global GDP by 2050 under four different scenarios compared to a world without climate change. These are:

Asian economies were forecast to be hardest hit, with a 5.5% hit to GDP in the best-case scenario, and 26.5% hit in a severe scenario.

However, there were significant regional variations in the data. Advanced Asian economies are predicted to see GDP losses of 3.3% in case of a below-2°C rise and 15.4% in a severe scenario, while ASEAN countries are forecast to see drops of 4.2% and 37.4% respectively.

China is at risk of losing nearly 24% of its GDP in a severe scenario compared to forecast losses of 10% for the US, Canada and the UK and 11% for Europe.

The Middle East & Africa, meanwhile, would see a drop of 4.7% if temperature rises stay below 2°C and 27.6°C in the severe case scenario, the report added.

Many Asian economies most vulnerable to physical risks

Data showed that economies in South and South-east Asia were the most susceptible to the physical risks associated with global warming.

Countries most negatively impacted – including Malaysia, Thailand, India, the Philippines and Indonesia – were often the ones with the least resources to mitigate and adapt to the effects of global warming.

However, such nations also have the most to gain from global efforts to reduce temperature rises, the report added.

Many advanced economies in the northern hemisphere were comparatively less vulnerable, being less exposed to adverse weather patterns linked to global warming and also better resourced to cope with its impact, the report said.

The US, Canada, Switzerland and Germany were among countries deemed least likely to be significantly impacted.

The World Economic Forum’s Global Risks Report 2021 identified climate action failure as the most impactful and second-most likely long term risk facing the world in a year when populations continued to struggle mitigating the impact of the COVID-19 pandemic.

The report warned that billions across the world were at a heightened risk of missing out on future economic opportunities and the benefits of a resilient global community.

“By 2050, the world population will grow to almost 10 billion people, especially in regions most impacted by climate change. So we must act now to mitigate the risks and to reach net-zero targets.”

The Institute’s research concludes that the impacts of climate change can be lessened if more decisive action is taken to meet the targets of the Paris Agreement. This will require cooperation between the public and private sectors to speed up the transition to net zero, it says.