Has the time finally come for a female U.S. President?

It is changing the way public issues are being discussed in the country. 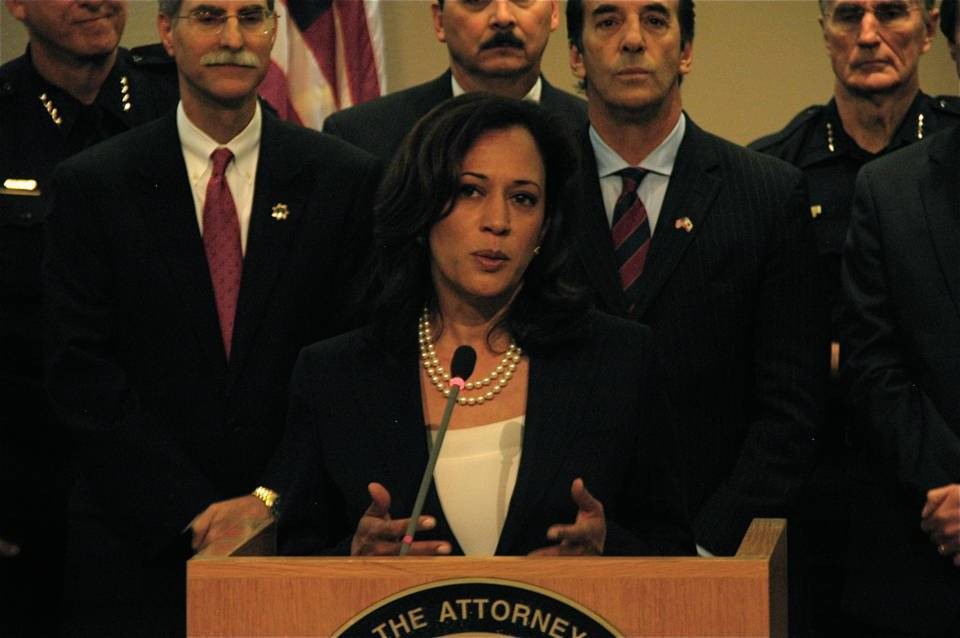 U.S. Senator Kamala Harris says every time she became the first woman elected to an office in California, she was asked how it felt to be a “first” in the position and prompted to talk about women’s issues.

The story always draws nods and applause from the audiences of women with whom Harris is diligent about meeting as she seeks to become the first woman to win the White House. But it also underscores just how much having a record six women among the 25 Democrats seeking the party’s 2020 presidential nomination has shaped early conversation on the campaign trail.

Women candidates talk about traditional campaign issues in different ways, based on their perspective and identity, and also shape the conversation by deciding what policies are prioritized or even on the agenda at all, said Kelly Dittmar, a scholar with the Center for American Women and Politics at the Eagleton Institute of Politics at Rutgers University.

“You’re seeing all three of those things in the presidential race,” she said.

Harris, who was San Francisco’s first female district attorney and California’s first woman attorney general, has issued proposals aimed at closing the gender pay gap and raising teacher pay. Senator Elizabeth Warren, who speaks of her years as a single mother juggling two young children with work and law school, has a plan to establish a network of government-subsidized childcare facilities.

Democrats won back control of the U.S. House of Representatives in November propelled in large part by women voters who sent a record number of women candidates to the chamber. Women are expected to be a powerful voting bloc again in the Democratic presidential primary.

Their influence is reflected in the policies advanced by many of the 2020 contenders, including male candidates.

Senator Cory Booker, another White House hopeful, introduced a bill in May to improve maternal outcomes, mandating that Medicaid, which covers nearly half of U.S. births, cover doulas and other pregnancy-related services. Warren, Harris and Gillibrand signed on as co-sponsors.

When all six women candidates take the stage on Wednesday and Thursday nights for the first official Democratic primary debate, they will outnumber the total number of women who have ever participated in a presidential primary debate before, according to Barbara Lee of the Barbara Lee Family Foundation, a nonpartisan group promoting women’s representation in politics and art.

Along with Harris, Warren and Gillibrand, Senator Amy Klobuchar, Representative Tulsi Gabbard and author Marianne Williamson have qualified for the first debate.

In an analysis for NBC this week, Lee predicted this week’s debates could be different than in the past, with more focus on issues such as the pay gap, affordable child care and racial health disparities.

When Warren was asked how she would improve healthcare and birth control access for incarcerated women, she mentioned a bill she introduced with Booker that focused on the “multiple indignities” those women face.

Warren said that while the bill is unlikely to be brought up for a vote in the Republican-controlled Senate, its introduction drew attention to the issue, and federal prisons began providing adequate sanitary products to menstruating women.

For longtime Planned Parenthood supporter Jan Steensen Urban, 69, the conversation highlighted how the large number of women candidates was changing the presidential race.

“I never thought we’d be talking about the lack of tampons in prison,” she said.