Has Paris overtaken the City of London as the pre-eminent global financial destination?

Stock exchanges: has Paris really stolen the limelight from the City of London? 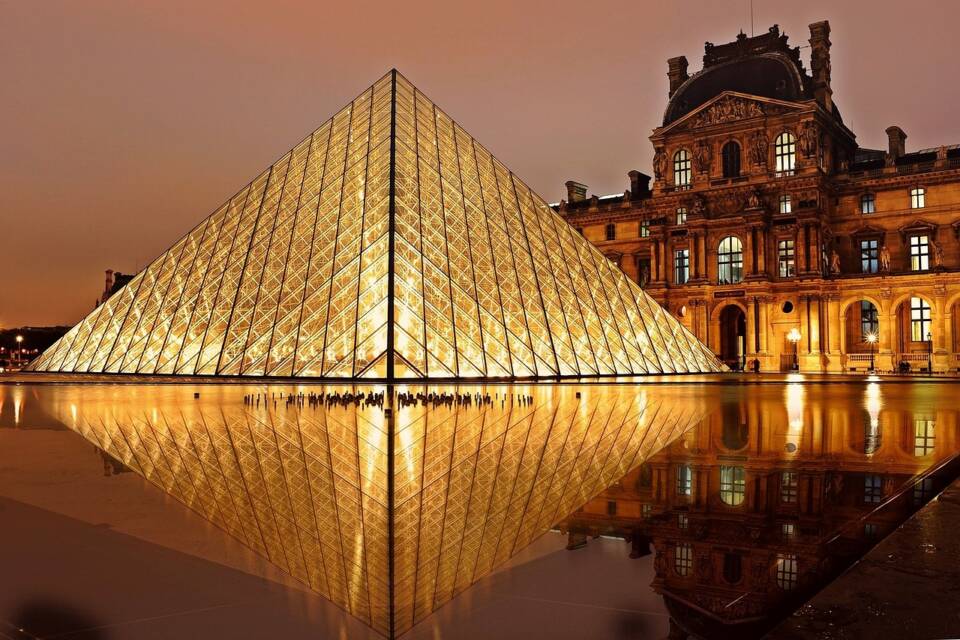 In late 2022, the French press exulted at the news that Paris’s market capitalisation had overtaken London’s. While these financial centres have been competing for more than two centuries, Paris faded from view from 1914 to 1985 before enjoying “a renaissance”. We read that it has now topped London as Europe’s biggest stock exchange. But what does that mean?

To grasp this, we first need to get our heads around the concept of market capitalisation, which can be defined as the total value of shares in a particular company listed on a stock exchange. As shares represent the property rights of the companies that issued them, the capitalisation of a stock exchange therefore measures the value of the corresponding companies.

However, this value is virtual, both because it represents future profits, and because the company could not convert it into money without selling all its shares and thereby tanking them. A rise in capitalisation is therefore only a promise.

It should also be remembered that:

On 23 June 2016, the day of the United Kingdom’s referendum on leaving the European Union, the London Stock Exchange’s capitalisation amounted to around 2,900 billion euros, compared to 1,750 in Paris. Since then, the pound sterling has fallen against the euro (-6%) and the London stock market index has risen less than the Paris index: 14% for the FTSE compared to 30% for the CAC All-tradable. However, these two effects combined explain only a quarter of Paris’s catch-up.

Understanding the rest will require that we look beyond stock indices to weigh in factors such as market entries and exits, or “small” stocks price variations that are not accounted for by indexes.

Paris shows limited entries/exits (less than 5 billion per year, with a slightly positive balance) by comparison to London. Though London has a much higher volume of Initial Public Offerings (IPOs), acquisitions still cause the City to bleed much capital: as early as 18 July 2016, Japan’s SoftBank bought microprocessor maker ARM for £24bn, precipitating ARM’s delisting. While others followed suit, the total net flows still represent less than 5% of the variation in the difference between London and Paris. In the end, we will have to look to non-index shares – i.e., the shares of the smallest companies – which have grown much faster in Paris (+150%) than in London, to understand the three quarters of the variation.

If we focus on the companies listed in Paris, we see that they are not all French: take Be-Bô, a health start-up domiciled in Geneva; or Kompuestos, a Spanish plastics specialist. These two cases differ in important regards, however: the former corresponds to an IPO in Paris, whereas the latter refers to the additional listing in Paris of a company previously introduced on the Madrid stock exchange. So, should the capitalisation of Kompuestos be counted for Paris or for Madrid?

Let’s start out by counting for Paris the shares that are held by people living in France, as is customary. Plus, let’s also include all foreign shares held by residents, even when shares are not actually listed (i.e., traded in real time) on the stock exchange.

In these circumstances, London clearly outperforms Paris. Indeed, the City has a special infrastructure called CREST, which acts as a depository for international securities and issues digital certificates representing foreign shares to UK residents. When all foreign-listed shares are taken into account, the capitalisation held by UK residents is $6.2 trillion, compared to $3.7 trillion for mainland France, as suggested by the Financial Times. The difference is largely explained by pension funds whose asset value is 3,000 billion USD in the UK compared to less than 100 billion in France.

Aside from shares, bonds also account for a good chunk of global capitalisation: $128,000 billion at the end of 2020, with Paris contributing almost 4% to the pie, i.e., a little more than London. On the other hand, the most important market in terms of volume is certainly the foreign exchange market: here, London generates over 38% of global activity with more than $3.7 trillion in daily transactions, by comparison to $200 billion in the case of Paris. In the area of finance, London also leads through the large number of international contracts drafted under British law by UK law firms.

For example, the first sukuk (sharia-compliant investment certificates) issued by an American company were contracts based on an ad hoc vehicle listed on the London Stock Exchange and paying a periodic dividend in London. Ships, buildings, containers, works of art: London firms know how to draft the contract necessary to acquire any one of those assets under a favourable tax regime in a chosen jurisdiction (e.g., a Jersey trust or a Bahamian special purpose vehicle) by arranging appropriate financing. In comparison, Paris offers mainly conventional financing means and no special legal regimes.

It is because of these ancillary “services” that London has been the second-largest global financial centre since the post-war period, well ahead of Paris. London still employs over a million people in the financial sector, 25% more than Paris. However, the gap between the two stock exchanges has narrowed since Brexit prompted finance professionals to relocate to Paris – the so-called “Brexodus”.

One is left to wonder how this trend might impact the rest of the economy, including in terms of growth. It should be remembered that while Germany’s GDP is 40% higher than France’s, its market capitalisation is 40% lower. A sobering reminder for the French that, whatever the markets’ new-found esteem for their country, a company’s value is ultimately based on far more than indexes.