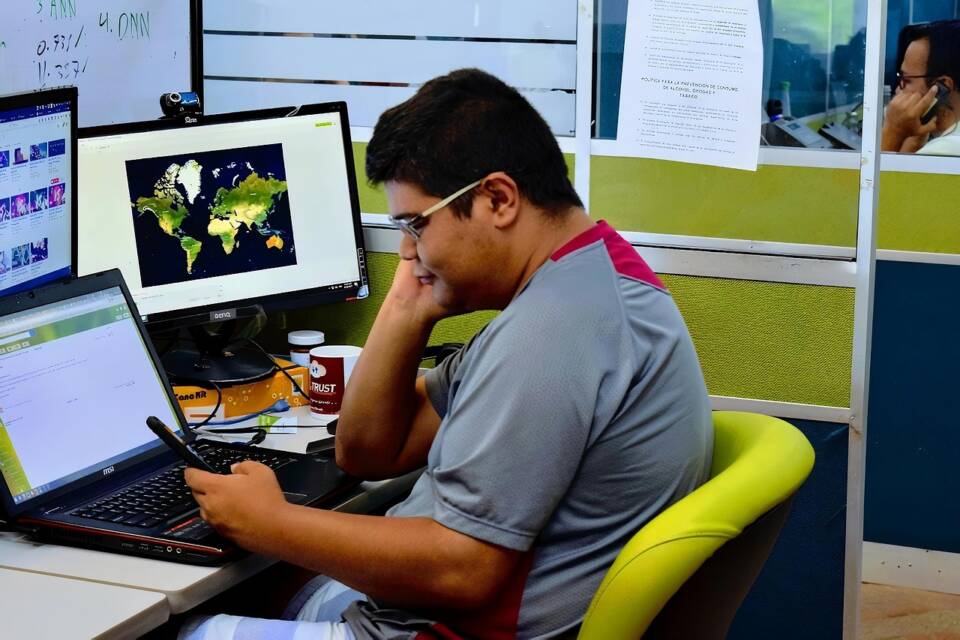 Young tech workers are not too far away from being hired, even after getting laid off

Some of the biggest tech companies in the world announced a wave of layoffs this week, eliminating tens of thousands of jobs, as part of a massive correction after an equally massive hiring spree over the last four years.

Google’s parent company Alphabet said on Friday it would cut 12000 jobs. Microsoft shelved 10000 and Amazon eliminated a 18000 from its payroll on Wednesday.

Now, Spotify has followed suit laying off 6% of its employees as part of broader cost-cutting measures after the streaming company went on a spending spree during the pandemic.

Many experts saw this coming, as companies ‘right-size,’ a result expanding too quickly, many believe.

Microsoft CEO Satya Nadella said in an email to employees that customers were, in fact, also adjusting to a slowing economy and trying to ‘optimize their digital spend to do more with less.’

Although it is being seen as a ‘bloodbath,’ employment tracking agencies are observing that laid-off workers seem to have had little trouble finding new jobs ‘relatively quickly.’

The tech skill set is in great demand across industries feel experts, as companies outside the traditional Silicon Valley ecosystem are looking to scoop up the best tech talent for their growing verticals.

That means laid-off workers have plenty of options, a luxury that a lot of older workers did not have when they tackled the dotcom bust of the 2000s followed by the recession within the same decade.

With technology governing almost every aspect of our lives, the number of companies hiring has also increased, meaning employees are not that far away from having something lined up.

Gen Z tech workers have more choices and more opportunities than almost any other time in the industry’s history.

The data support that.