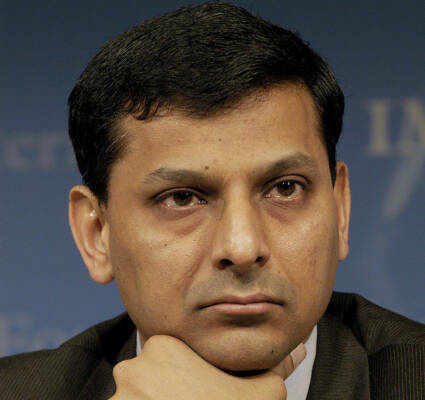 The Congress party’s official handle tweeted a photo of Mr. Rajan with Gandhi, who is leading the journey, with the message, ‘The number of people standing up against hate, to unite the country, says that we will succeed.’

Rajan had served as the RBI governor from 2013 to 2016. He is currently a professor at the University of Chicago Booth School of Business. In a distinguished career, Mr. Rajan also served as the Chief Economist and Director of Research at the International Monetary Fund from 2003 to 2006.

Mr. Rajan had been critical of some of the economic policies taken by Narendra Modi’s ruling BJP government in 2016 , including the widely-debated demonetisation.

The BJP reacted to the development, saying that Rajan ‘fancies himself as the next Manmohan Singh.’

“Raghuram Rajan, former RBI Governor, a Congress appointee, joining Rahul Gandhi’s Bharat Jodo Yatra is not a surprise. He fancies himself as the next Manmohan Singh. Just that his commentary on India’s economy should be discarded with disdain. It is coloured and opportunistic…,” tweeted Amit Malviya, in-charge of BJP’s IT cell.