The leaders of Asia’s two most-populous countries agreed to strengthen communication between their two militaries to avoid disputes along their contested Himalayan border. 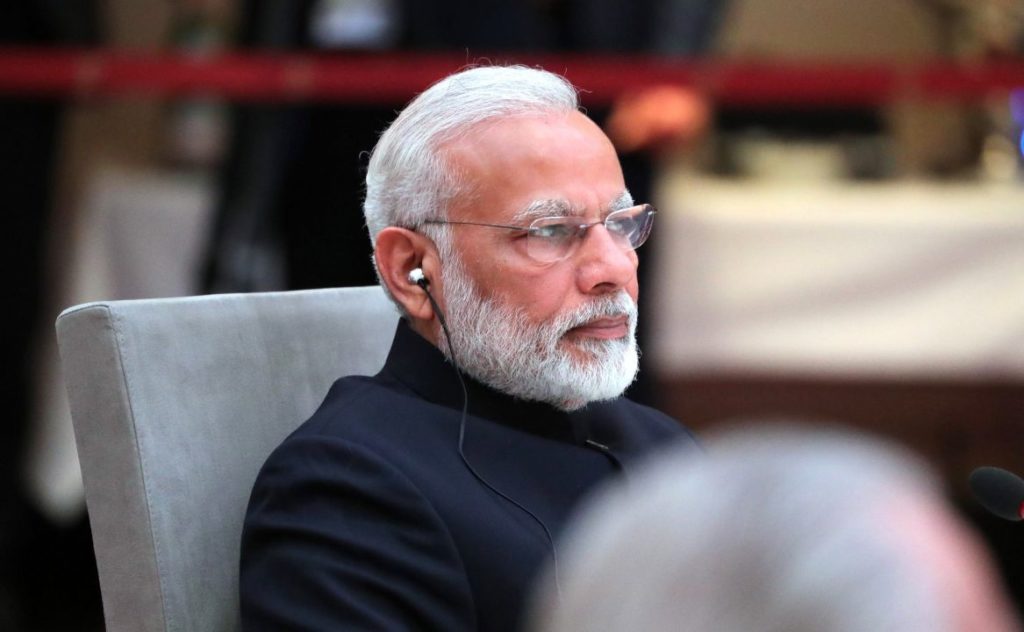 The leaders of Asia’s two most-populous countries agreed to strengthen communication between their two militaries to avoid disputes along their contested Himalayan border, after last year’s months-long standoff over territory in Bhutan.

Chinese President Xi Jinping and Indian Prime Minister Narendra Modi met for an “informal summit” in China’s central city of Wuhan on Friday and Saturday. They agreed to coordinate more closely so that stability between Asia’s largest and third-largest economies could help boost prosperity in the region, Indian foreign secretary Vijay Gokhale said in a briefing after the face-to-face talks.

Xi told Modi that the basis of stability and development in Sino-Indian relations is mutual trust, according to a readout from the official Xinhua News agency. Xi called for the two sides to “conduct closer strategic communication and frequently consult on important matters of mutual concern.” The two sides should work for a “stable, developed and prosperous 21st century Asia,” he said.

The meeting — which wound up on Saturday and was billed as a way for Xi and Modi to reset a fractious relationship — caps months of intensifying diplomatic exchanges that have seen visits to China from India’s foreign minister Sushma Swaraj and national security adviser Ajit Doval.

Modi and Xi agreed their countries should strengthen existing diplomatic mechanisms and improve lines of communication between the two militaries to ensure peace and tranquility along the lengthy border, Gokhale said. India and China also agreed to undertake a joint project in Afghanistan, the Press Trust of India reported.

China is India’s largest trading partner with two-way trade of $87 billion, way behind the $100 billion by 2015 target they set in 2010. Still, tensions between the two strategic rivals in Asia are often high. Bilateral ties deteriorated last year when troops from both nuclear-armed powers stared each other down for months in a remote part of the Himalayas in a border dispute near Bhutan. New Delhi also opposes China’s infrastructure investments in South Asia, particularly in Pakistan-administered Kashmir, which India claims as its own sovereign territory.

Read more: What’s the China-India Border Stand-Off All About?

The meeting in Wuhan is part of an intensifying dialogue between two leaders whose countries comprise more than one-third of the world’s population and 18 percent of global gross domestic product. Modi and Xi met during the Himalayan border dispute on the sidelines of a G-20 meeting in Hamburg and again at a summit of the so-called BRICS nations in China’s southeast port city of Xiamen. They are also scheduled to meet again in June for the Shanghai Cooperation Organization meeting in China’s Qingdao.

Analysts including Carnegie India’s C. Raja Mohan and the Brookings Institution’s Tanvi Madan have warned the bilateral relationship is too complicated, competitive and fraught for any one meeting to have a truly transformative impact. But this meeting comes as both powers attempt to reduce risk in their own environments as China faces down U.S. President Donald Trump’s threatened trade actions and Modi seeks to keep India’s economy on track ahead of a 2019 general election.

“The development of a sound bilateral relationship between two countries which have about 40 percent of the world’s population will also be conducive for the development and prosperity of the region,” Gokhale said.