The Reserve Bank of India on Wednesday kept all key policy benchmark rates unchanged while promising to cut them depending on the upside risks to the inflation. “If upside risks to inflation do not materialise, or stay muted, there is the possibility of space for commensurate action,” said Patel at the fifth bi-monthly Monetary Policy Meet  Wednesday afternoon. 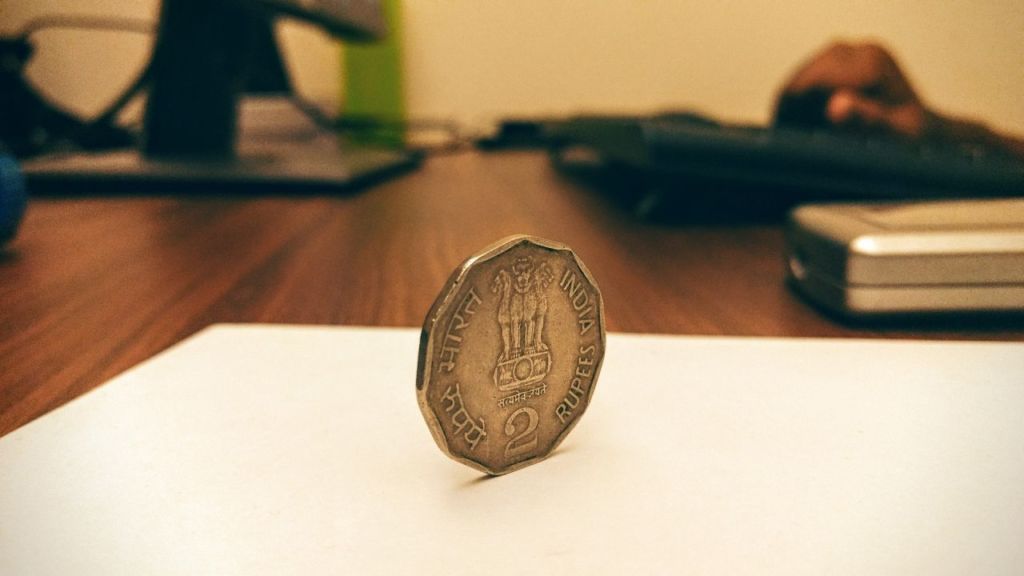 The Reserve Bank of India on Wednesday kept all key policy benchmark rates unchanged while promising to cut them depending on the upside risks to the inflation. “If upside risks to inflation do not materialise, or stay muted, there is the possibility of space for commensurate action,” said Patel at the fifth bi-monthly Monetary Policy Meet  Wednesday afternoon.

The meet came in the backdrop of the ongoing public spat between the government and the RBI on matters ranging from the central bank’s reserves, liquidity assistance to non-banking finance companies and loan restructuring for small and medium scale enterprises. Patel declined to answer any queries on the matter, choosing instead to remain focused on inflation, growth and monetary policy.

Following the review, the repo rate (rate at which RBI lends to banks generally against government securities) remains unchanged at 6.5 percent, while the reverse repo rate (at which RBI borrows money from banks) has been held at 6.25 percent. The cash reserve ratio has been maintained at 4 percent as well, despite calls to ease liquidity.

The six-member MPC has raised interest rates by 50 basis points this financial year already. At its October meeting, while keeping rates on hold, the MPC shifted its stance to ‘calibrated tightening.’

On Wednesday, the MPC evaluated current and evolving macroeconomic conditions and voted for status quo again, said RBI governor Urjit Patel, noting a slowing of global economy and trade. Judging by the trend, the RBI may look at a prolonged pause on repo rates for FY19.

“The decision of the MPC is consistent with the stance of calibrated tightening of monetary policy in consonance with the objective of achieving the medium-term target for consumer price index (CPI) inflation of 4 percent within a band of +/- 2 percent, while supporting growth,” read the MPC’s resolution.

Projections for next year

On the growth front, RBI retained GDP growth rate projection at 7.4 percent for this fiscal and at 7.5 percent in the first half of 2019-20.

Despite calls for a cut in the cash reserve ratio to ease liquidity, the RBI chose to retain it at 4 percent. The MPC further reassured the market that the “elevated” level of bond purchases would continue via open market operation till the end of the current financial year. The central bank also said that the Statutory Liquidity Ratio would be slashed by 25 basis points in January 2019, as per its intention to reduce this reserve over time.

A new interest rate pricing mechanism was introduced to increase transparency, wherein lenders will be required to link all new floating rate loans to external benchmarks. This is expected to benefit the consumer, as monetary transmission will be faster, but take a toll on banks who absorb all interest rate cuts so far, to cushion and manage their non-performing assets.

Saying that exports rebounded in October 2018, driven mainly by petroleum products, engineering goods, chemicals, electronics, readymade garments, and gems and jewellery, the MPC added that the medium-term outlook for crude oil supplies and prices would be determined by global demand conditions, geo-political tensions and decision of OPEC .

The MPC headed by Patel maintained a cautious stance on changing the rates at this moment, saying that “it is important to monitor their evolution closely and allow heightened short-term uncertainties to be resolved by incoming data.”

Rajnish Kumar, Chairman of the SBI told News18 that the decision to hold rates was more in consonance with market expectations but the policy guidance was a pleasant and pragmatic surprise. He said that the significant downward revision in inflation projections and assurance of continued durable liquidity was most reassuring to market participants in terms of a stable and predictable interest rate structure.

According to experts, the decisions made in this review clears the way for a neutral stance in the forthcoming policy in February, perhaps even go beyond that if data continues to support.