It continues to survive on taxpayer bailouts after previous attempts to dispose of the carrier were thwarted by political opposition. 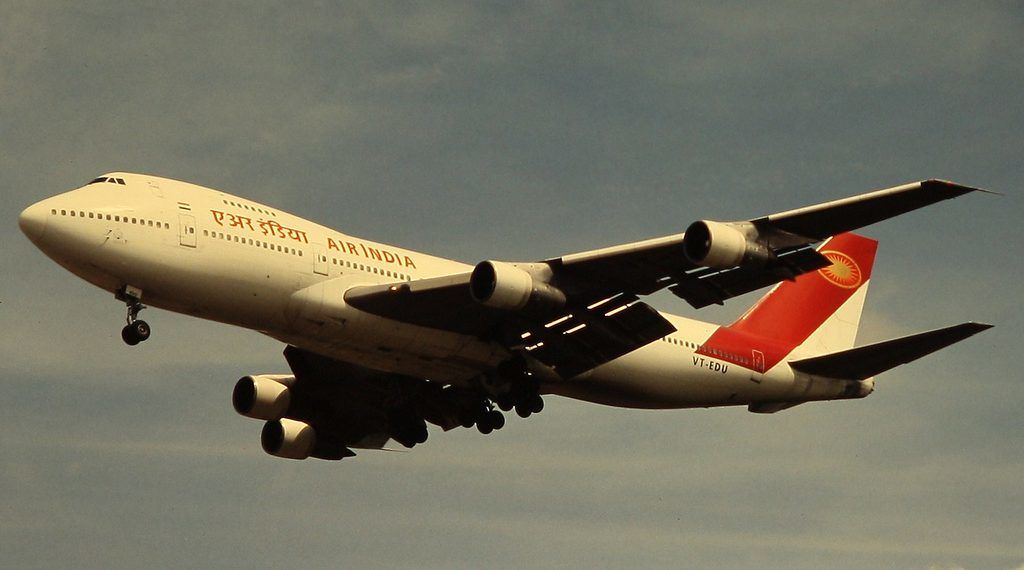 The centre announced this week that it will divest all of Air India’s shares and issue fresh guidelines for the sale of the airline which is currently mired in almost $8 billion of debt.

The Narendra Modi government’s ambitious plans for privatising the loss-making national carrier ended in a flop on May 31, as the deadline for formal bids passed by twice, without a single prospective buyer expressing official interest in Air India.

On March 28, the government had announced that it was accepting expressions of interest in buying a controlling share for the national carrier, agreeing to sell 76% stake in the airline, along with a 100% stake in the low-cost carrier Air India Express and 50% of the Air India SATS Airport Services.

Conceding that the partial terms may have deterred prospective investors, the central administration is now ready to “re-examine” its privatisation process, including the clause requiring a minority stake, a senior official in the Ministry of Finance told NDTV on Monday.

According to sources, the government no longer intends to mandate 24% of the airline in its holding. Previously viewed as a confidence-building measure, this very condition seems to be one of the primary reasons for the lack of bids.

“A certain kind of strategy was offered that didn’t find many takers and therefore something different will have to be done,” Economic Affairs Secretary Subhash Chandra Garg said in an interview in New Delhi on Monday.

No takers for debt-ridden airline

Speculations on the possible sale had gathered hope when the country’s largest domestic carrier IndiGo showed a keen interest in acquiring a controlling stake in the airline, in response to a reported counter-bid by Naresh Goyal-led Jet Airways (India) Ltd in a consortium with Air France-KLM. However, IndiGo, run by InterGlobe Aviation Ltd, and Tata Sons Ltd, pulled out after failing to persuade the Aviation Ministry to sell off Air India’s international operations separately.

Media reports in the recent past had also named Singapore Airlines, Vistara and Qatar Airways among the international carriers interested in acquiring the subsidiaries of the national carrier. However, no airline placed a formal bid.

A bleak route ahead for Air India

By retaining a stake in the airline, the state is already expected to lose as much as $2 billion over the next two financial years, said the Sydney-based CAPA Centre for Aviation earlier this month.

Air India’s struggle to deal with competition from the private sector has constantly increased the bailout pressure on the government over the years. It continues to survive on bailouts after previous attempts to dispose of the carrier were thwarted by political opposition.